On Friday, I published the most important blog I’ve ever written:

It’s a long one, but if you have the time take a ride with me down collusion lane. If not, don’t worry. I’ll get you up to speed.

When you think of Russian Bots you may think of the controversy surrounding the 2016 presedential election. Due to 2019 not being an election year, the farms of Russian bots have moved on to bigger and better things: Barstool’s search for the best college bar.

Instead of giving you an entire history, here is the condensed version that focuses on the elite 8. Barstool’s college account 5th Year is holding a contest to find America’s best college bar. 64 bars entered. 1 bar will win. It’s not a perfect process as the matchup winners are decided upon by voting. Example:

Now, the MSU-PSU matchup is such a big deal that Joe Jonas AND Sophie Turner have tweeted about it:

You would think these two bumps would result in a PSU victory. That was the case as Penn State was up 51%-49% around 12 PM EST. And then it ALL changed: 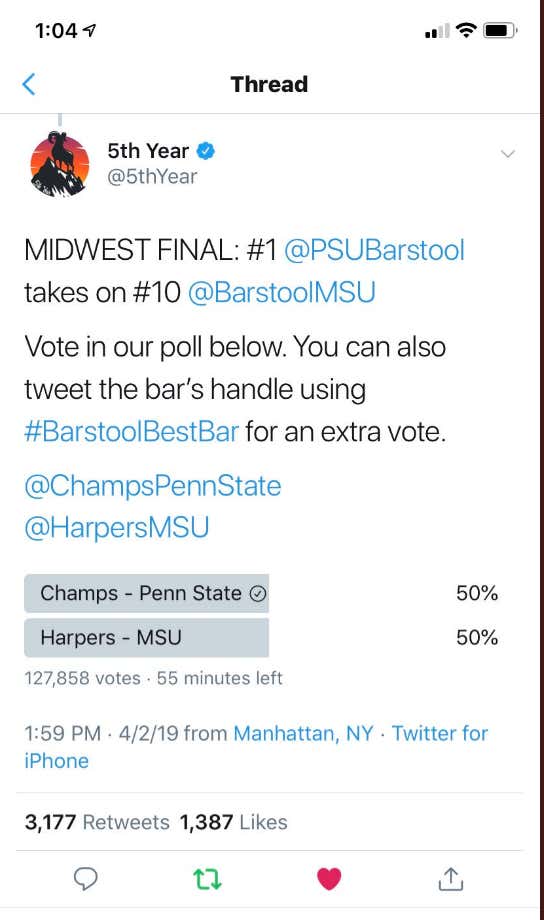 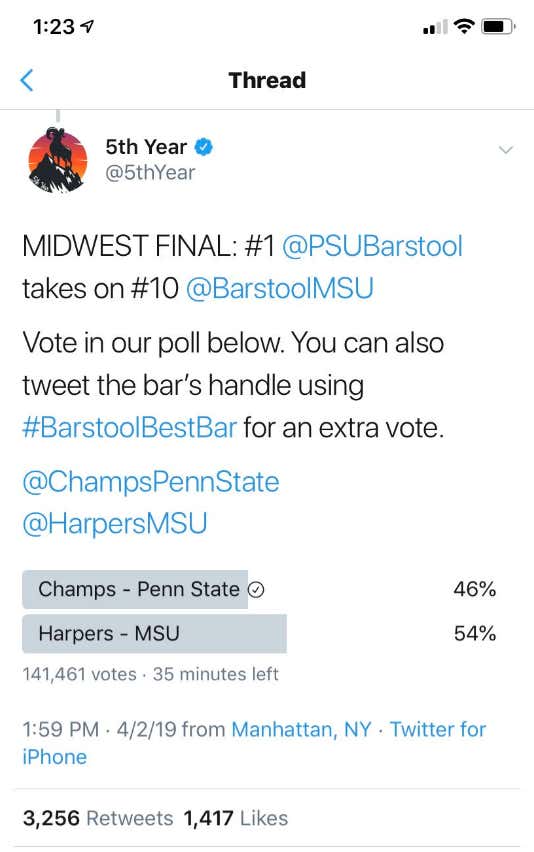 How could such a thing happen? Especially with Sophie Turner and Joe Jonas supporting Penn State!!!

It is almost confirmed without a shadow of a doubt that Michigan State had bought votes: 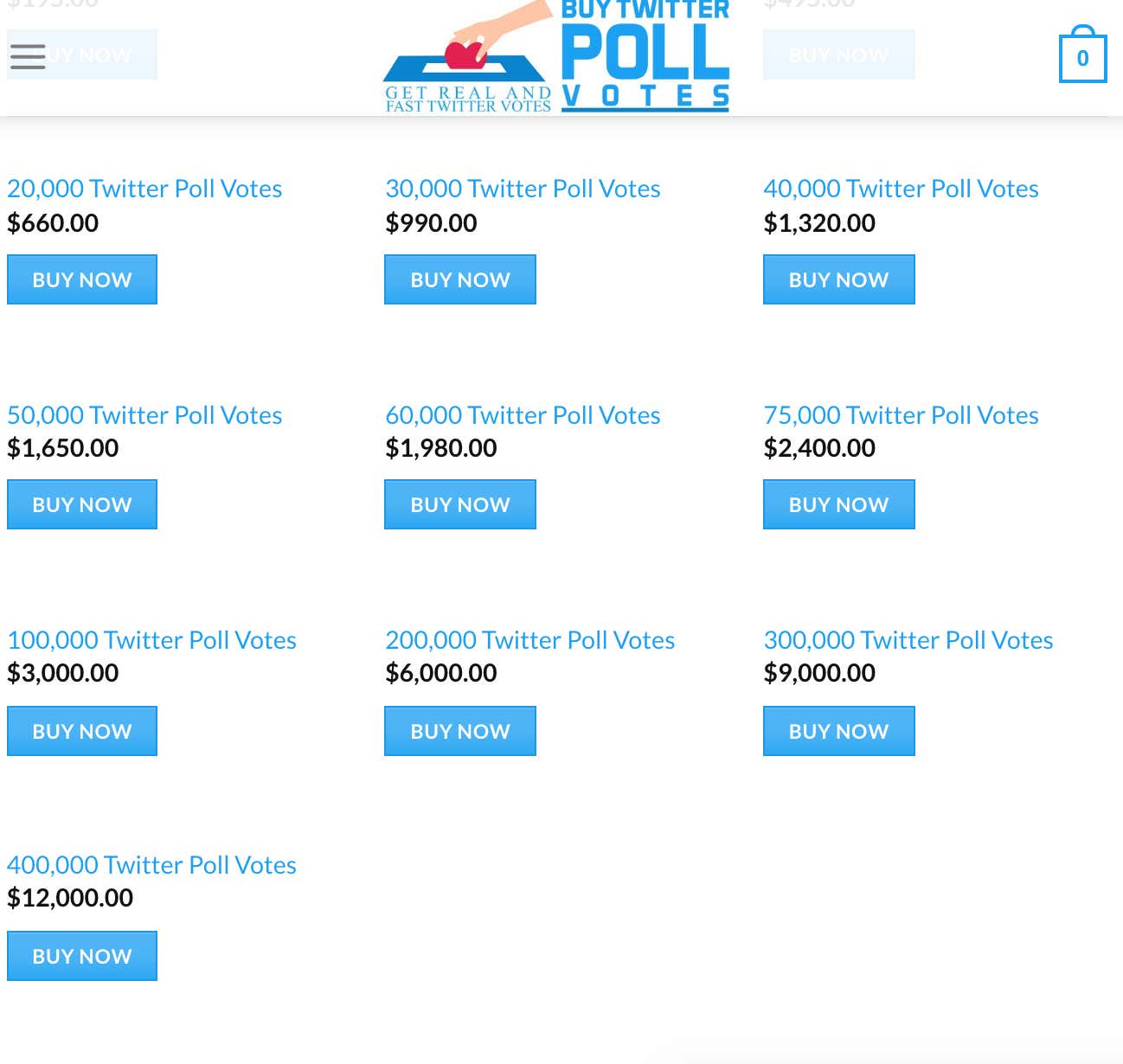 To anyone with a brain, it appears Michigan State bought votes. It may not have been the viceroy. It could’ve just been a random person like Draymond Green, Magic Johnson, or Kirk Cousins. However, because 5th Year doesn’t have the time to investigate thoroughly, they put Penn State & Michigan State into, what they are calling, OVERTIME:

I don’t know what Joe Jonas does on a daily basis, but it appears today is devoted strictly to a victory for Champs:

That’s how you fight collusion, folks. With a grassroots movement. The people cannot be silenced even when the bots come out to play!

As you read this blog, overtime is happening. I will update you on any further developments. That is my journalistic duty and promise to you, the people (not the bots!).