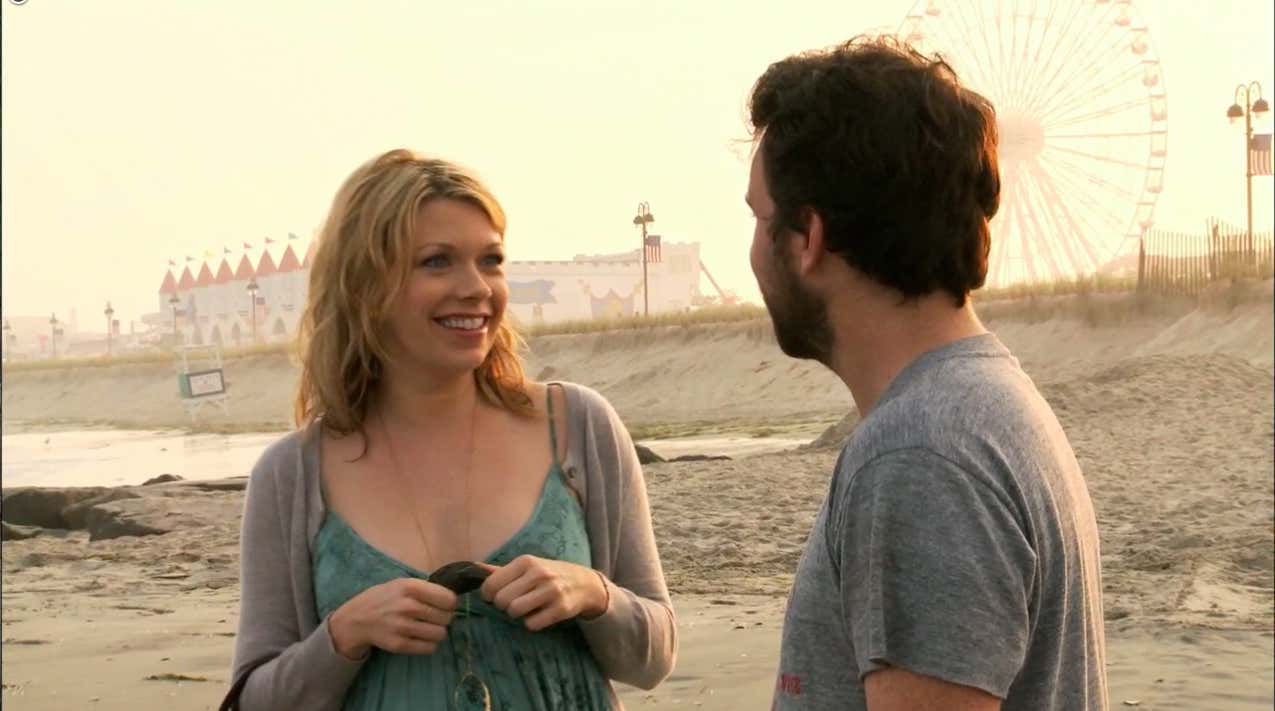 AP – Volunteers cleaning up New Jersey beaches last year found everything but the kitchen sink. Oh wait, they found one of those, too. Unsurprisingly, nearly 82 percent of the trash removed during Clean Ocean Action’s beach sweeps last spring and fall was plastic, including beverage bottles, shopping bags, straws and stirrers, and foam pieces. Interestingly, the number of cigarette butts picked up – 22,000 – was down by nearly a quarter from a year earlier.

More than 10,000 volunteers plucked 454,365 pieces of debris from the ocean coast, bay shores and the banks of rivers, lakes and streams as part of the annual survey by the coastal environmental group that tallies the garbage left behind on the state’s beaches…Stout-hearted volunteers wearing gloves also picked up 565 condoms last year, an increase of more than 56 percent from 2017. Volunteers removed 267 baby diapers, up 78 percent from a year earlier.

People who aren’t from the area loooooove to shit on the Jersey Shore. It’s one of their favorite things to do. Little do they know that New Jersey is home to some of the most pristine beaches on planet Earth, but we’ll just let them look like idiots as they constantly go for the low-hanging fruit with stuff they’ve only seen on TV shows.

But the time for shitting on the Jersey Shore is rapidly coming to an end, my friends. Because the times? Well they are most definitely a changing. Because the number of cigarettes left on the beach this year are down nearly a quarter and the amount of condoms left behind on the beach? They’re up 56%!!!!

People are smoking fewer cigs on the beach and they’re practicing more safe sex. Long gone are the days of raw-dogging someone you just met on the boardwalk while ripping a few heaters. That was your parents’ Jersey Shore. But nowadays? We’re making sure that nobody is getting pregnant from some guy they just bought a hermit crab from, and we’re probably ripping a Juul instead. I’d actually be interested to see if the amount of Juul pods left behind on the beach kind of counteract the lack of cigarette butts found in this year’s beach cleanup. But the fact remains that people are smoking fewer cigarettes and using more condoms at the Jersey Shore. It really doesn’t get much better than that.

Summer love is one of life’s greatest treasures. And rarely do you find summer love like you do at the Jersey Shore. So the fact that people are doing so much fucking on the beach shouldn’t surprise anybody. It’s just great to see they’re doing it the right way these days. They’re being safe. They’re being clean. It’s a beautiful thing, really. And who knows. Maybe if this trend continues and we start to find even more condoms on the beach and even fewer cigarettes? The Jersey Shore could be considered East Maui or something like that.