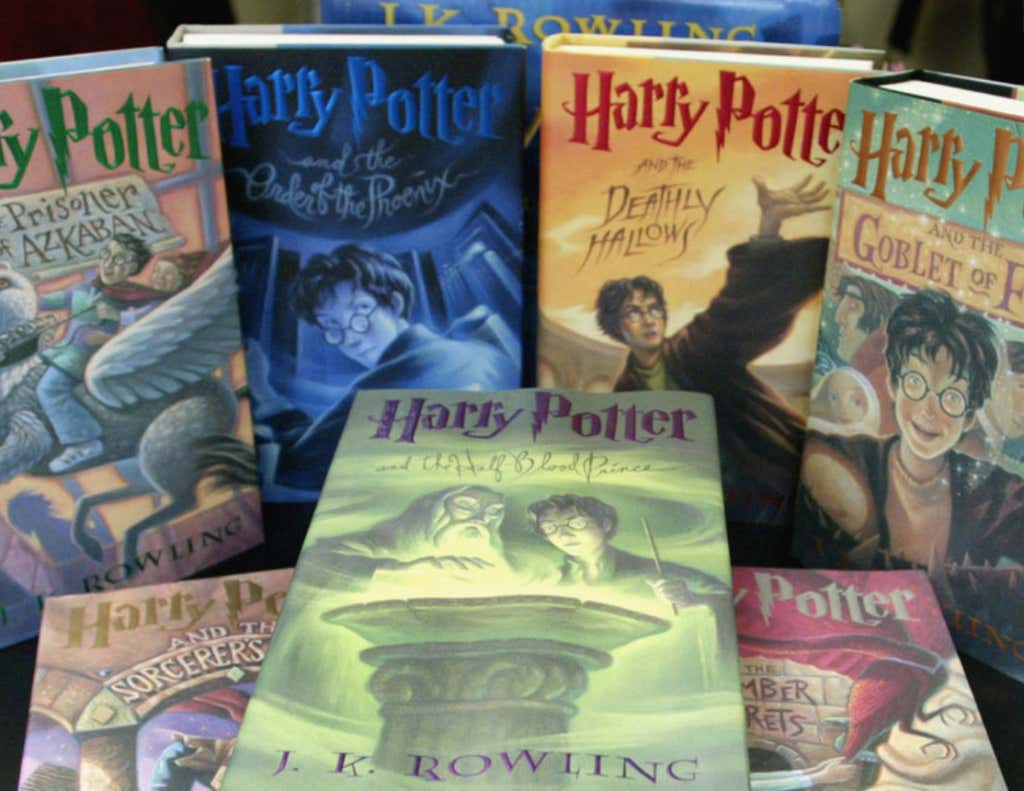 An evangelical group, the SMS from Heaven Foundation, published pictures of the burning – which took place in the city of Gdansk – on Facebook. They also show an elephant figurine and a tribal mask burning on the book pile.

The Facebook post justifies the bonfire with Bible quotes condemning magic. The group sends Christian messages via SMS. A passage from Acts, quoted in the group’s post, says “many of those who had practiced magic collected their books and burned them in front of everyone. So they calculated their value and found it to be fifty thousand pieces of silver”.

Another passage, from Deuteronomy, says: “Burn the images of their gods. Don’t desire the silver or the gold that is on them and take it for yourself, or you will be trapped by it. That is detestable to the Lord your God.”

So there’s a couple things to unpack here. For starters, the first Harry Potter book came out in 1997. The last one was released in 2007. These books have been around for two decades, with the most recent of the series released 12 years ago. Poland is just now getting word of their sorcery in the year 2019. That’s quite alarming. I didn’t really consider Poland a country behind in the times by two decades, but hey you learn new things everyday.

I personally love the move by the Polish priests to see these books of magic and immediately burn them. I don’t support burning books, but magic is just bad news bears. They’re taking no chances whatsoever. You never know what saying “Expelliarmus” or “Avada Kedavra” out loud could lead to. They probably didn’t bother to check to see if Harry Potter books have caused magic to actually happen in the 20 years they’ve been around, but then again if they’re first discovering them now I doubt they have access to the internet. Once again, take no chances and burn them.

If I’m J.K. Rowling and I get wind of this story I’m making sure I never wander into Polish territory. If these priests find out you’re there then I can tell you for certain what’s going to happen: you will be set on fire in the center of town. J.K. Rowling became public enemy number one this week and I am willing to bet the name “Hitler 2.0″ is being tossed around.

Unrelated to the book burning, I once dragged my mom to a Barnes and Noble for a midnight release of Harry Potter and the Goblet of Fire. All the kids at school were very into the books so I wanted to be included. I immediately discovered how long these books were upon purchasing. I skipped to the last page of the book and called it a day. I prefer the movies.

P.S. It’ll be a real shame when these priests learn about bookstores restocking books. They’ll probably think that’s magic too and end up burning the entire town to the ground. Whatever you got to do to eliminate magic.