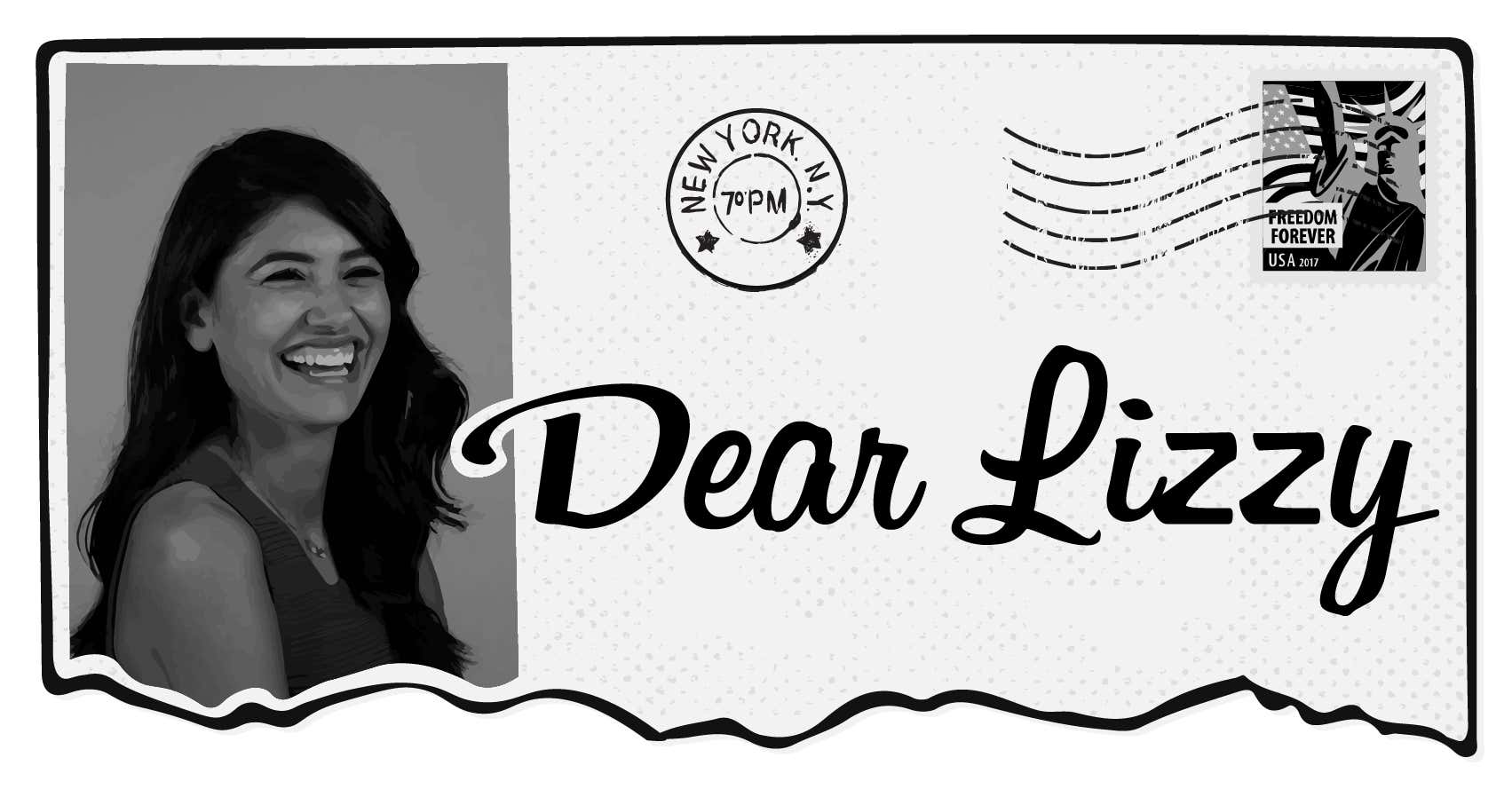 I’m a senior in high school with no good plan after graduation. I don’t feel college is going to be for me, but I don’t want to be stuck at a dead end job, working my ass off everyday to pay the bills.

The last time I had a GF was late sophomore year. Ever since then I’ve been kinda depressed or in a down state Bc I haven’t been able to find another good GF. Every girl I’ve talked to since then I’ve either screwed it up by not talking to them enough, or over doing it and they stop talking to me. There is this one girl I loved for the longest but she stopped talking to me a few years ago and I can’t help but go back to her, and I make myself suffer by reading our past conversations or looking at pictures of her.

I also have a small group of friends but everyone except me has a GF (which adds to my down state) and they all hang with their girl while I’m stuck at home or work wishing I had the same as they do. I try to have a guys night with them but I always get the same response, which is actually no response or they got plans. What do I need to do to be happy???

*Editor’s note: I initially wrote this to the reader privately because I thought it was a bit too heavy to be a public post, but then I realized a lot of other people are feeling the exact same way he’s feeling, so I published it.

People often throw around the question: “If you could go back to high school or college, would you?” I’d say the majority of people answer with an enthusiastic, “And have no responsibilities or bills to pay? Hell yeah!”

I have never been one of these people.

Was high school fun? Definitely. But it was also filled with changes, lessons, and a certain lack of freedom. Was college fun? It was ok. Aside from my time spent in Italy, I was ready to be in the real world and out of the in between phase. Would I go back to do either of them over? FUCK NO.

I say this to you, because maybe high school isn’t the time in your life when you will thrive. Maybe your time isn’t college, either. It’s not for everyone, and frankly, it doesn’t guarantee any sort of success of any kind; plenty of people go to college and end up stuck working a dead end job, working their ass off to pay the bills.

I understand it’s frustrating to feel lost and confused when it seems so many people around you have their shit figured out, but let me be the one to tell you: so many people are full of shit. Do not compare yourself to others just because it seems they’re on the right path and you are not. You don’t know where that path is going to lead them.

The only thing you can control is you and your actions. So stop worrying about them or feeling like you’re behind the curve. Take time to figure out what you want to do and how you want to do it. There’s nothing wrong with that. In fact I would argue that people don’t do it enough. It’s why people have mid-life crises – because they never took the time to stop and think, “What do I really want?” Instead they moved right along because it was “the thing to do” and now they’re in their mid-40s with families and don’t know who they are anymore. The big difference between them and you is that they CAN’T just do whatever they want because they have people depending on them.

The real problem here is that you have TOO MANY possibilities and you have to narrow them down and figure out where you want to start, not that you don’t have any options.

As far as the girlfriend thing is concerned, I’ve been there. It’s annoying when you’re the only person of your friend group not in a relationship. Definitely. But you’re young, someone will break up, the cycle will come back around and everyone will be single again. (Which honestly is when you’re going to get a gf because that’s the way it works, lol.)

What you need to do to be happy is be happy being alone. Stop looking at your ex’s pictures or past conversations. Why on earth would you want to intentionally torture yourself? Stop feeling sorry for yourself that you were dumped and don’t have a girlfriend. It happens and it’s been years, you have to let it go because being single is only awesome if you embrace it.

That being said, it has been two years. If you’re open to the idea of therapy, I would highly recommend talking to your parents or school counselor about it. I’m a big, big advocate for talking things out with an impartial party.