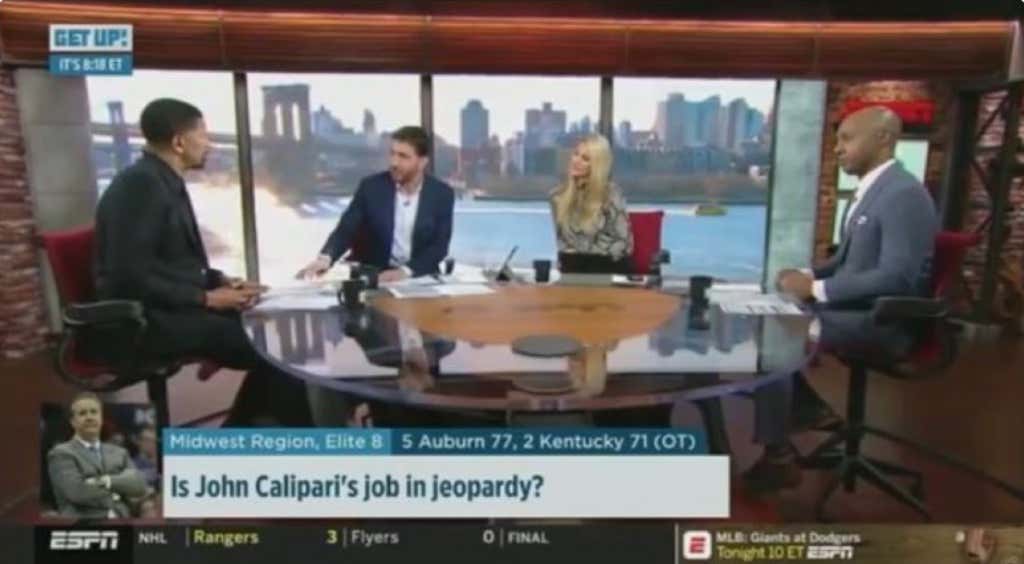 So this was apparently a segment and question yesterday. Is John Calipari’s job in jeopardy? Let me answer this easily. 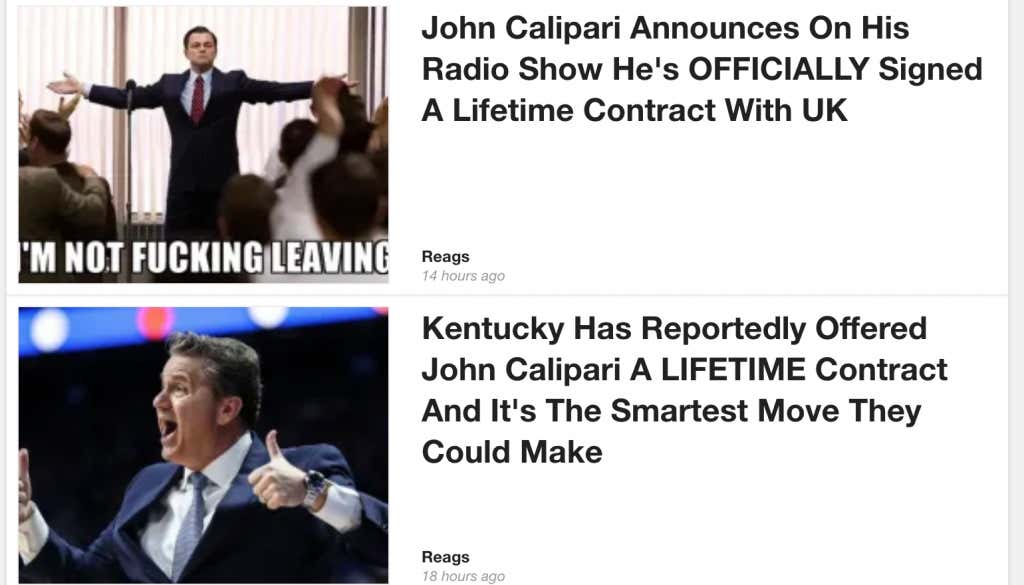 Cal’s job was NEVER in jeopardy. The only people who want to get rid of Calipari are absolute morons. The same ones who give Kentucky fans a bad rap. They are the ones that think you should win a title every year and get mad about hanging a Final Four banner. Yes, there are people that get mad about Final Four banners. You know, a fairly tough thing to accomplish.

I can’t stress this enough. John Calipari is the perfect fit for Kentucky. The job is different than most. You have to deal with the fanbase. You have to handle everything that comes with it. Lexington is a small city and Kentucky is a small state. You are the show of the state.

Also imagine thinking your job would be in jeopardy for not making a Final Four in four years. Four. Years. He’s made the Final Four 40% of his years at Kentucky.

I get mistakes happen and this isn’t even on Jay Williams or Jalen Rose who are talking about something else at the time. I mean shit I’ve made a mistake in the last 48 hours. But, this is just perfect. There has to be some pre-production meeting here. Someone came up with and approved this graphic.

I think his job is safe.