Well this is just the stars aligning in the best way possible. Chris Evans told The Hollywood Reporter  that he “wants to do a musical so badly.” Then, today People posted confirming that the beloved movie The Princess Bride will be adapted into a Broadway musical. When things like this happen, you just can’t ignore it.

To those casting directors: look no further than Chris Evans. It seems like he was probably talking about a musical movie (whatever) but if he really wants to show the people how much of a threat he is he will hit Broadway again (he was in the play Lobby Hero on Broadway last year). The man is practically begging to be in a musical. I’m guessing he is able to sing or else he would not be putting this plea out there. Plus, he did musical theater in high school. Maybe he would like to be in something that was already a musical (he mentioned Little Shop of Horrors and West Side Story) and not an adaption, but come on. Chris Evans as Westley?! And singing?! It’s amazing to imagine. Chris with a tiny pony and mustache in that black puffy shirt….on stage yelling ASSSSS YOUUUUU WISHHHHH.

Yes, Cary Elwes was 25 when this movie came out and Chris Evans is currently 37. However that man is Captain America and obviously has kept himself in impeccable shape. The show must go on. If Chris grows his hair out and shaves the beard it will definitely make him look younger. 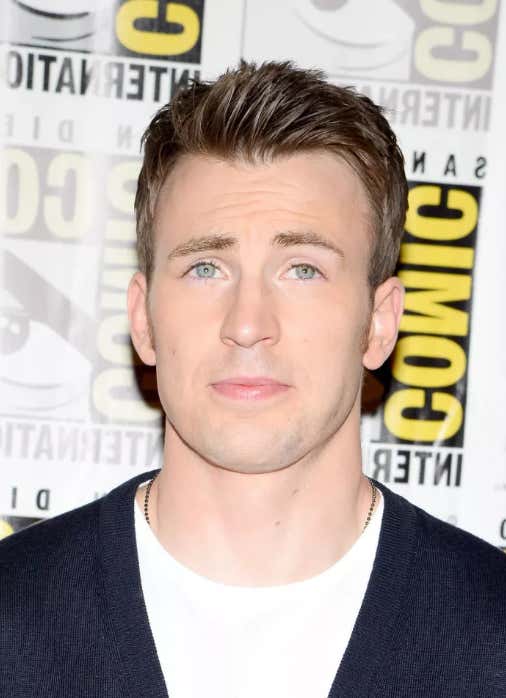 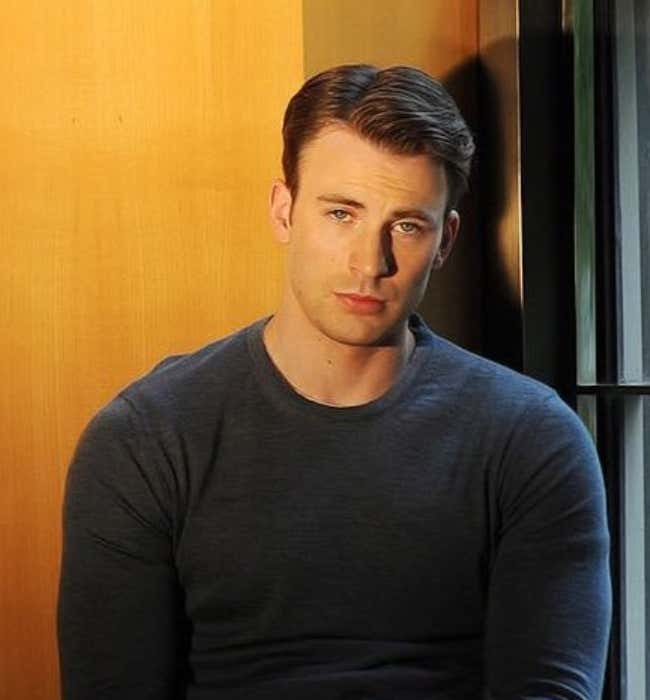 Chris, warm up the pipes.