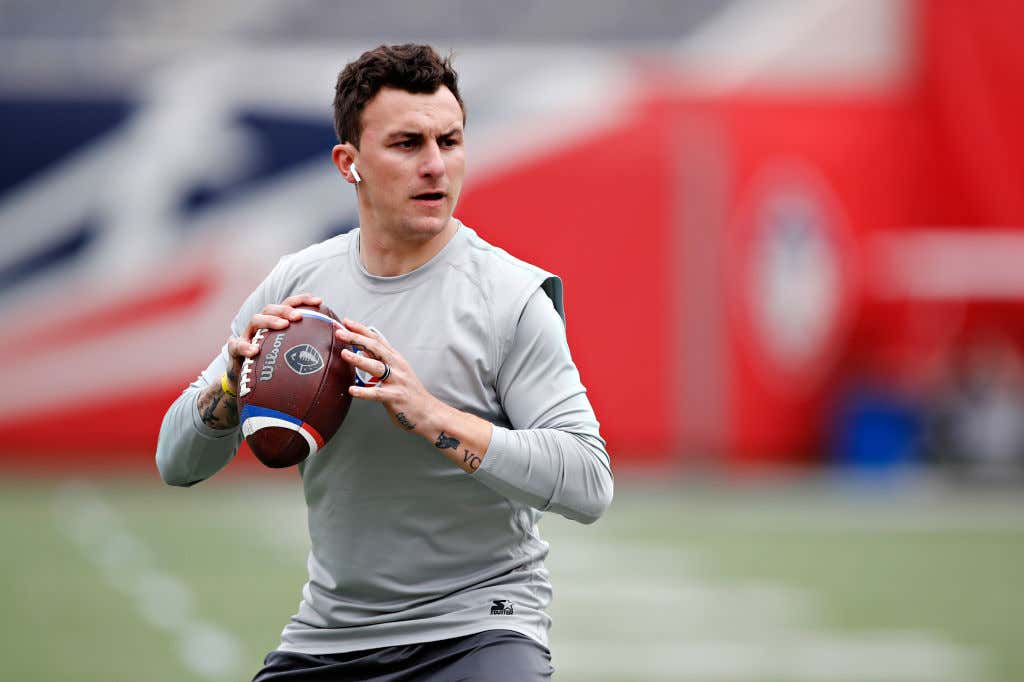 It gives me NO joy to report this:

SOURCE-The first-year Alliance of American Football’s inability to secure cooperation from the NFL Players’ Association to use young players from NFL rosters has put the AAF in danger of folding, Tom Dundon, the league’s majority owner, told USA TODAY Sports on Wednesday.

“If the players union is not going to give us young players, we can’t be a development league,” said Dundon, who in February committed to invest $250 million into the league. “We are looking at our options, one of which is discontinuing the league.”

The NFLPA had no official response to the accusations that their lack of cooperation is prompting the AAF to fold.

However, a players’ union official did express serious concerns about the risks of lending active NFL players to the AAF. The official requested anonymity because of the sensitive nature of the issue.

Thomas Dundon was the investor who came into the fold after the AAF allegedly didn’t meet payroll after week 1. His investment was reported to up to $250 million. Some misunderstood Dundon’s investment. It wasn’t immediately $250 million, instead UP to $250 million. He is the majority owner of the AAF at the moment.

The first thought that came to my optimistic mind was a negotiation tactic from the AAF. That may be a bit too much optimism from me. Although, there is this tweet from Benjamin Albright:

The AAF’s goal from the beginning was clear:

Dundon said he is considering all options  and expects to make a decision about the league’s future over the next two days.

The AAF was hoping to get permission to use practice squad players, particularly No. 3 quarterbacks and young linemen starting next season. The AAF’s game plan was to be to the NFL what Class AAA baseball is to Major League Baseball.

In a statement announcing his financial investment, Dundon said he was “impressed with The Alliance’s stunning growth in-stadium and across TV, mobile and social media in just these first few weeks.”

The good news for the AAF is they do have a relationship with Jerry Jones: 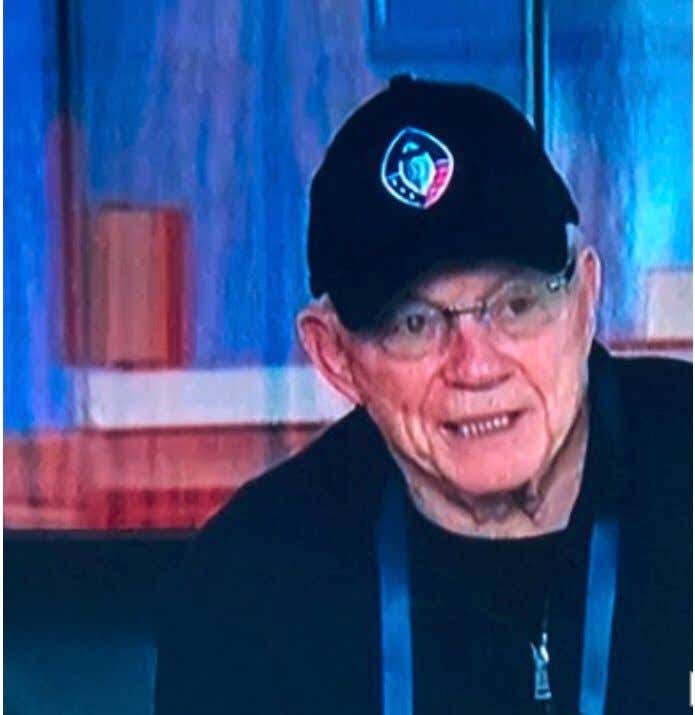 He is great friends with Thomas Dundon and the league recently moved their championship game for the 2019 season to the Cowboys facility in Frisco, Texas. If Jerry Jones wants to use the AAF in the future for developmental players, that would hold significant weight.

To the AAF haters, which there are many, here is what I have to say: of course, disbanding is a possibility. LeBron James retiring this offseason is a possibility. Is that going to happen? No. Leonardo DiCaprio becoming celibate is a possibility. Is he going to stop bringing Victoria Secret models on his yachts? Nope. This is growing pains. It happens with every company. In the long run this will only make the AAF stronger.

To keep it simple: