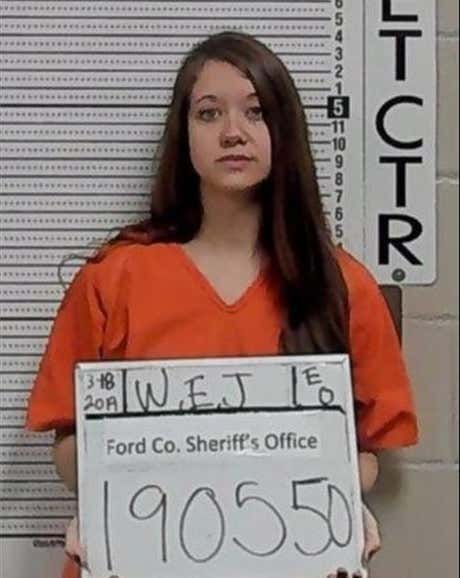 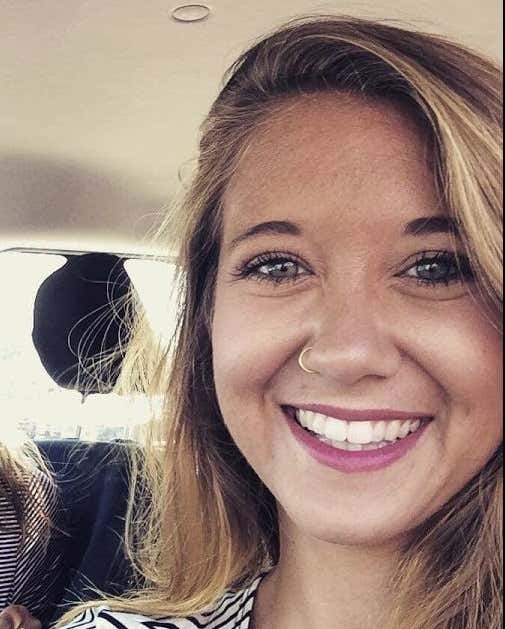 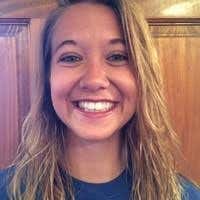 Kansas – A western Kansas high school teacher has been arrested on allegations of a sex crime, law enforcement officials said.

Elizabeth Wilczek was arrested at around 7 a.m. Monday on a Ford County warrant alleging unlawful sexual relations, Ford County Sheriff Bill Carr said in a news release. She was arrested by sheriff’s deputies and Minneola Police Department officers then booked into the Ford County Jail in Dodge City.

It’s hard for me to admit this, but I’m letting you down today.

I pride myself of giving you my very best, every single paragraph, sentence, word and punctuation mark of every, single blog. Day in and day out. I’m like Joe DiMaggio in that the way I approach this job is that somewhere out there is a kid who’s clicking onto his very first Grading the Sex Scandal Teacher, and I don’t want him going home disappointed. But today is my 0-for-5 with eight runners left on base. It happens. But I expect better every time I pull on the sweatshirt, pour the coffee and step up to the keyboard.

By way of background, Elizabeth Wilcek came to my attention over a week ago. The details you see above are what I had then. Kansas. Teacher. Arrested. Allegation. Sex Crime. Warrant. Unlawful sexual relations. That’s it. And that just. Would. Not. Do. So I waited. And searched. And searched some more. And have found nothing else. I wanted to be DiMaggio but I ended up being a rat in a maze, going down the same dead ends over and over.

This is all I got. Three pretty cute pictures and nothing else. And it’s time I faced the music and just posted her as is. Accept my apologies and I will try to earn back your trust.

The Grades:
Looks: Strictly in the looks department, Elizabeth reminds me of a lesser version of 2018 All Star lineup leadoff hitter Ann Kuroki of Idaho. Of course, Kuroki is a freak who told police she wanted to see if they could catch her. Let’s hope Elizabeth did herself that proud, but we don’t know. Anyway, Kuroki was an easy A. She’s a
Grade: B+

Moral Compass/Bad Judgment: A lesser SST writer would make up a bunch of stuff, just to pad this grade. But I’ve got too much invested in the integrity of grading female teachers on the basis by which they have sex with their students. Once you start embellishing, you undo all the good you’ve done. And I don’t want to see Big Cat bring a child into a world where blogs like this can’t be trusted.
Grade: F

Intangibles: Extra credit is always available, so if more details come out we can revisit this one. I Wilczek the Kansas news sites. Wilczek? Will check? See what I di– Never mind. I hate this too.
Grade: D

Overall: D+. On the basis of looks alone. Do better, ladies.