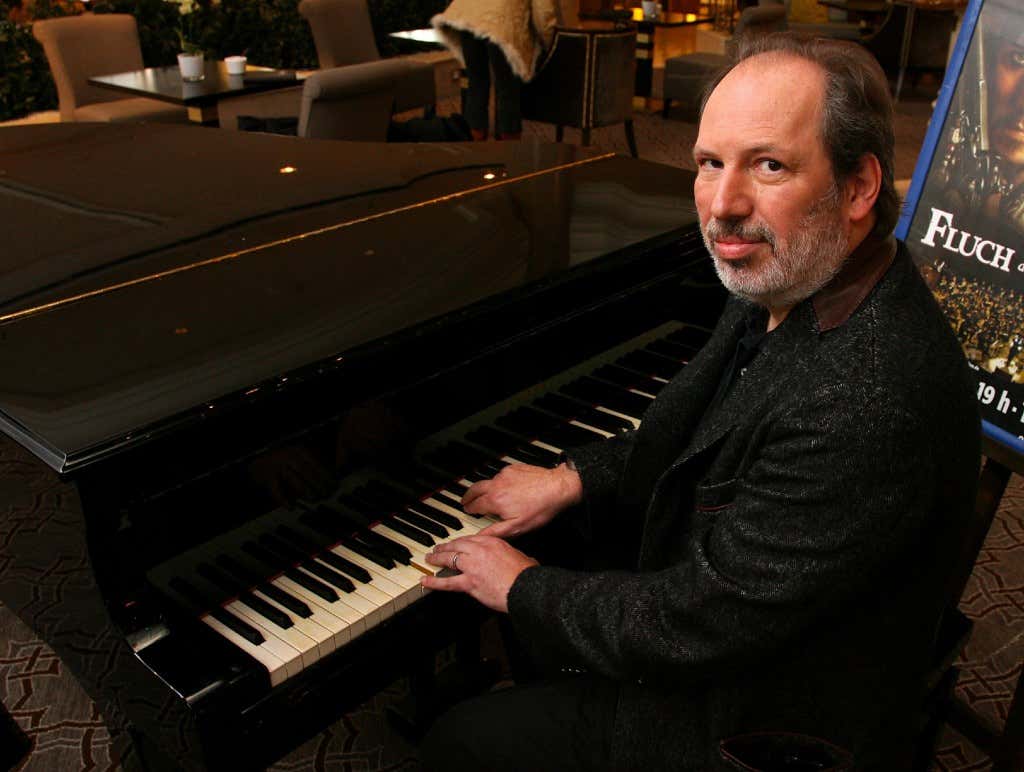 What a crew! A bunch of Christopher Nolan regulars and oscar nominated behind-the-scenes people joining this already too-big-to-fail movie is scary enough, but adding one of the top 2 composers in the game right now actually has me afraid the film will have expectations too lofty to meet. Besides the already listed films, some of the others Zimmer scored that you might recognize include ‘The Dark Knight’,  ‘Dunkirk’, ‘Interstellar’, ’12 Years a Slave’. ‘Man of Steel’, ‘The DaVinci Code’, ‘Pirates of the Caribbean’, ‘The Last Samurai’, ‘Black Hawk Down’ and more.

A total legend at his craft, Zimmer is scoring for one of the most anticipated upcoming casts out there. 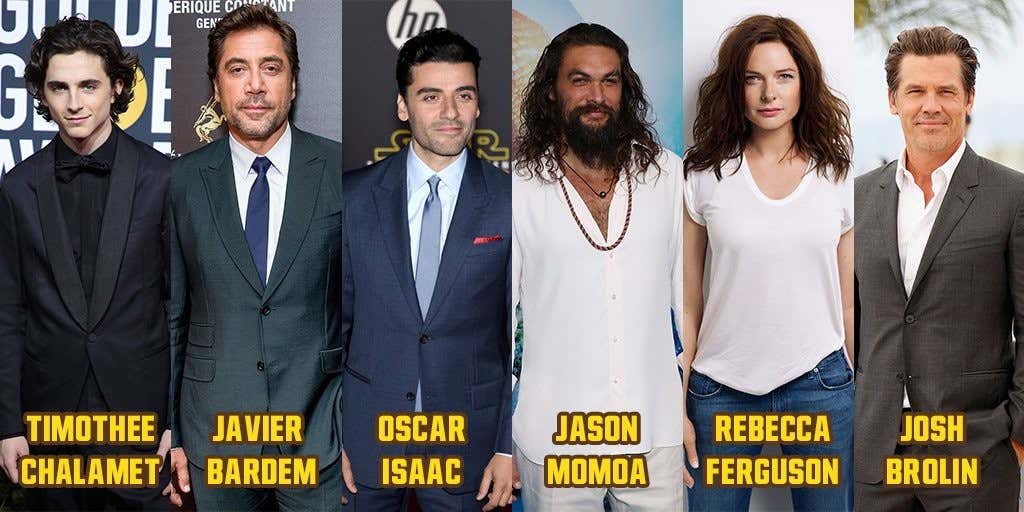 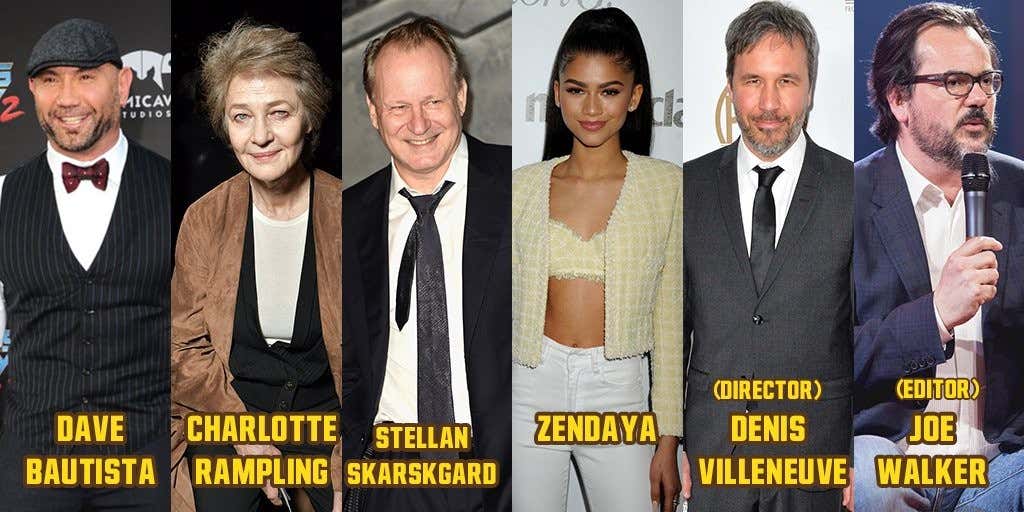 I’m terrified of this movie not living up to it’s insane hype, but I have total faith in my best friend Denis Villeneuve.