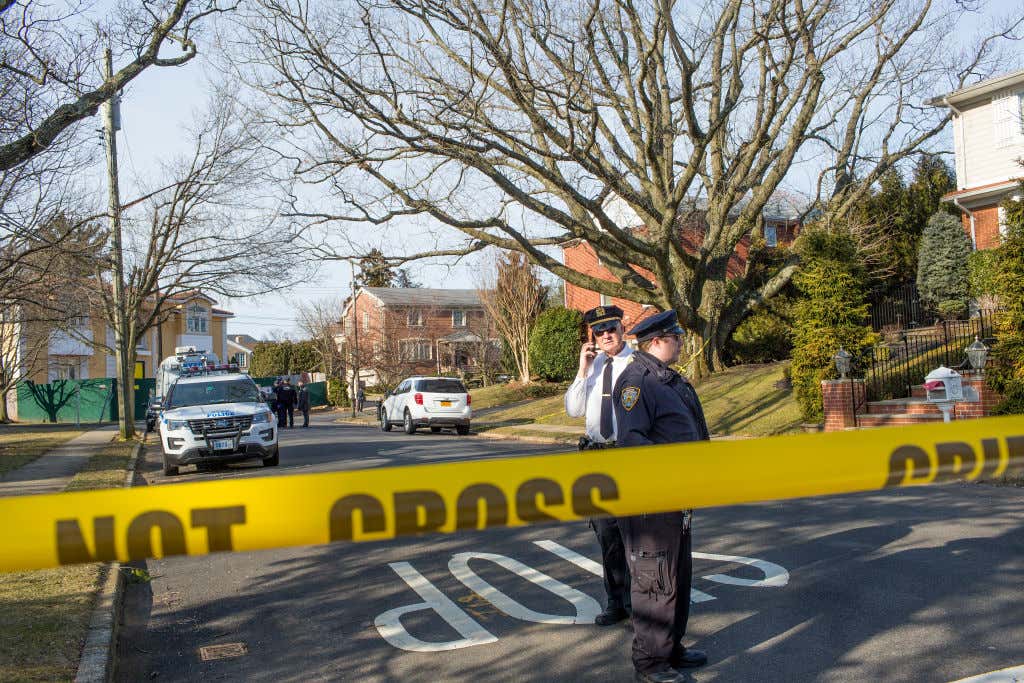 As I’m sure you might have heard, Frank Cali, the reported boss of the Gambino crime family, was killed outside of his house last week in Staten Island. This was the first high profile mob killing since Paul Castellano was murdered by John Gotti outside of Sparks Steakhouse in 1985. Rumors were flying over the potential cause of the killing. I even threw a hat into the ring:

Turns out everybody was wrong. The killer was a, as the New York Times put it, “24-year-old nobody:” 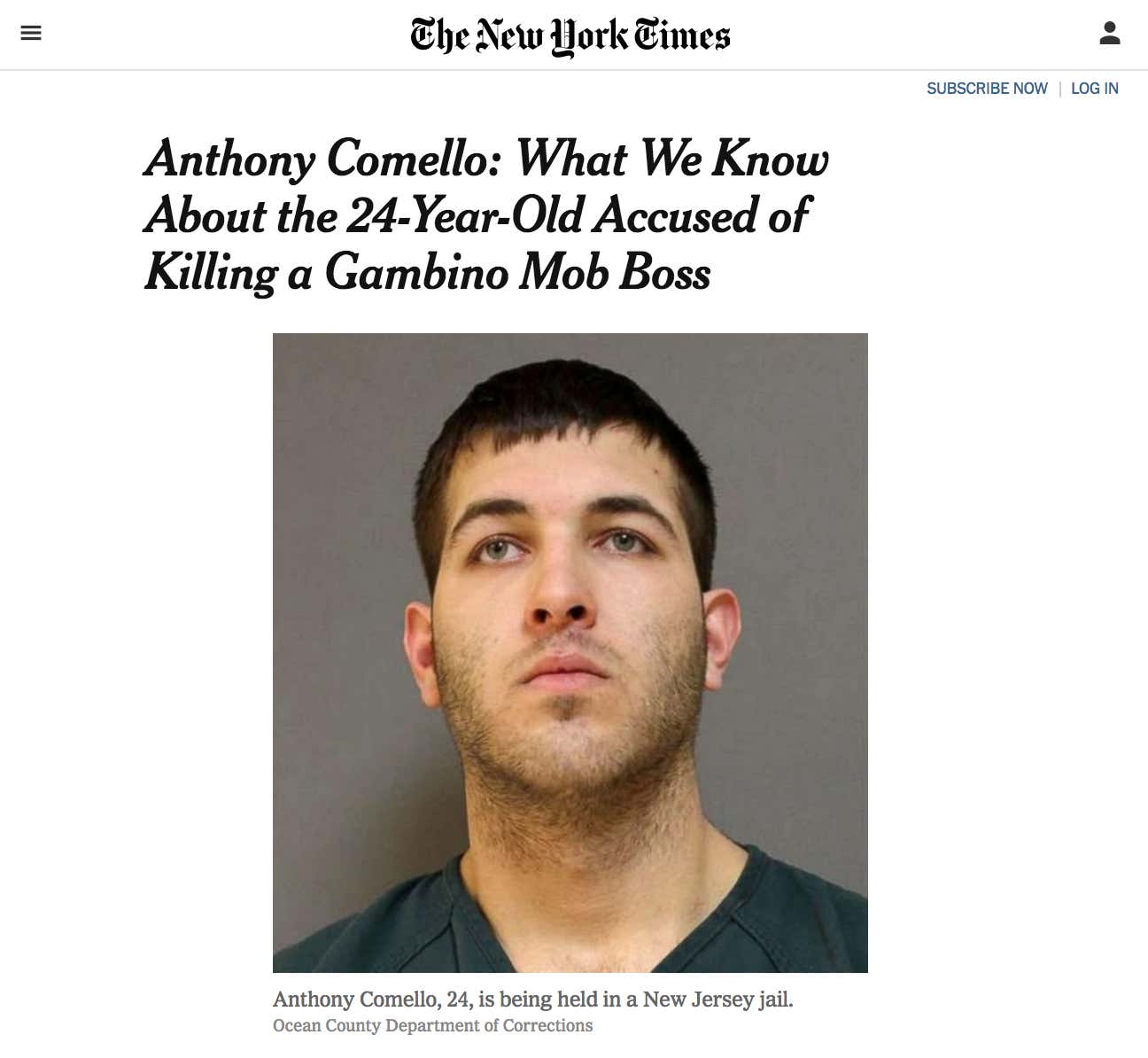 Reports are that Comello killed Frank Cali, the head guy of the GAMBINO’S, over Cali ending a relationship between his niece and Comello. Imagine the type of girl you must have to even consider killing the head of one of the five families.

SOURCE-A 24-year-old Staten Island man was arrested Saturday in the shooting death of a reputed Gambino crime family boss, and investigators reportedly believe the murder of Francesco Cali outside his home was a domestic incident and not a mob slaying.

Anthony Comello was apprehended in New Jersey Saturday on charges that he shot Cali 10 times outside the alleged mobster’s Staten Island home.

For all my Sopranos fans out there, I’m getting a real Matthew Bevilaqua vibe from this guy: 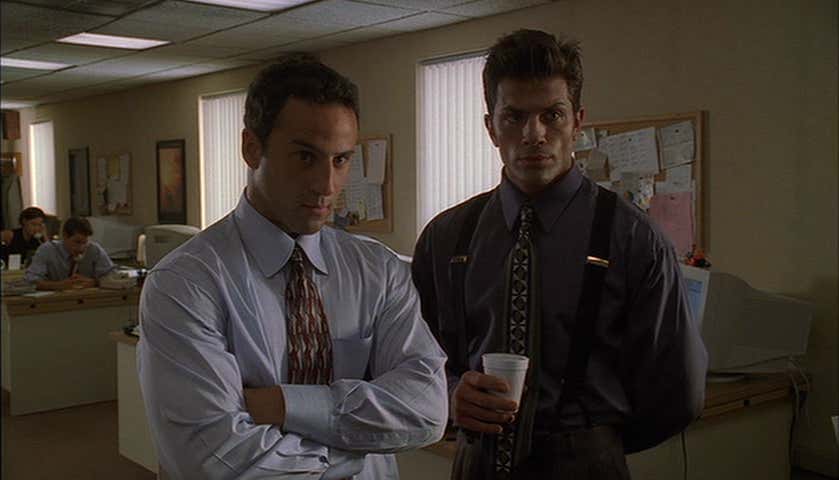 Comello may have elephant-sized balls, but his smarts? Notttt great!

Comello was tracked down in part because of his pickup truck that was seen on surveillance footage near the murder. The truck rammed into another vehicle outside Cali’s house, which lured the mobster outside the home. Comello also reportedly left his fingerprints on a license plate he handed to Cali moments before the shooting; Comello had no criminal history but was in a database after he was fingerprinted for a rifle permit.

Police later found the damaged pickup truck outside Comello’s parents’ house. He was arrested without incident early Saturday morning at the family’s shore home in Brick, New Jersey. Comello reportedly confessed to the Cali murder and is awaiting extradition back to New York.

Rule number one of murdering someone: have a getaway car. Once you get away in the car, get rid of the fucking car.

Rule number two of murdering someone: don’t leave any fingerprints.

Comello broke BOTH. What an idiot! What a fucking idiot!

“This went from the perfect crime to amateur hour,” a law enforcement source told the Post. “Anthony Comello will go down in the record books as being one of the dumbest killers in New York City history, if not in the U.S. and the world. Not to mention that the victim was the head of the Gambino crime family.”

I love this quote. A member of law enforcement called this the dumbest killing in the history of the world without even factoring in he killed the head of the Gambino crime family.

Something about this whole thing is kind of fishy, but everything points to the reports being true. Maybe Comello just doesn’t have a brain? Best of luck to him in jail. He’s going to need it.