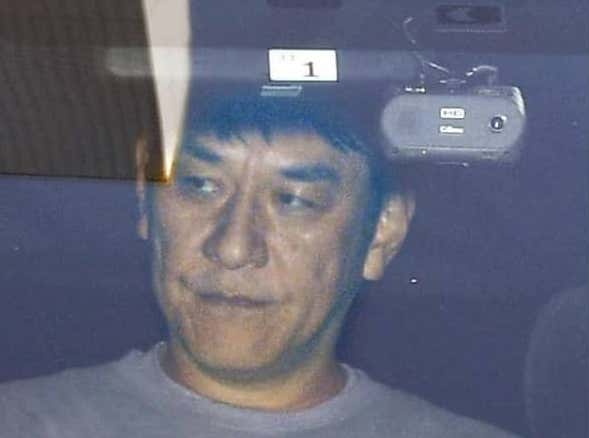 AP- Japanese entertainment company Sega has cancelled shipments of its video game “Judgment,” also known as “Judge Eyes,” after one of its actors was arrested on drug charges.

The game made by Tokyo-based Sega Games Corp., creator of the “Sonic the Hedgehog” games, depicts a detective fighting crime in a fictitious town. It went on sale in December in Japan and was set to ship overseas in June.

Shocking news in the video game industry today with Sega pulling the plug on a game only a few months before it was ready to be shipped. I know the war on video games seems a little extreme sometimes considering all of the real problems we have in this world. But when you have an actor involved in a serious scandal like this, sometimes you have to do what’s right.

What were the charges anyway?

So wait, Sega killed the release of a video game because one of the game’s actors MIGHT have used cocaine? They didn’t see him blowing lines off of Sonic The Hedgehog’s mohawk or anything like that. There was just suspicion he was using.

And what was Pierre’s role in the game?

Taki plays a gangster in the game, both as a computer graphic and voice actor. He has appeared in various movies, including the 2013 crime drama “The Devil’s Path,” and leads a techno band.

So again, Sega nixed an entire video game from being sold because a guy named Pierre (lol name btw) played a gangster in a game where you fight crime MAY have used cocaine. He wasn’t the El Chapo-san of Tokyo or moving weight in Osaka. He may have done a little bit of coke and actually gave his character a little bit of street cred for being thrown in the paddy wagon.

Now this has become a sad day in the video game industry. Not to go all gray beard on you guys, but I remember when Sega was the bad boy video game company. Nintendo got a huge jump start on the pack with wholesome games where Mario saved the princess or Link saved the princess. Then Genesis came on the scene and had Sonic, who was fast as fuck and didn’t give a shit about anyone. If you kept Sonic waiting, he threw a bunch of sass right into your eyeballs.

In case having a fast, cool, exciting face of your franchise wasn’t awesome enough (shout out Dave Gettleman for trading the Giants version of Sonic The Hedgehog two days ago), Genesis also had the blood code in Mortal Kombat

While Super Nintendo didn’t have an ounce of red plasma in their family friendly games.

Seriously, what the fuck was that? A hard punch to the chest that knocked some sweat out and changing FATALITY to Finishing Bonus is criminal. Meanwhile if you wanted to make Gretzky’s head bleed, you did it on Genesis, because SNES didn’t have blood.

So for those keeping track at home, Sega went from allowing kids to rip their friend’s virtual hearts out and heads off to not allowing a game to ship because one of the actors who played a bad game in the game miiiiight have used drugs. You can’t be much softer than that.