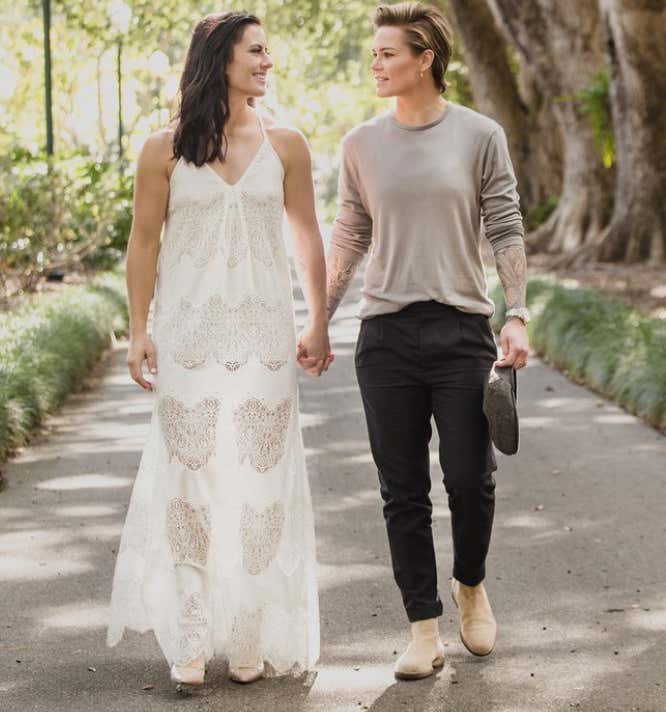 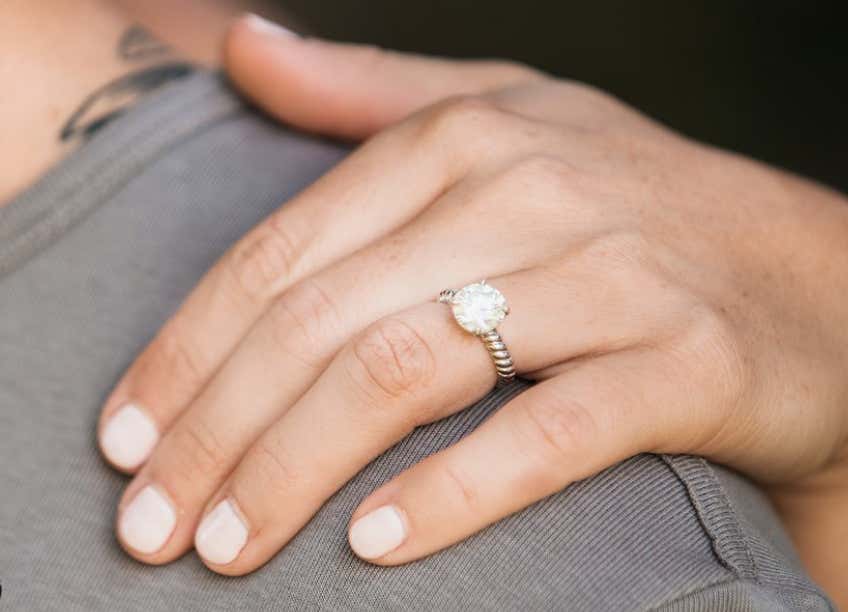 The romance between the athletes began nearly a decade ago when the two met while playing for the U.S. National Team.

“We became really close friends, and we just hung out, we clicked, and we had so much in common,” Harris, 33, says of when the two first met in 2010. “We always sat next to each other on the bus and on flights, and we kind of just talked about our dreams and our hopes and what we wanted to do one day when we grew up… Here we are nine years later, and we’re going to be getting married this year.”

The couple both play for the Orlando Pride — Krieger is a defender, while Harris is a goalkeeper — and many of their fans have long picked up on their chemistry together, though the duo has not publicly confirmed they were in a relationship until now.

Some might argue that calling someone “my Valentine,” spending Christmas with them, and posing in adorable #goals pictures with them on social media is pretty much the equivalent of publicly confirming their relationship…

But that’s not what this is about.

This is about love.

After all, it’s not everyday you hear of professional athletes playing on the same team, falling in love, and getting engaged so big congratulations to Ali Krieger and Ashlyn Harris! I can’t imagine it’s easy to be teammates on and off the field, but if these two have made it work for the past 9 years, kudos to them.