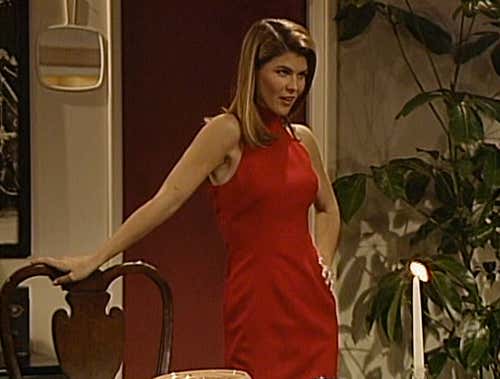 So by now I’m sure you know that Aunt Becky has found herself in the middle of an NCAA investigation. If not, you can read Reags’ blog on it right here to get all the details.

Now I’ll be honest with you guys real quick because I want to be open and transparent with all of you–I’m not a lawyer. Hate to break it to you, but it’s true. Heck, I never even considered going to law school. So there’s a chance that I’m diving into some waters right now that are a bit too deep for me to handle. With that being said, I firmly believe that if you are the most perfect woman to ever grace a television screen, you should be granted immunity from any and all federal laws. Let’s be brutally honest here for a minute; hot people should always receive preferential treatment in the eye of the law. And it doesn’t get any hotter than Aunt Becky. 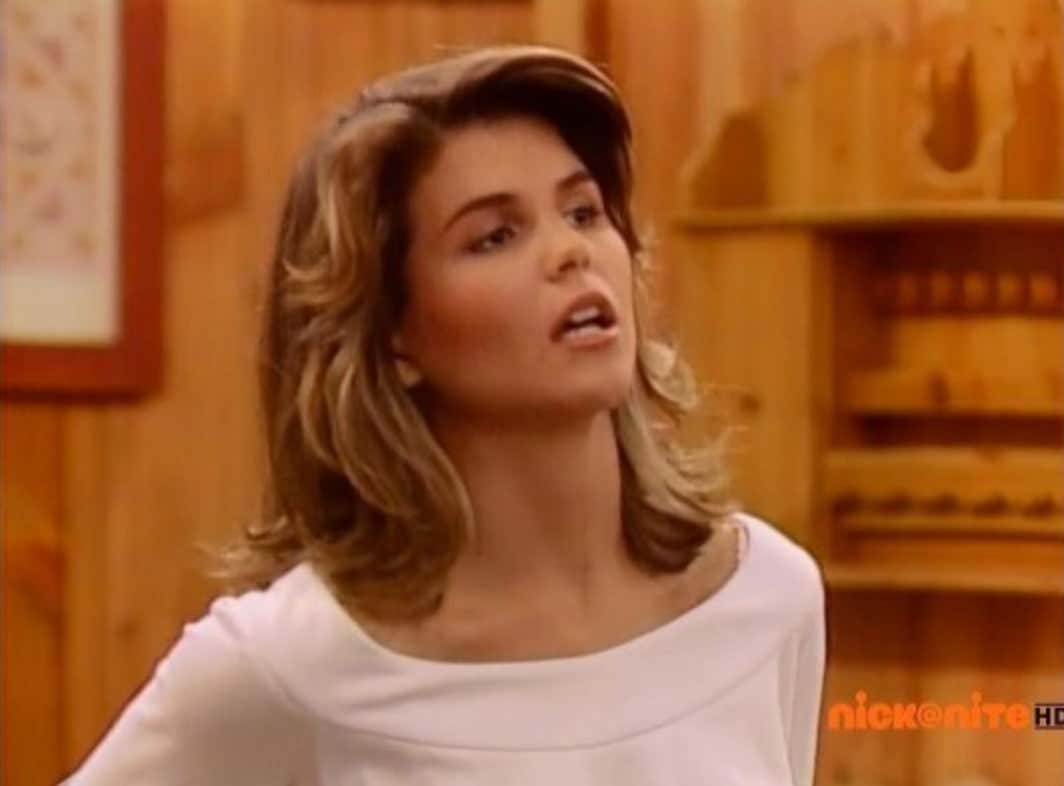 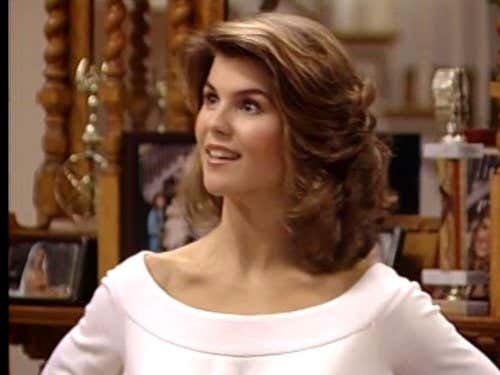 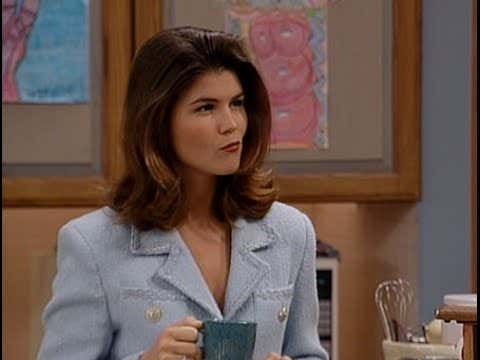 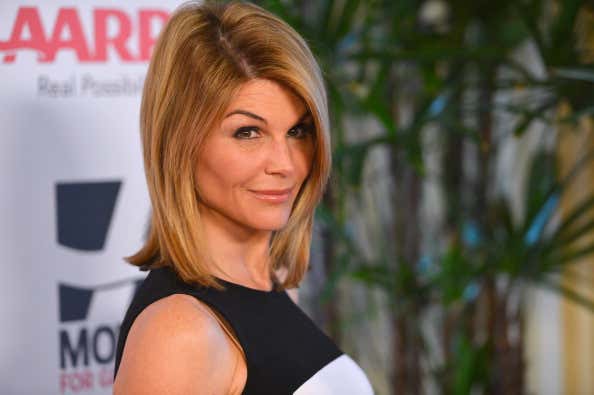 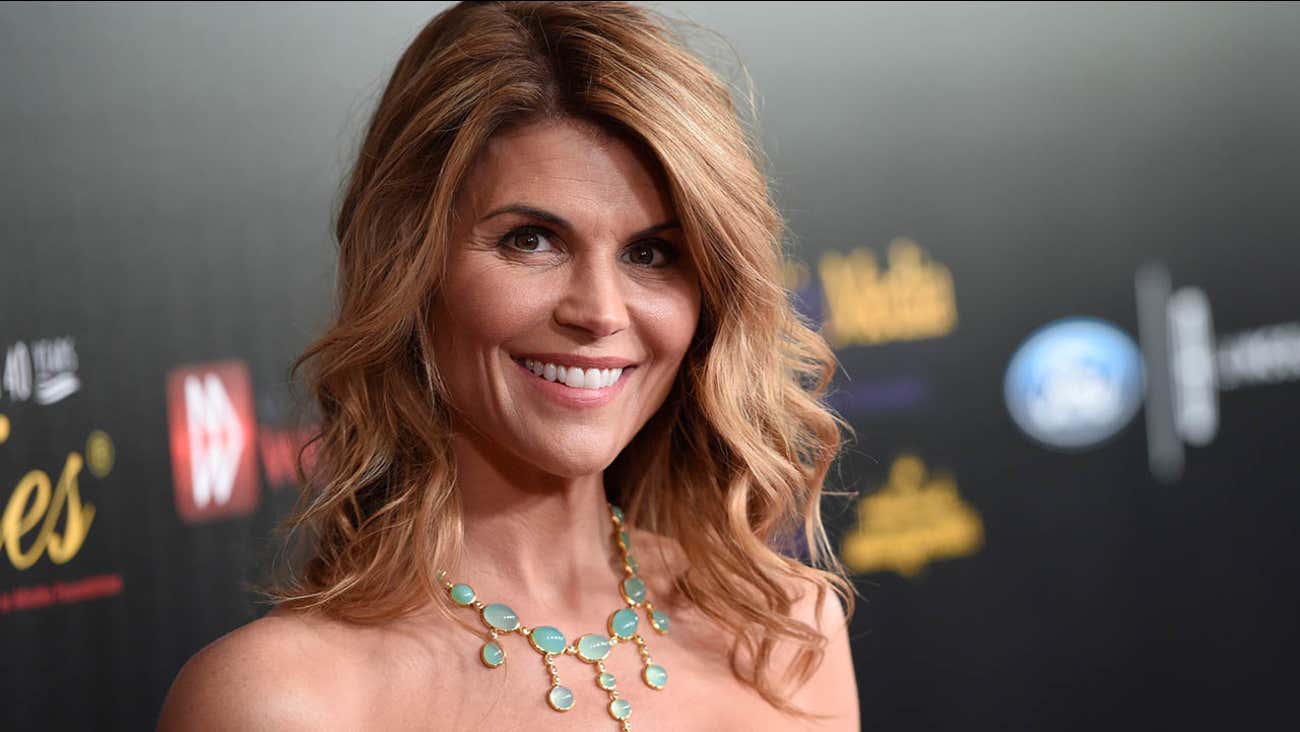 I know there are people out there who will say that Jennifer Aniston is their #1 when it comes to sitcom smokes of the 90s. And they can definitely make a case for her. But where Aunt Becky gets the advantage for me is due to the fact that Friends is just a bad show. Also Jennifer Aniston moved on to do movies and everything like that and has been able to most commonly be referred to as her real name. But Aunt Becky? That’s just an all time character. And nobody ever calls her Lori Loughlin. She was Aunt Becky then, she’s Aunt Becky now, and she’ll be Aunt Becky forever. But if you feel like you need to throw Jennifer Aniston into the mix here, I’m fine with them being 1A and 1B.

But that’s besides the point. Because the fact of the matter is that Aunt Becky shouldn’t have to bribe USC to get her daughters into that school to begin with. But if she does end up paying a bribe to get them in there well then guess what? It’s Aunt Becky, bitch, and she should be allowed to do whatever the heck she wants as long as nobody dies. I don’t know if the “your honor, can’t you see she is the most perfect woman in the world?” defense would hold up in a court of law. But if I know the law like I think I do, you gotta let her off for this one. She’s innocent, yo. She’s too damn beautiful not to be.