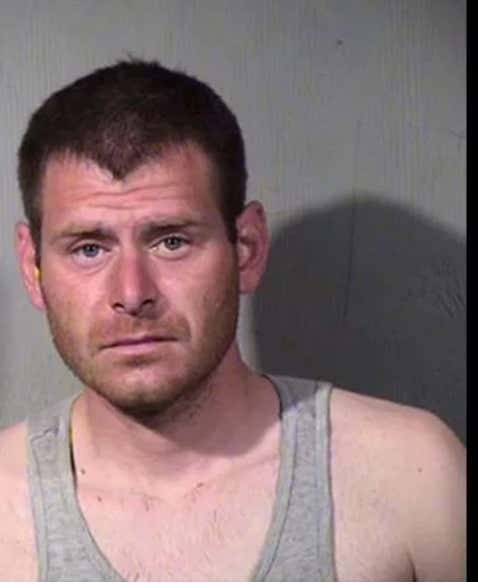 [Fox8] -  A man was arrested after making some fresh tortillas and eating a can of soup at someone else’s apartment, WAPPreports.  The people at the apartment first noticed that something was odd when a burning smell wafted through the apartment.

“So she went out here and found the guy cooking the tortilla right here,” said Alex Herron, one of the women living at the apartment, according to WAPP.

The two women then confronted the man, telling him that he could take the food and asking him to leave.

Well, I’ll say this. For someone that broke into their house and started cooking up some food these women were very polite. Letting him take the foot and politely asking him to leave? Probably handle that a bit better than me.

I get he did some work to make tortillas. Who the fuck makes tortillas when they are drunk? But, if you’re using my food and my stove, I’m eating that shit. Thanks for doing the work for me so I can eat said tortillas and soup.

Pretty ballsy move for this guy to go to the balcony and just sit down with some chowder and tortillas though. I have to know where he thought he was and what was going on here. How fucked up do you have to be to start cooking that combo? I get you wander into the wrong place. Happens. But, cooking tortillas and soup? That’s crossing the line.

How about this punishment though?