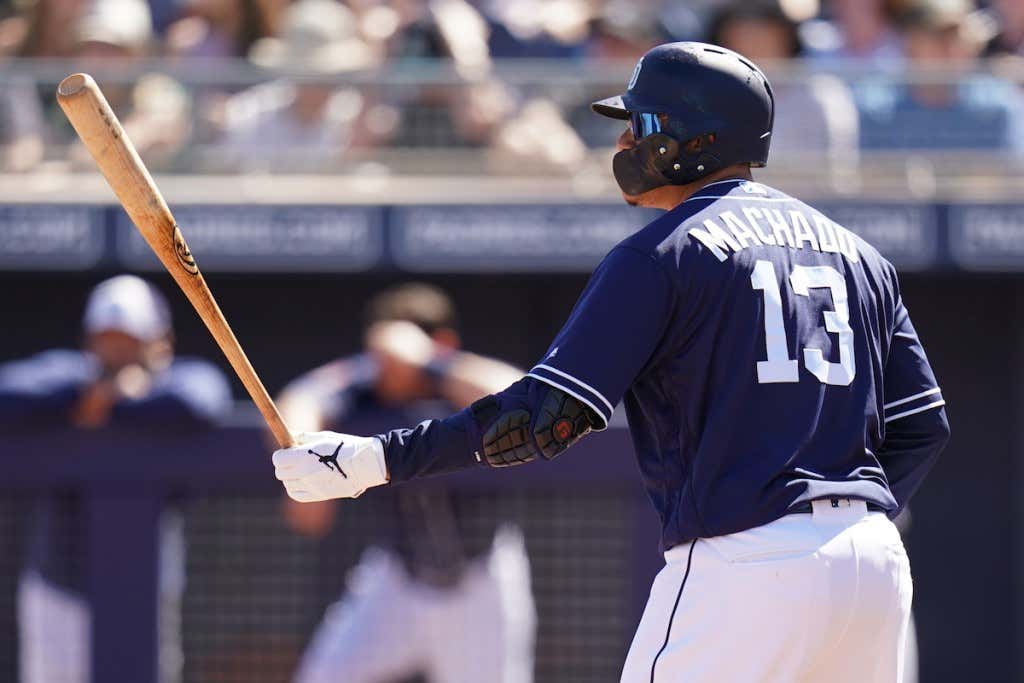 That’s the competitive spirit, Manny! I mean, in fairness, he’s not wrong. The Padres certainly aren’t the favorites to win the NL West this year. However, I’m probably not thrilled if the dude that I just wrote a $300 million check for comes into camp and says we’re probably not gonna win the division, but we’re gonna give it our best effort to maybe snag a Wild Card spot. Stuff like this is maybe okay when the writing’s on the wall in late August, but not the best look when you’ve still got every bit of 162 games to go. But then again, this is the same guy who says he doesn’t hustle and spikes players on the reg.

This is also the type of shit that more than likely had teams with the financial flexibility to sign Machado balking at the idea of making him their franchise player. Is that the message that you want your cornerstone player conveying to the crop of ton of young talent that’s trying to find themselves at the big league level? I would think not.

There’s no question that Machado is talented as hell, but he certainly ain’t a leader. Could you imagine a guy like Derek Jeter coming into Yankee camp and saying some shit like this, regardless of what the talent level was on the roster or what the landscape was in the division? Literally would never happen. But stuff like that is what made Jeter who he was and what makes Machado who he is.

Sure, he’s only 26 and perhaps there’s time for him to mature and grow as a leader, but I think he is who he is. This stuff is in his DNA. I don’t think his attitude will change much, although I do think there’s a chance he might get better at hiding it. For the Padres’ sake, I hope that’s the case. Ten more years, baby!