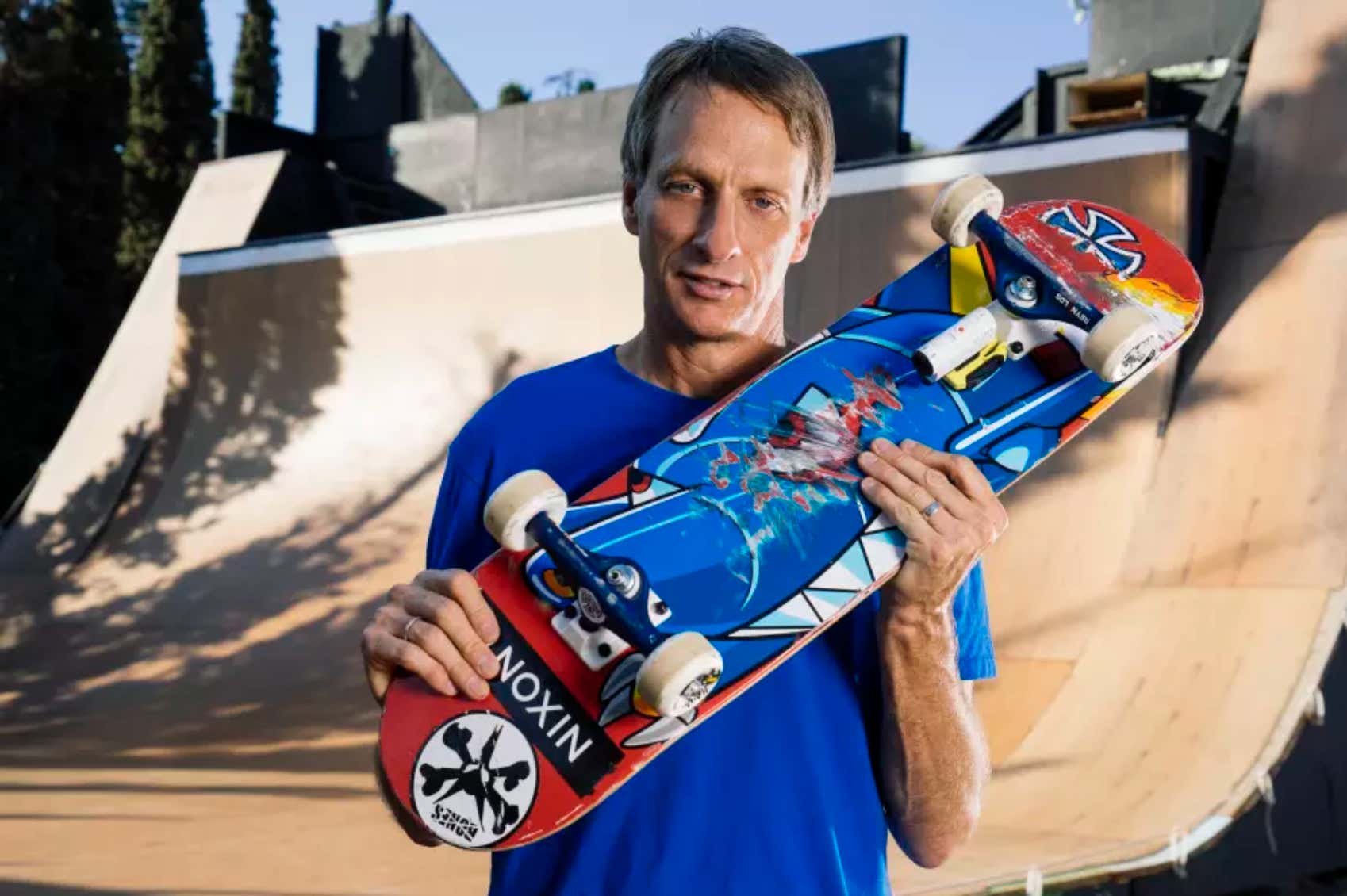 Unfortunately, years go by and times change. And while Tony Hawk is still a legend, he’s not exactly everywhere in the year 2019 like he was in 1999. So you know that thing where you see somebody you know but it’s in a setting that you’re not used to seeing them in, so you don’t exactly realize who it is until a little later? That’s pretty much Tony Hawk’s life any time he steps out of his house these days. People recognize him, they are pretty sure they know who he is, but they’re not 100% certain of it. Good news for us is that Tony Hawk is a total beauty about these encounters and shares them with the rest of the world. Like earlier today at the airport.

Or last year at the airport.

But sometimes it doesn’t just happen at the airport. Sometimes people know that he’s somebody famous, but just can’t figure out who he is.

I truly don’t think that there’s another person in the world who is as “kind-of-recognizable” as Tony Hawk is. He’s in that perfect zone where he’s so famous that everybody still knows who he is, but he’s been out of the spotlight for long enough now where people don’t just automatically realize that it’s him anymore. I mean there are definitely plenty of celebrities out there who are more recognizable than Tony Hawk and they’ll always be more recognizable. But that middle ground? Of celebrities who you know who they are but wouldn’t always realize if you saw them out in public? Tony Hawk reigns supreme. And I have to imagine that’s a pretty decent way to live your life. What a legend.