Wallace helped the Tar Heels make a run to the Final Four in 1995 before being taken No. 4 overall in the 1995 NBA Draft by the Washington Bulllets.

He played in the NBA for nearly 20 years – playing for the Bullets, Portland Trail Blazers, Atlanta Hawks, Detroit Pistons, Boston Celtics, and Knicks.

Wallace said he wants to prepare his players for college and adulthood. 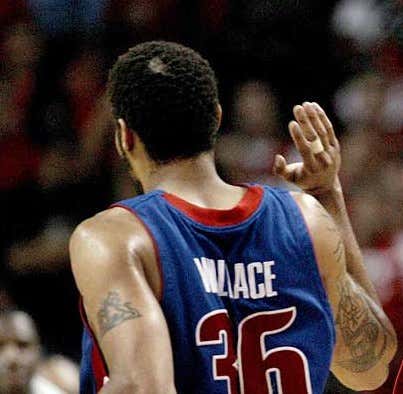 Rasheed Wallace, who holds the NBA records for most career technical fouls, most technical fouls in a season, and most ejections in a season, has decided that his next endeavor within the game of basketball will be to become the head basketball coach at Jordan High School in North Carolina. Now for those of you that are unaware, a high school coach does a whole lot more than just draw up plays and spread his knowledge of the game. I’m sure Sheed would be good at both of those things. But these players aren’t just there for basketball. A high school coach has to deal with teenagers attitudes, parents, bus rides, grades, teachers that refuse to give extra credit, HIGH SCHOOL LEVEL REFS, and so much more. And well, I just don’t think Sheed has the temperament to do it. 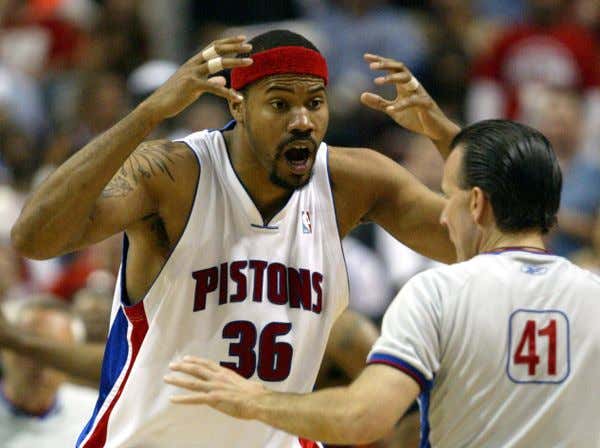 I mean, what’s the league record for technicals by a coach? Probably like 3? Rasheed is going to get that by game number 3. The first time that Late Call Larry hears a parent yell “3 seconds” from the stands and then calls 3 seconds, Sheed may explode. Can you imagine the first time Sheed gets a T and their player misses a free throw?

This is going to be a circus! The Athletic Director of Jordan High School apparently disagrees though.

“This is a special day for Jordan High School and our athletic department,” Jordan High School’s Director of Athletics Shelba Levins told the Wilson Times. “When we seek leaders for our athletic programs, there are several different types of criteria that are important. We want coaches who can provide both knowledge and leadership with an ability to mentor our student-athletes as they cross the bridge from adolescence to the early stages of adulthood.”

This lady is acting like she just hired a modern day Coach Carter to coach her boys. Coach Carter would’ve made Rasheed Wallace run 5,000 sprints and do 400,000 push-ups before he could even play on his team! 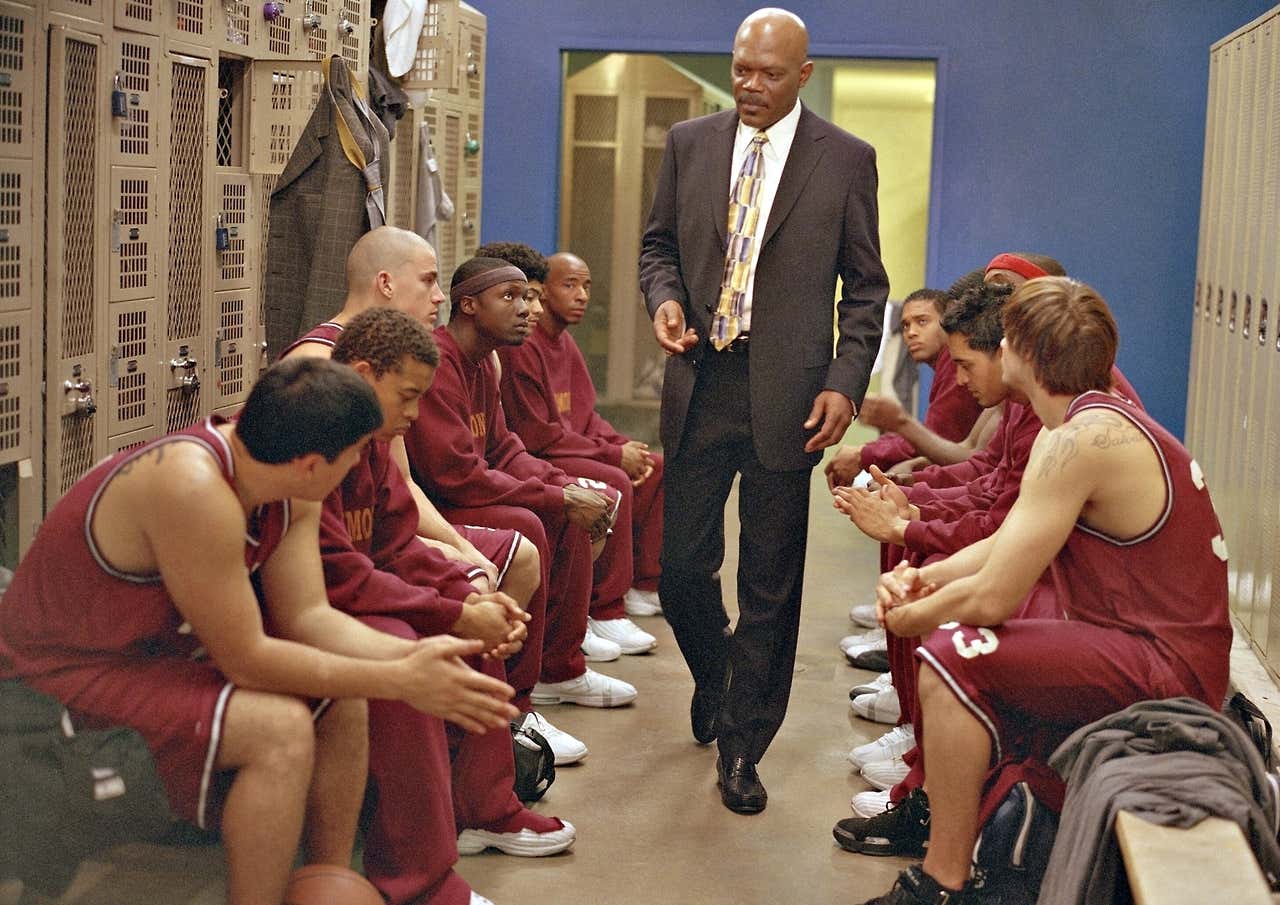 What a great movie. Speaking of movies, maybe they should just film this entire season of Sheed on the bench. Maybe like a Hard Knocks type of basketball show. That would be a must see. And while we’re on the topic of movies, I wonder if Whitey from Eight Crazy Nights is available to ref any of Sheed’s games. I think he’d do a pretty good job. 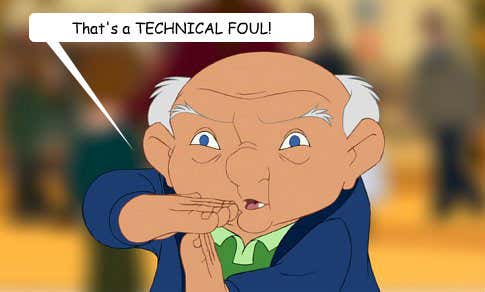