Quick recap before I get to the knitty Gritty of this story (ha ha, heyyyo)..

RAW was in Philly last night & wrestler Elias Samson performed a little acoustic number to get the crowd riled up. Here’s each of his seven slights:

…and you can read Jordie’s blog fact checking them HERE.

So yeah, Elias was trolling the City of Brotherly Love, and whatever… that’s all well & good… call us fat, point out our poop eating habits, say our kid’s futures are empty, and that Harper will fail… but ripping on Gritty? And our moms?! Unacceptable. Or as our classiest mascot would say, “classless”.

As for Gritty’s own mom, it got me thinking. My theory is that she’s New Jersey’s famously orange ‘tan mom’ & that his Dad is The Undertaker. It’s the colorful glow with the fighting, wild, fearless spirit…

And no, neither of them live in Philadelphia, but I believe they met there in 1986 after the Wrestlemania at The Spectrum where Hulk Hogan fought King Kong Bundy. Undertaker wasn’t wrestling yet, but he was checking out matches to get the vibe, and they happened to sit next to each other. There were sparks flying.

Afterwards they had too many city-wides at Bob & Barbara’s & fell in lust. From then on, they’d rendezvous at the Center City Hilton. Eventually a creature so wild & hairy was born, it could only live comfortably in the cool underbelly of an ice rink. The Flyers quietly adopted him. 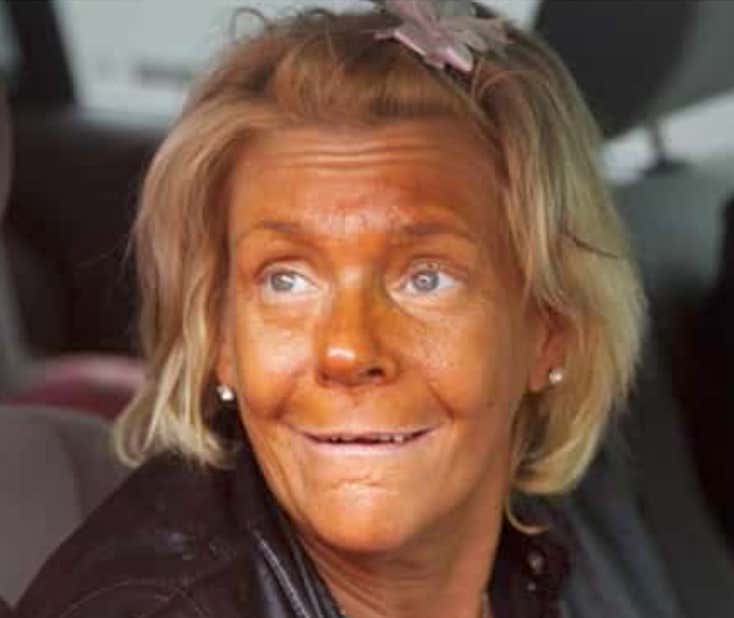 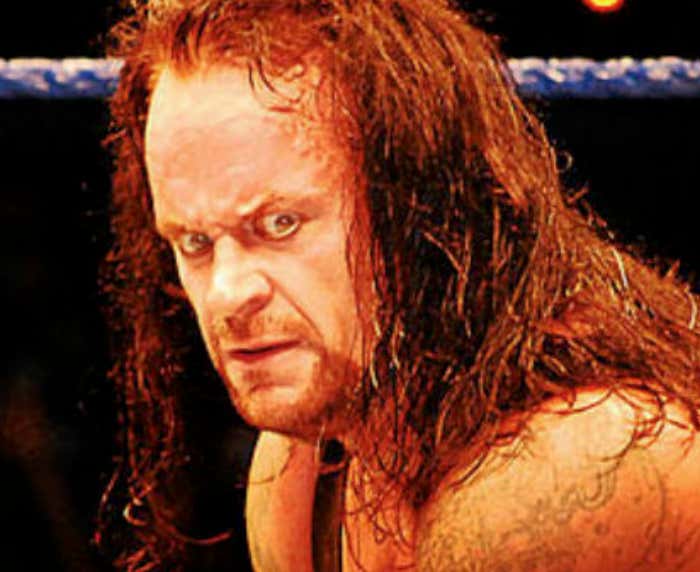 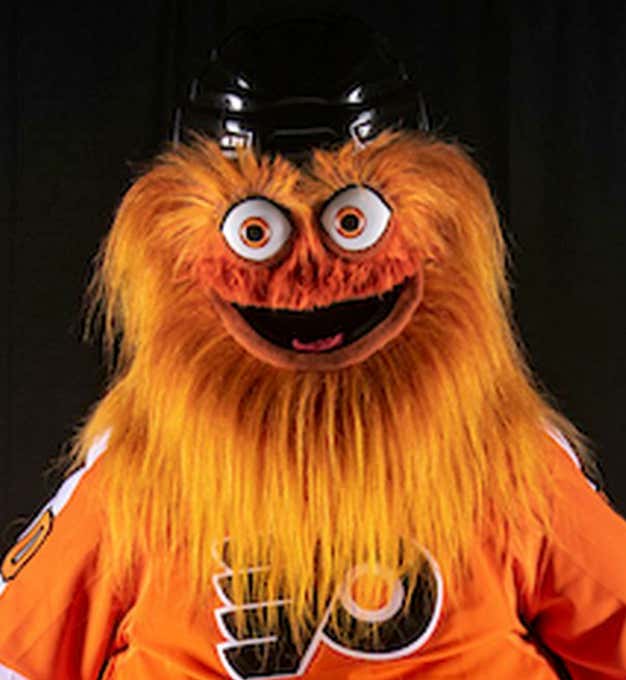 Anyways, I put way too much thought into that…But if I am right about his dad, he’s got some wrestling in his blood, and this might be a little foreshadowing & we see Gritty hop in the ring to bring Camel Clutch Suplex Jackknife Powerbombs upon the haters.

Tonight is Smack Down LIVE in Wilkes Barre, PA, only two hours North of the Wells Fargo Center… will he defend the honor of Philly moms?

Looking at this loser I don’t think it’ll be too hard. Get him, Gritty.