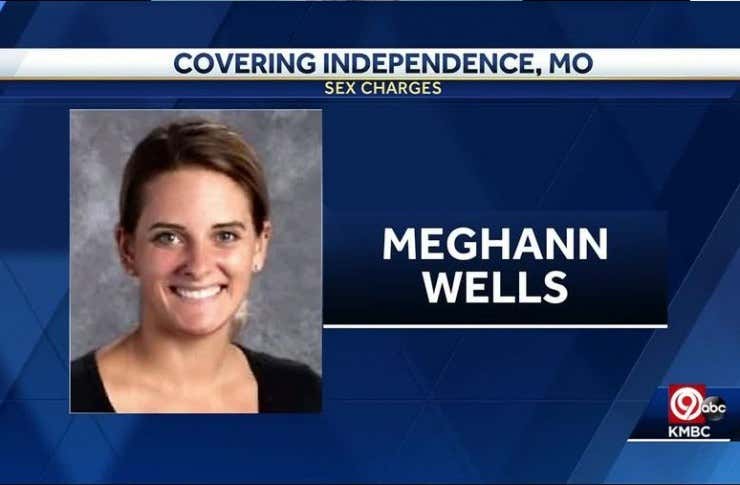 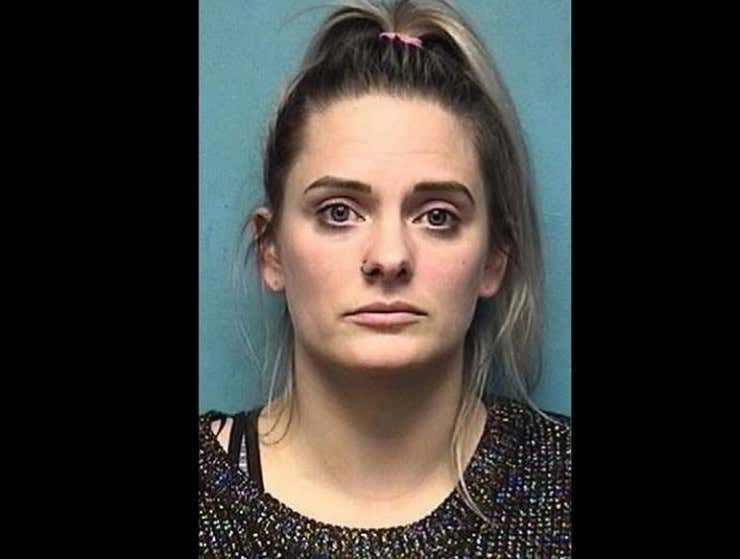 Missouri – A woman who worked for the Independence School District has been charged in a sex case involving a student.

Meghann N. Wells, 30, was charged with possession of child pornography, statutory sodomy, unlawful use of a weapon and furnishing pornographic material to a minor. Wells is listed as a counselor at Van Horn High School.

According to court records, police were alerted on Thursday about sexual activity between Wells and a 17-year-old.

During a forensic interview, police said the reported victim disclosed sending and receiving sexually explicit photos and videos with Wells, and said that there had been sexual contact in 2018, according to court documents.

During police questioning, Wells admitted that she exchanged sexually explicit videos and photos with the victim and had sexual contact with the victim, according to court records.

After Wells was escorted from Van Horn High School, police said they found a loaded handgun in her purse.

Meghann Wells is not the first school counselor to achieve the notoriety of being graded as Sex Scandal Teacher. And I’m sure that by no means will she be the last. It just seems that if any occupation in the therapy field ever lent itself to having sexual relations with your clients, it’s being a moderately attractive female working in a high school filled with hormonal teenage males. Not that you should, just that you can see why it’s so common.

I mean, imagine Meghann (By the way, can we work on coming up with just one standardized spelling for this name? Every Megan/Meghan/Meaghan I know does it differently and she’s still managed to come up with one I’ve never seen before.) having to sit there and listen to the problems of horny high school kids, coming to her complaining about the sex they’ve had with their teachers, the sex they’re not getting from a teacher because she’s banging some other kid, the teacher they had sex with and want to move on from but she won’t let it go. It’s got to be frustrating as hell. And it’s understandable (though definitely not advisable) that she’d want to get off the bench and into the game.

The Grades:
Looks: This will only matter to about 12 of my friends, but she looks just like this cute bartender from Weymouth who hit a $1 million scratch ticket and two of my divorced buddies reminded her that they were hitting on her back when she was poor. For everyone else, I don’t have a lookalike so much as the obvious point that she cleans up nice. And nothing says DTF like a nostril ring.
Grade: B.

Overall: B+. We need professionals like her protecting our schools. She’s got a shot at making the end of the year lineup in some capacity. Even if it’s as security.