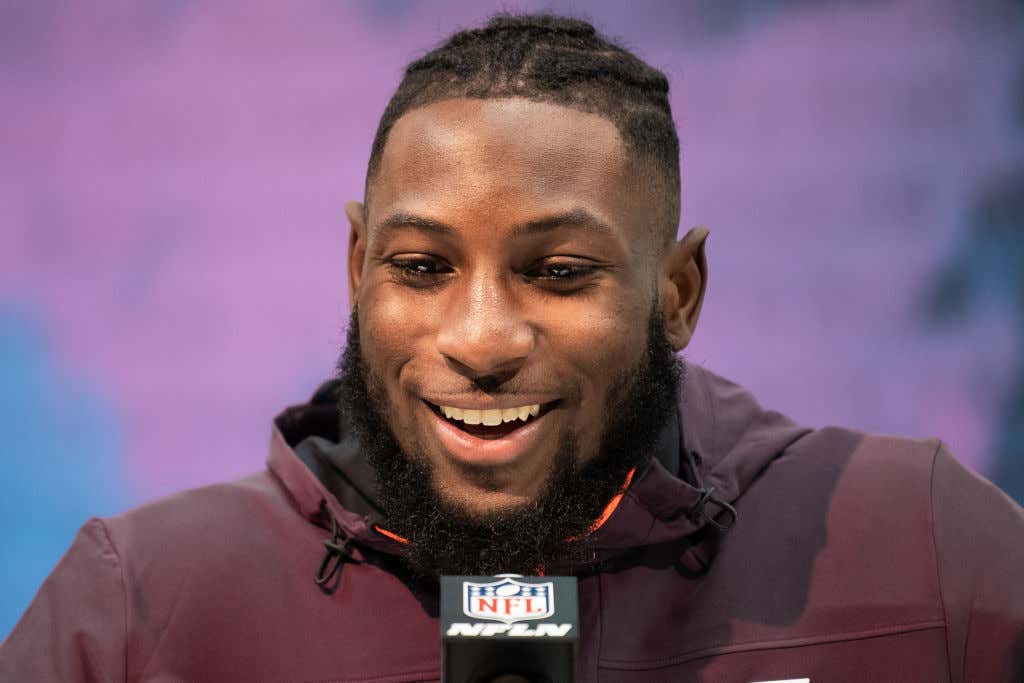 This year, Texas cornerback prospect Kris Boyd may own the strangest reported question of the week.

Boyd, who benched a position-best 19 reps at the combine, didn’t specify which team asked.

Jerry’s balls are apparently faster than my non-existent ones, but since Kris Boyd hails from my precious alma mater, I just wanted to make one point clear: I think it’s a fair question. 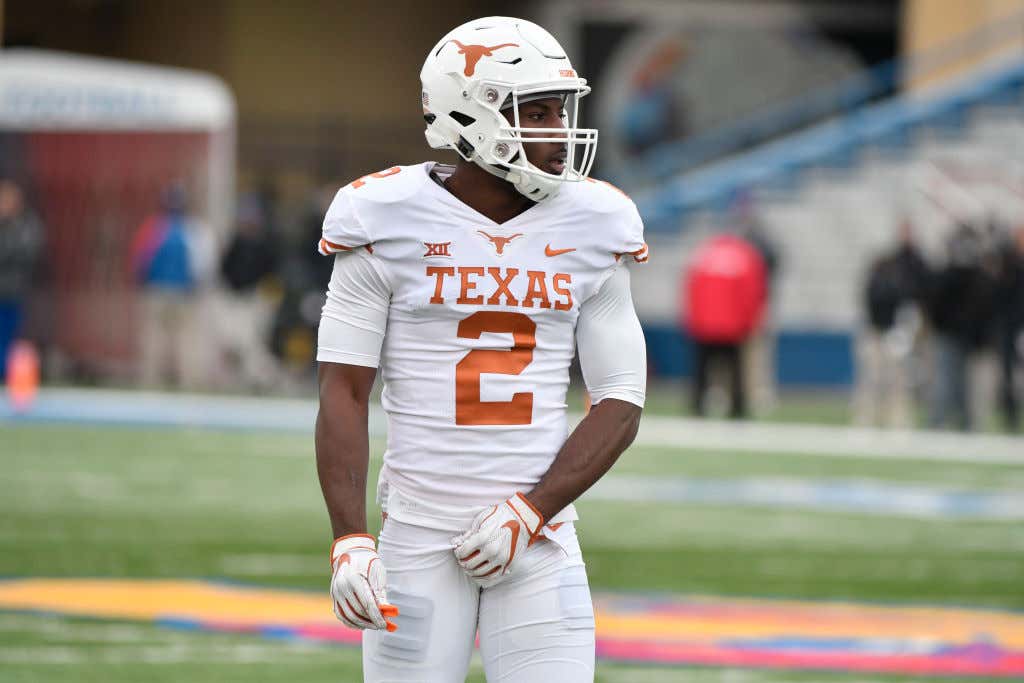 Not because it matters. Not because if he had one testicle instead of two it would mean he was less of a player, because it doesn’t. (I mean, I guess technically he would be a smidge less of him, but who’s counting.) But because teams need to know how you’re going to react in uncomfortable situations. Can you handle the pressure? Can you handle the unexpected shit that will be thrown your way when you’re a public figure, playing a very public game that happens to be America’s most popular sport?

And what’s the easiest way to make a man not named Tom Green feel uncomfortable?

Ask him about his dick and/or balls.

Kris Boyd will likely be known as Balls Guy the remainder of the combine, and I’d say that’s a pretty big compliment for a cornerback.