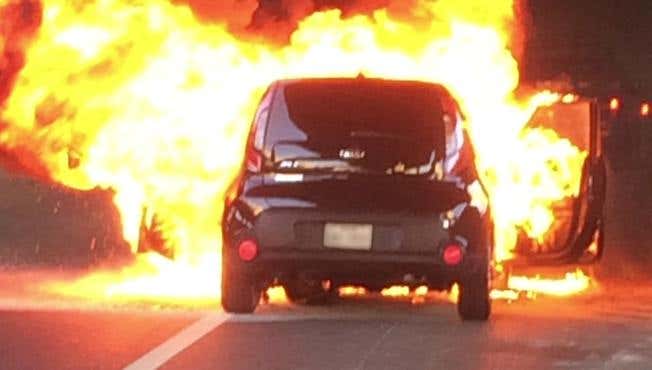 In a letter to legislators mailed Wednesday, the Center for Auto Safety asked for congressional action to hold Hyundai and Kia responsible for failing to repair millions of fire-prone vehicles. The center said the government has more than 300 Hyundai-Kia fire complaints, which is high compared with similar vehicles.

Tough day for anyone trying to flag an Uber or Lyft as I would guess 50% of its active fleet just got recalled. Seriously every other ride is in this: 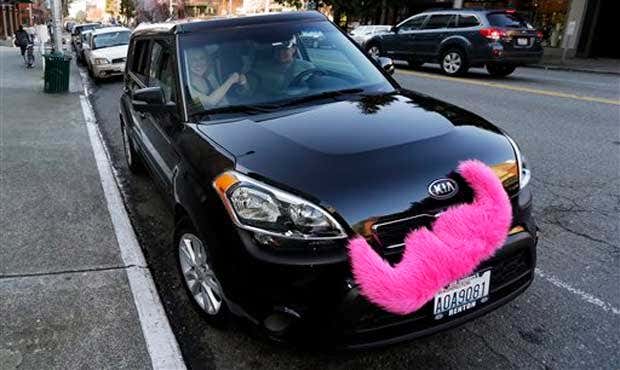 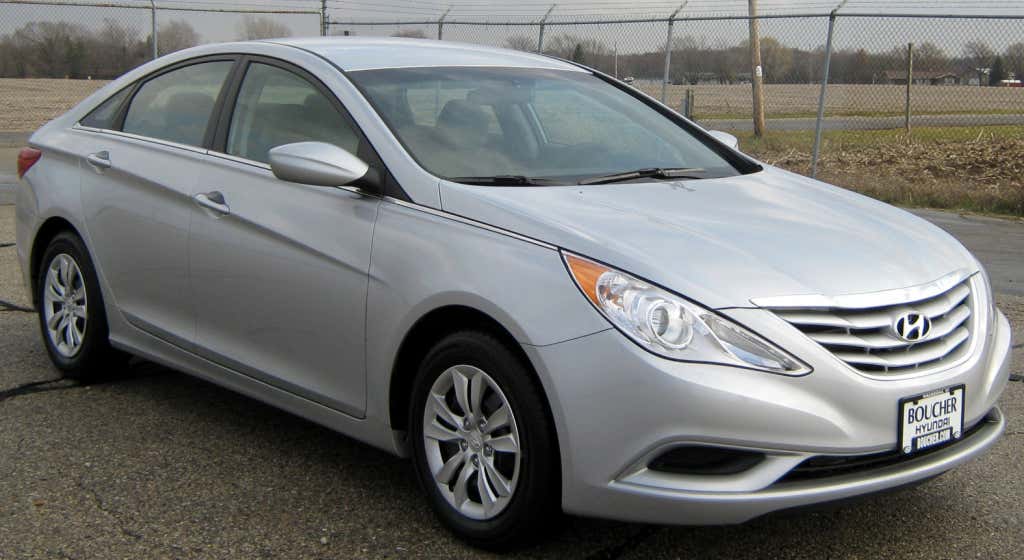 and yes your Hyundai is *always* grey with grey interior. It’s actually the only car Hyundai makes which I’m guessing you probably didn’t know. Now you do. Tip jar’s over there.

Anyways, a lot of people think recalls suck. They say it’s an inconvenience and blah blah blah. All of these people are wrong.

Recalls are awesome. Recalls make you feel alive. How often does someone warn you that you may burst into flames tomorrow? Not often.

How often do you get a letter in the mail directing you to save your life? Not often.

How often do you get a chance to be The Hero? Again, not often. Probably never if we’re being honest, and that’s the point when it comes to recalls. You have the power to fix a problem that experts have deemed so dangerous that literally every single driver needs to know about it. Even the guy who spends 3 hours each weekend waxing his wheelbase with exotic racing oils is participating. Guy hasn’t missed an oil change in his life and he’s got the same recall. So technically that makes you an expert on cars: 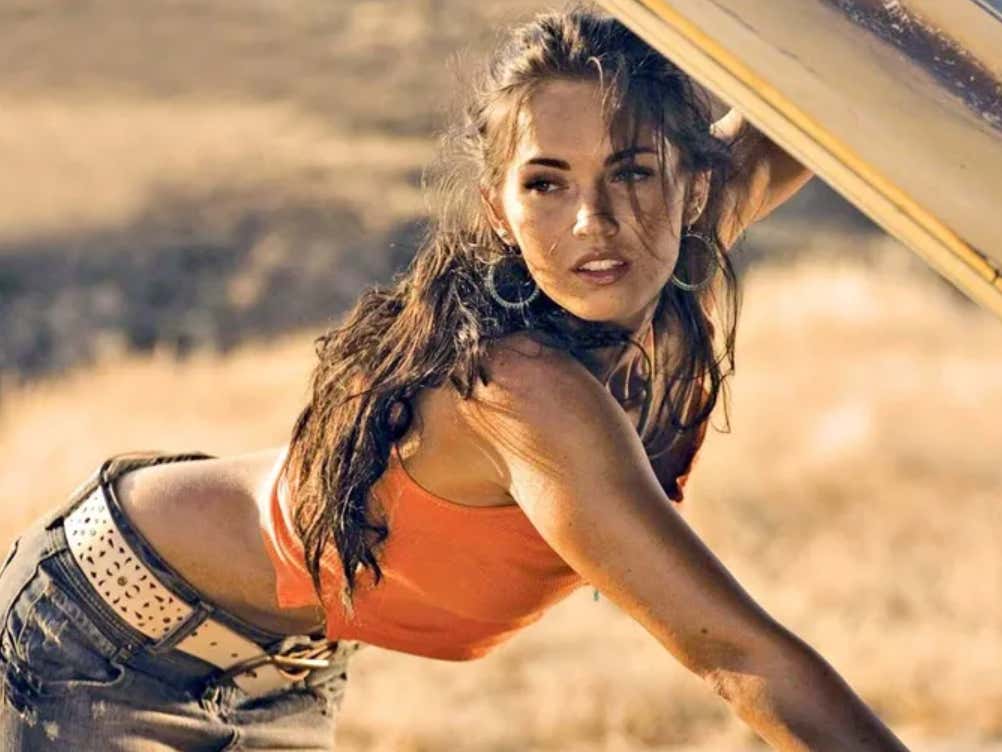 One step further I think it’s clear the older you get the less opportunity you have to live dangerously. Like your next big rush after turning 30 is federally mandated Jury Duty. After that you graduate to drinking outside the comfort of your own home. Like that becomes a *thing* when you get older 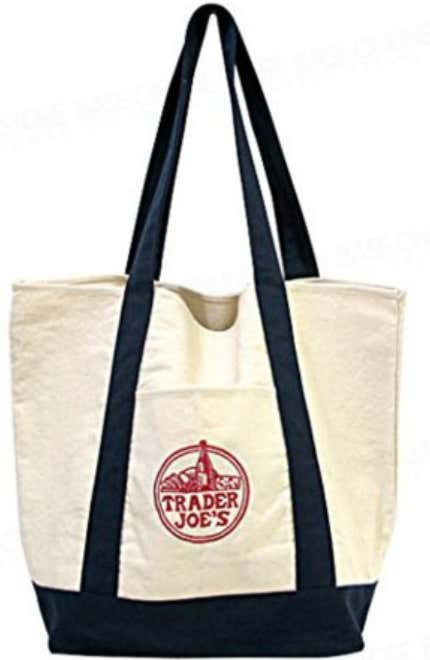 That’s why I’ve brainwashed myself into enjoying the perils of well timed recall. I love the action. If you want to kick it up a notch, I recommend ignoring the recall for several weeks at first. That way when you get up in the morning you can tap into that Please Dear God Not Today feeling that’s so important to hitting peak performance. On Red Line Radio we call that All Gas No Brakes.