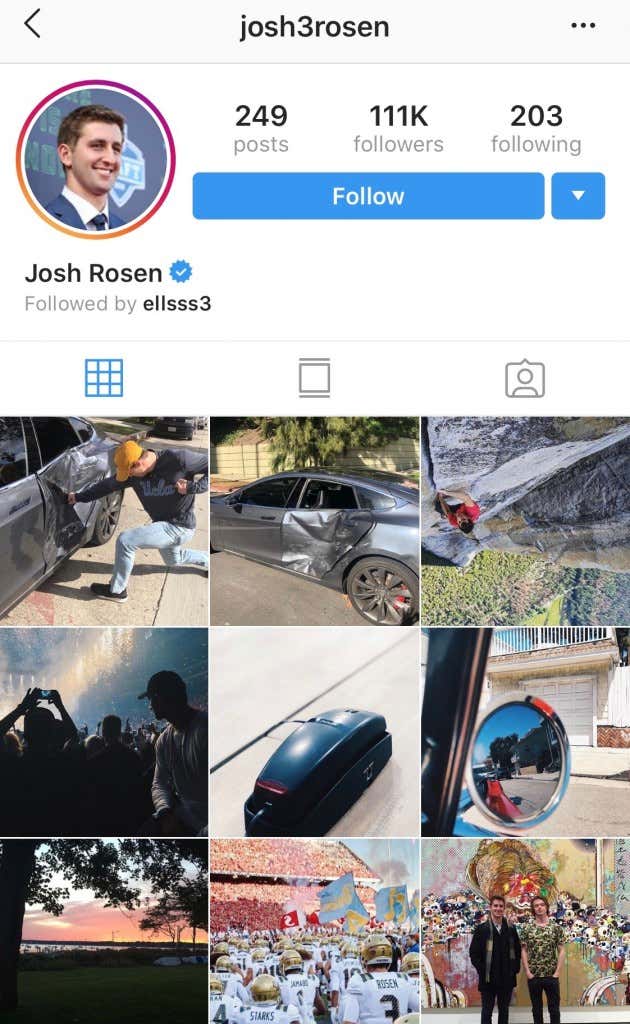 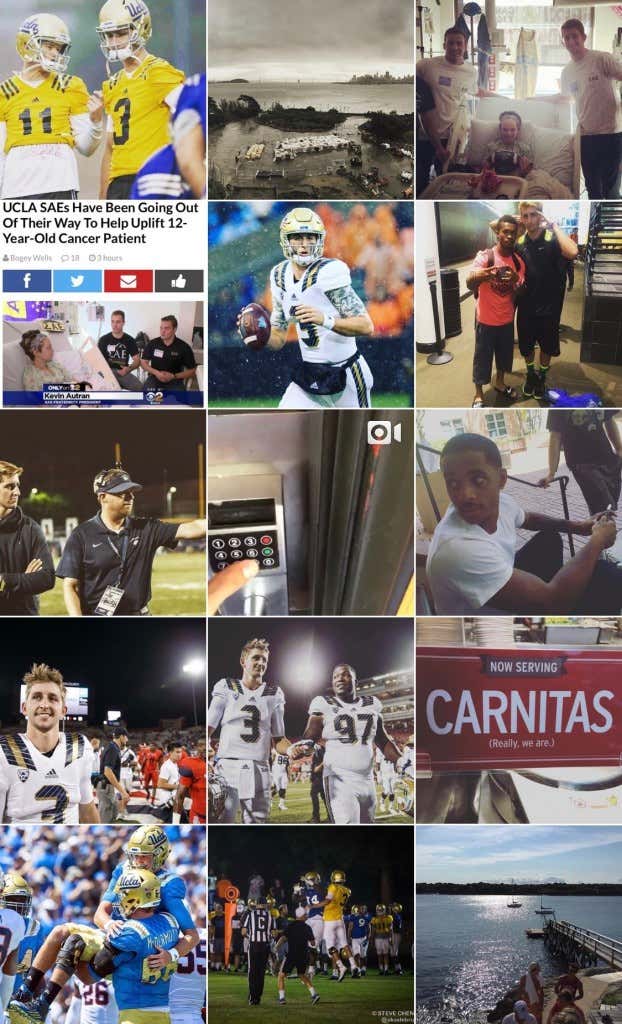 I know everyone said Josh Rosen was almost too smart for his own good before last year’s draft to the point I think I saw his free-thinking as a Con on some people’s Big Boards. But I think Rosen just figured out how to be an athlete during the Social Media Age. Simply say you were hacked and then you can say or do whatever you want on Instagram, Twitter, or whatever one of these God awful addicting websites that will be the end of mankind. If you are truly pissed that your new coach said he would take Kyler Murray with the first pick months before he had any clue he would be coaching an NFL team with the first pick followed by Murray proving he is indeed taller and has bigger hands than Tyrion Lannister, you can be as petty as a teenage girl after a breakup and delete any memory of your relationship together. And once the Internet Detectives crack the case (which they will always do because the internet is undefeated), you can just lean on the old “I was hacked” excuse. Pure fucking brilliance. For all the shit Josh got for having the gaul to say that he does think about life after football and doesn’t want his brain to turn into soup, it’s clear he has a galaxy brain inside of that dome that has to count for something when you are trying to figure out if that player can be a franchise quarterback.