Jagr with the assist from Tomas Plekanec! This is a sentence you probably would have thought you’d hear in Montreal this year but instead its in WSM Liga in the Czech Republic. The legend is back and I hope this is just the beginning of a new era of Jagr. Somebody alert the traveling Jagrs because the Mullet is back in action after being out with an injury. 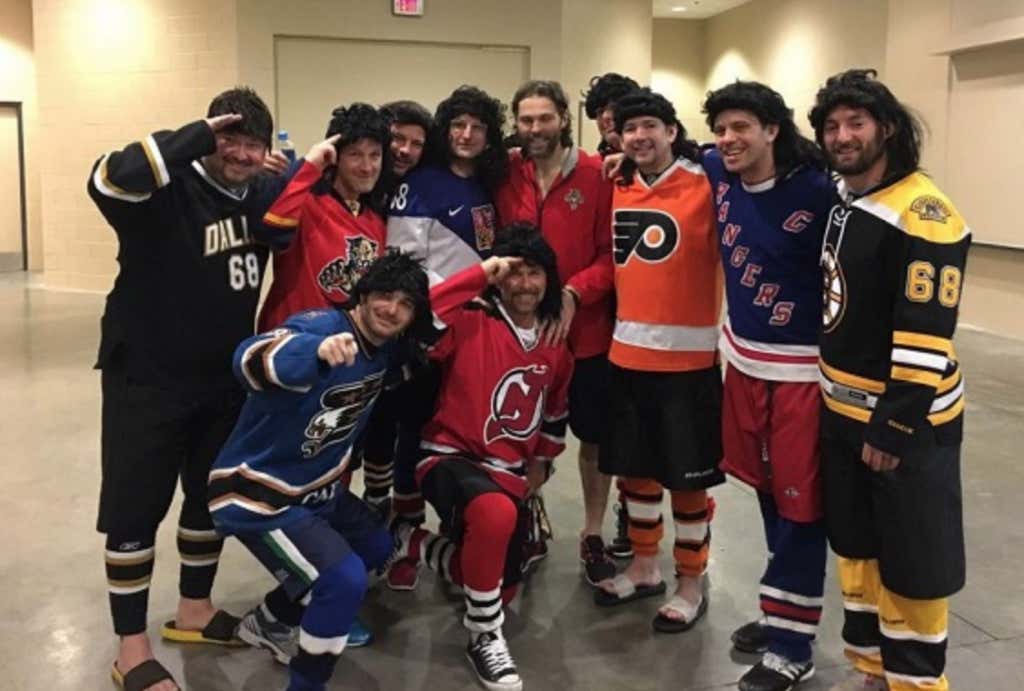 HC Kladno is in the Czech second league and Jagr owns the team, so if he can keep producing at any level, we could see him playing into his 50s. We haven’t seen a world without a professional hockey playing Jagr in a long long time and it is a scary thought. I don’t care if he’s playing with me in the GLHL in 2030 I still want him on the ice somewhere making plays and staying afterwards to do his weight training workouts. 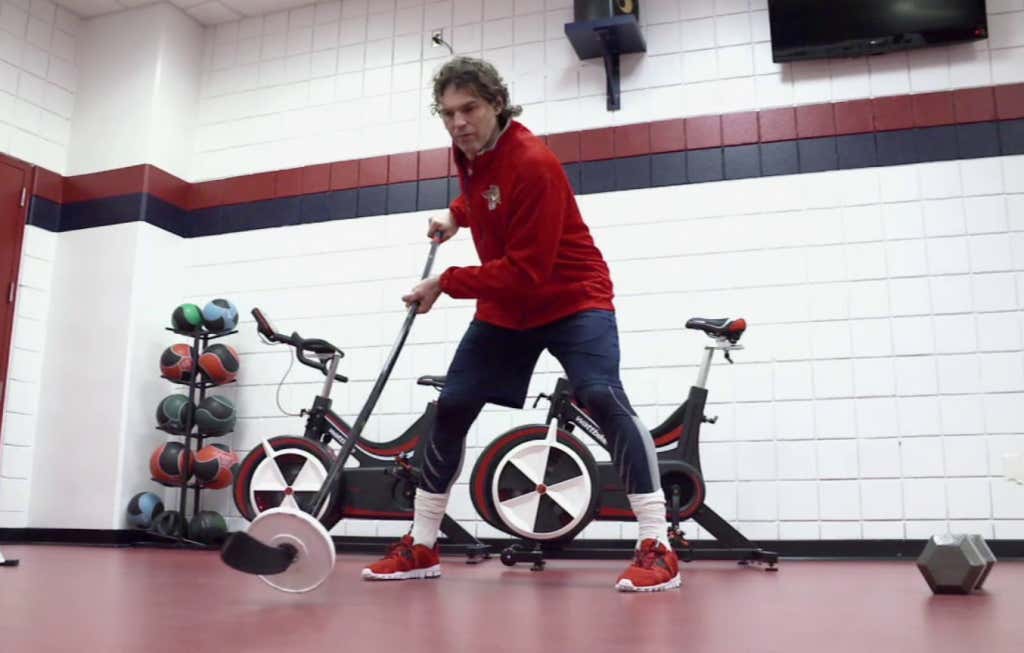 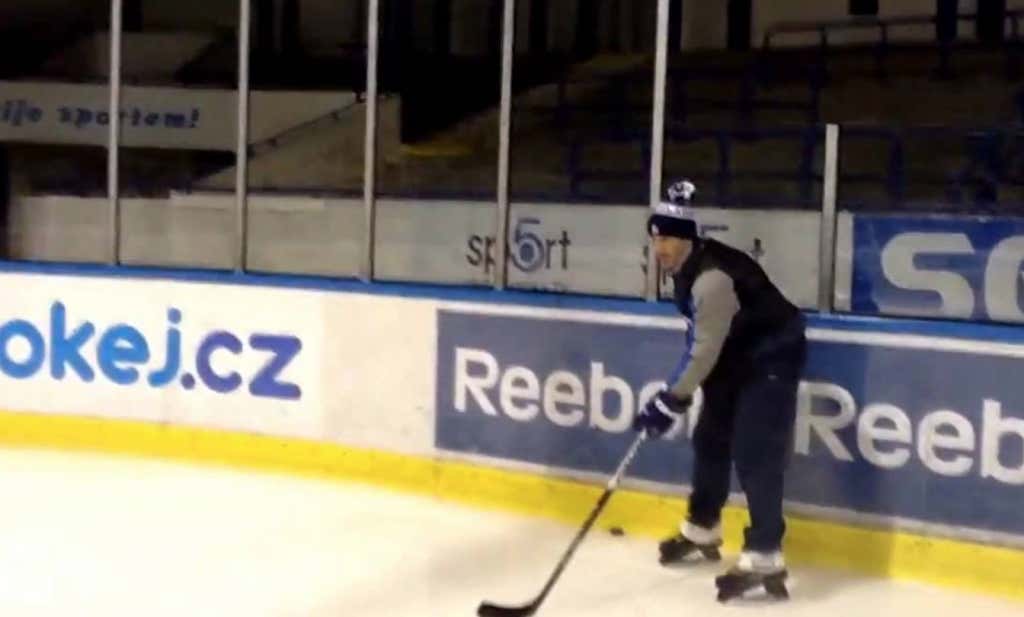 I still can’t believe that the Flames cut him last year. I may be naive but there just seems like NO WAY that there isn’t a 4th liner in the NHL that couldn’t be replaced by #68. If it was just for jersey sales or just for mentoring the young players, I just CANNOT fathom the Ottawa Senators not having a spot for Jagr right now and goddamnit would I love to watch it. A world with Jagr is a better world, unless you are the Czech World Junior kid who got his girl snatched… 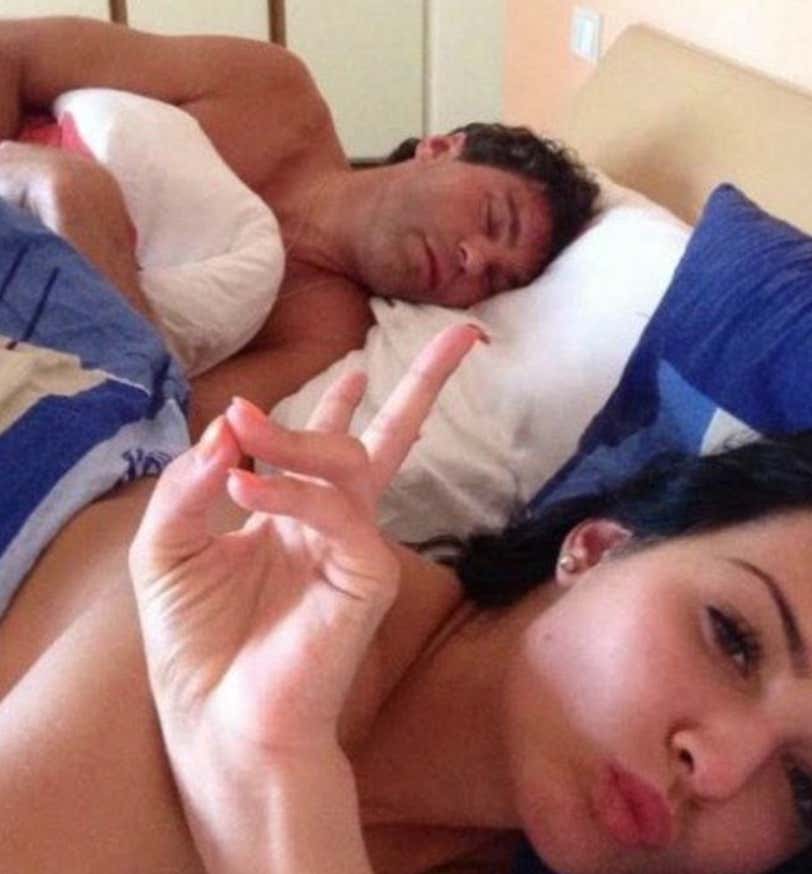 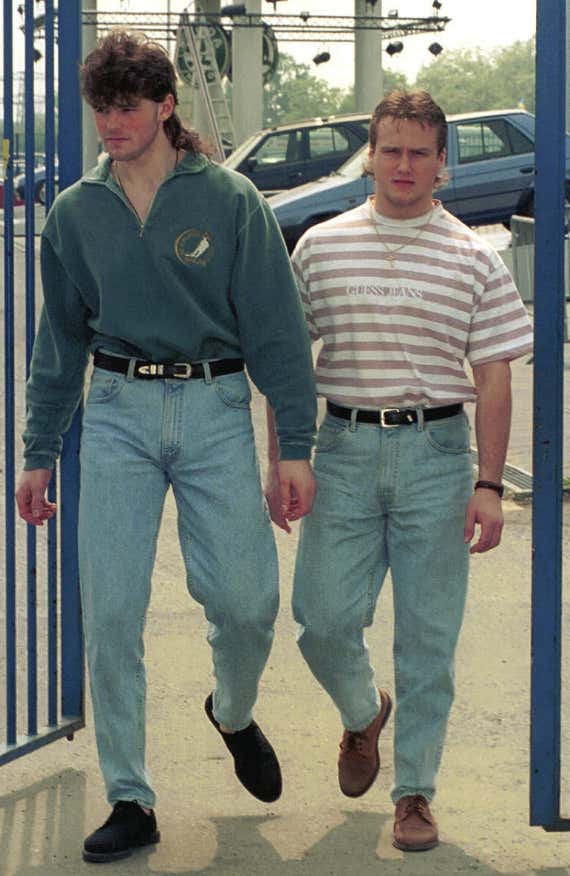 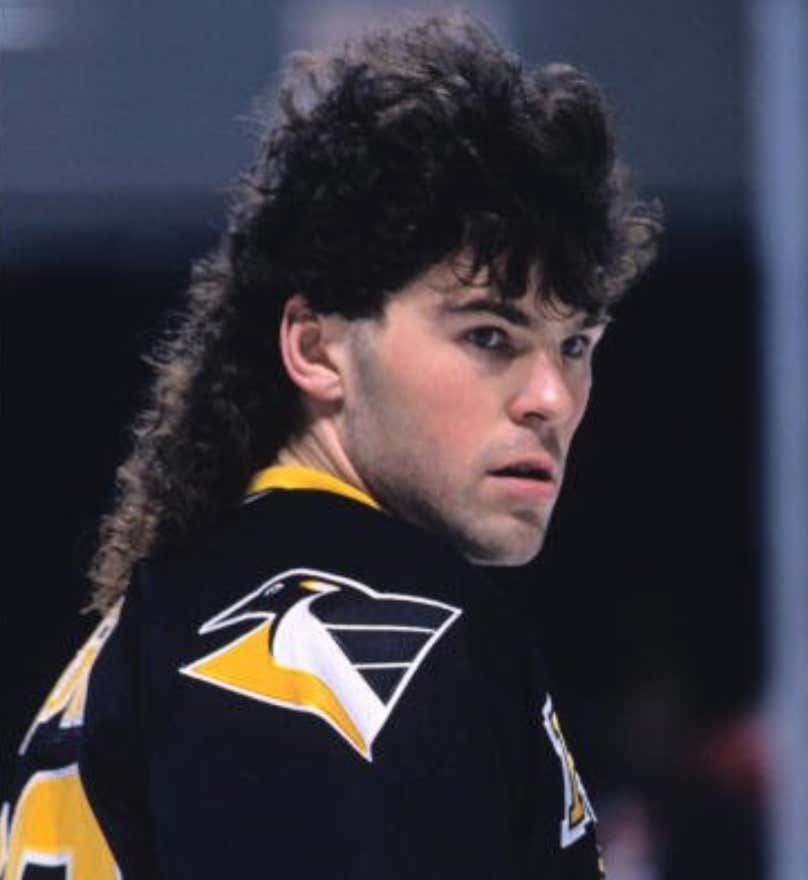