I had no idea that Donald Duck would be such a good hat. Honestly, I never felt bad for Private Joker when I would watch the original movie but my heart hurt for Goofy. Poor guy.

I wonder what lead Goofy to join the Marine Corps in the first place. Last I remember, he had a decent job, a house, and neighbors who cared about him, not to mention his sick RV. Why join so late in life? He doesn’t seem like the type. Sensitive. Aloof. He was a father who tried his best to be cool around his son but his son just wanted to be left to his own devices in order to hang out with girls and other skateboarders. Fuck.

That’s where it all went wrong, right? Obviously, the skateboarders led Max down a road of drug abuse and he felt like he couldn’t tell his dad about it because Max knew that Goofy wouldn’t even take drug use seriously. Well, that’s not fair. Couldnt, not wouldnt. Goofy just didnt have it in him. “Ha ha ha gawrsh” is all he’d say in times of trouble. 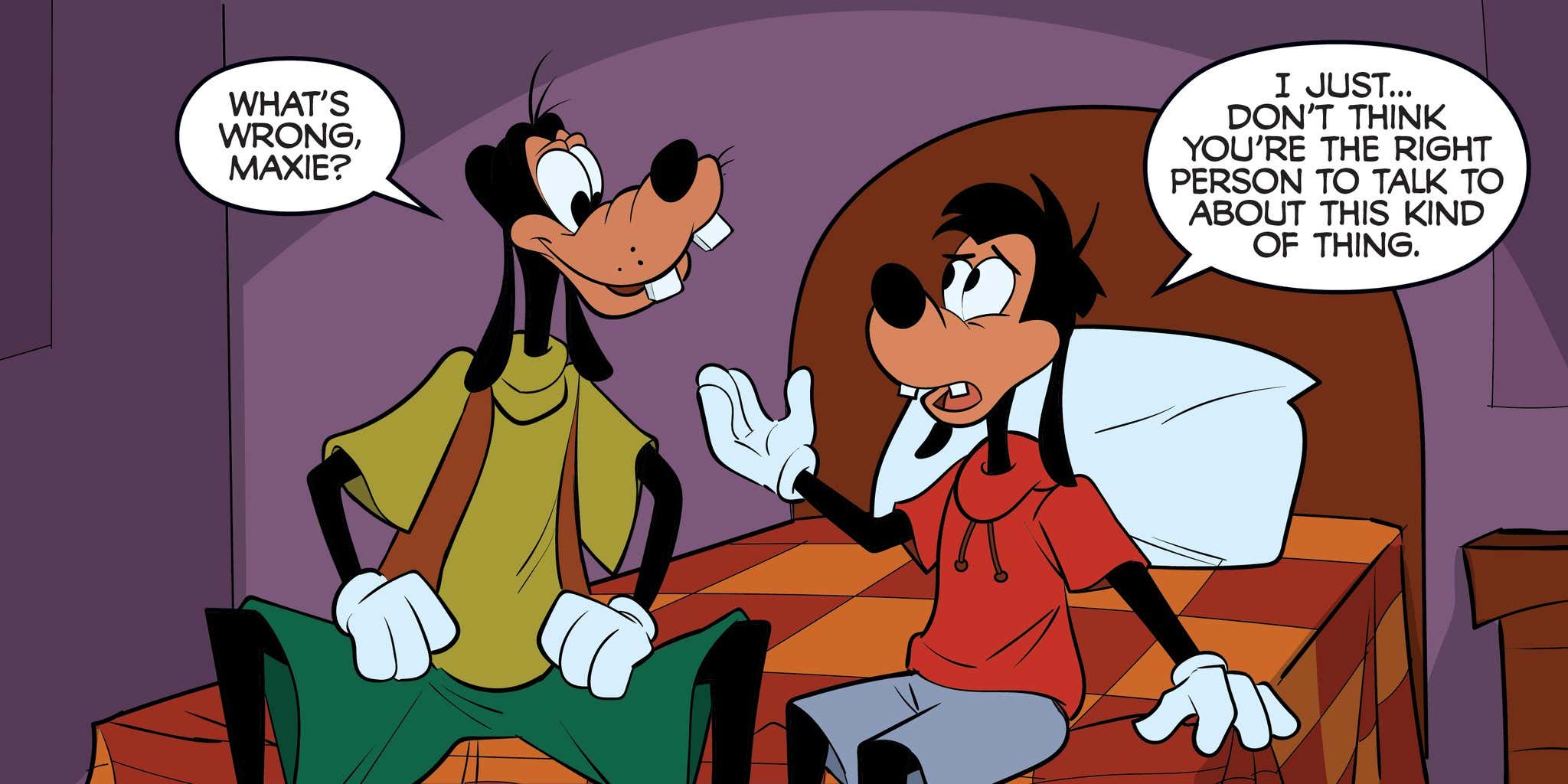 Maybe one night while riding his skateboard home high, Max died in a terrible accident and it left Goofy as a shell of himself so he needed to find confidence again after losing his son and his wife.

Goofy stumbled into a recruiting office, got an age waiver from a recruiter and was shipped off to Parris Island the next week.

Semper Fi, Goofy and Pluto. Thank you for your service, Mickey. Donald, treat people with firmness, fairness, and dignity. It’s the hallmark of true leadership in our beloved Corps. Semper Fi.