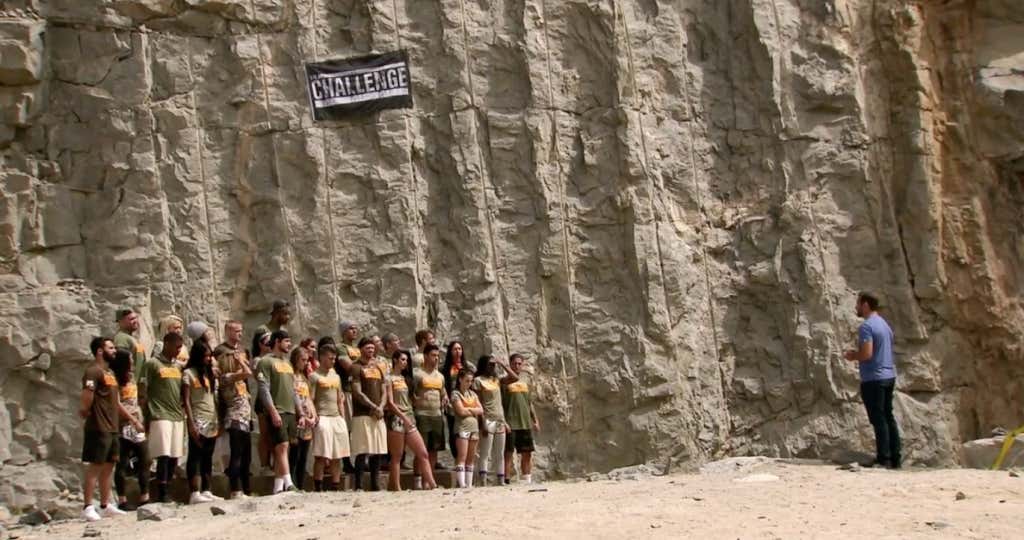 We’re back for another week of The Challenge 33, this time without Johnny Bananas and Morgan, with Zach and Zahida returning to the house after winning elimination. **SPOILERS AHEAD- FOR SOME REASON I STILL NEED TO PUT THIS EVEN THOUGH IT SAYS RECAP IN THE HEADLINE AND RECAP MEANS SPOILERS BUT SOME PEOPLE DON’T GET THAT**

Zach and Zahida return to the house fresh off a win ready to take on the next challenge. The next challenge begins fairly quick which excites me because last season I thought they spent too much time focused on the house drama where some episodes they wouldn’t even have a challenge. Here we’re getting straight to the point. The teams head to the challenge where the name of the game is ‘FALLOUT’. One team member must stand on top of a swinging beam where another team member must jump onto the beam and then ring the bell to complete the challenge. The three teams with the fastest time will make up the tribunal.

And Gus smashed his face into the beam, causing his teeth to cut into his lip… 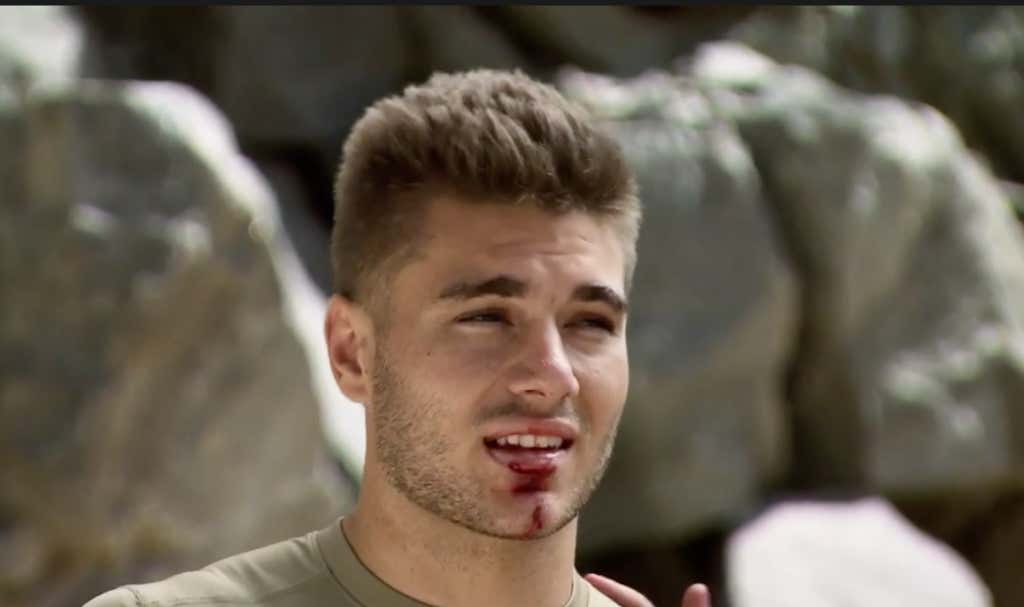 Other than that it was your pretty standard challenge and this is what happened with the teams:

The three teams with the fastest time were Nany & Turbo, Natalie & Paulie, and Hunter & Georgia. They head to the tribunal where Hunter and Georgia vote in Amanda and Josh. Obviously Paulie and Natalie vote in Kyle and Mattie because of Paulie and Kyle’s ongoing feud. And for some odd reason Nany and Turbo vote in CT & Julia who are completely innocent, which pisses me off. Nobody fucks with CT and Nany just did that. Kinda makes me question Nany here.

The tribunal meets with the people they voted in and obviously Paulie and Kyle start to argue. Paulie has his tough guy act on and storms down the stairs towards Kyle.

They hold off the fighting for just a bit until Cara Maria over hears Zach talking about her to Kyle, saying she obviously still has feelings for him.

Cara Maria runs and tells Paulie this and it turns into Cara Maria using the L word telling Paulie that she loves him in front of CT. CT being the great guy that he is just sits there and says “good for you” as they turn up the PDA. 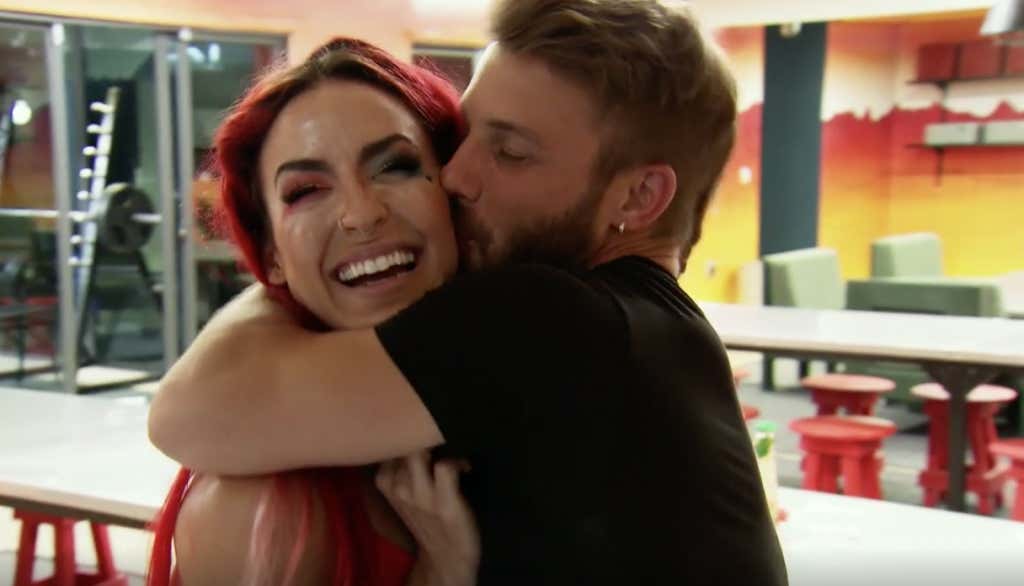 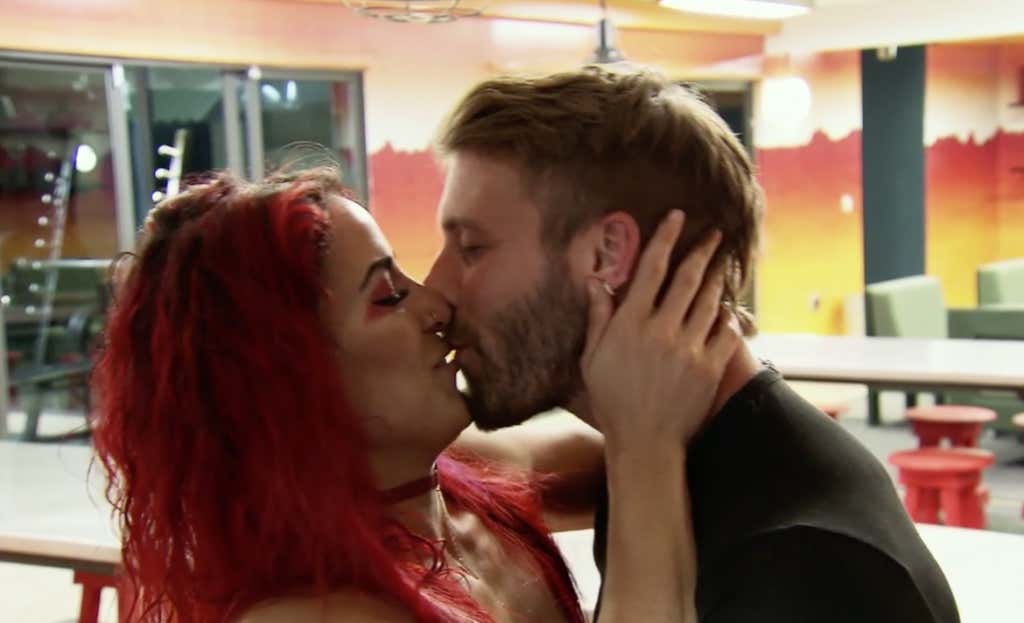 Ok let’s move on before I gag.

Paulie says that Cara Maria likes when he gets hot headed and starts fighting people so naturally he goes to fight Kyle. Doesn’t seem like Cara Maria likes the hot headed Paulie that he claimed she did, because she starts screaming at them to stop the fight. Kyle then ends up then saying “shut up you slut” to Cara Maria which isn’t cool so after originally being on Kyle’s side, I’m now on nobody’s side. 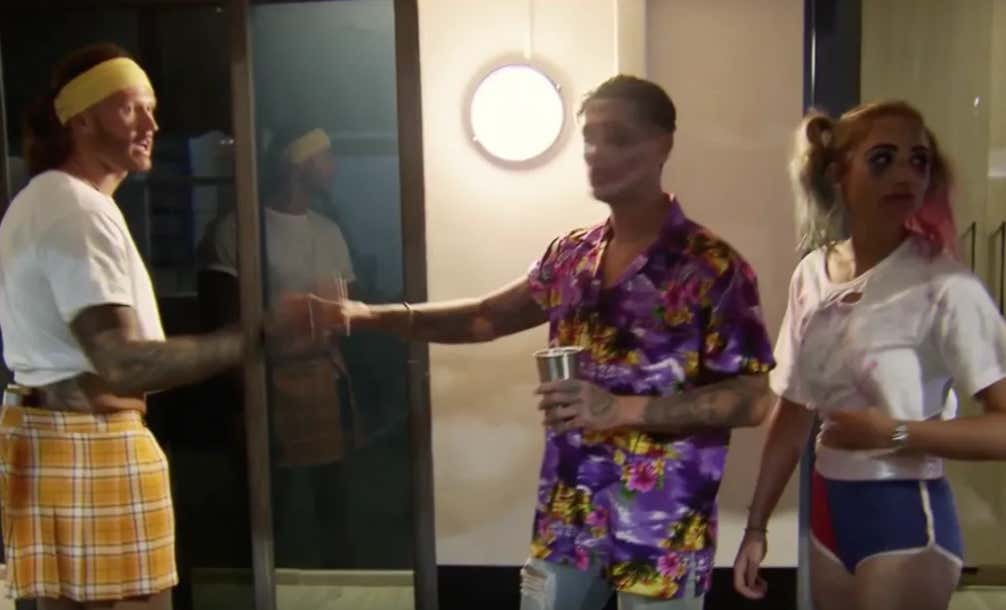 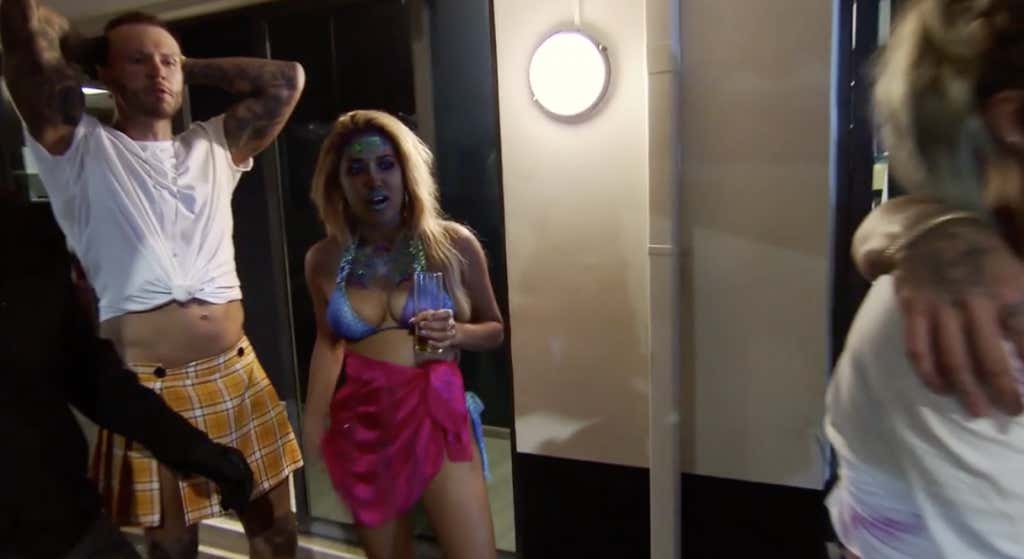 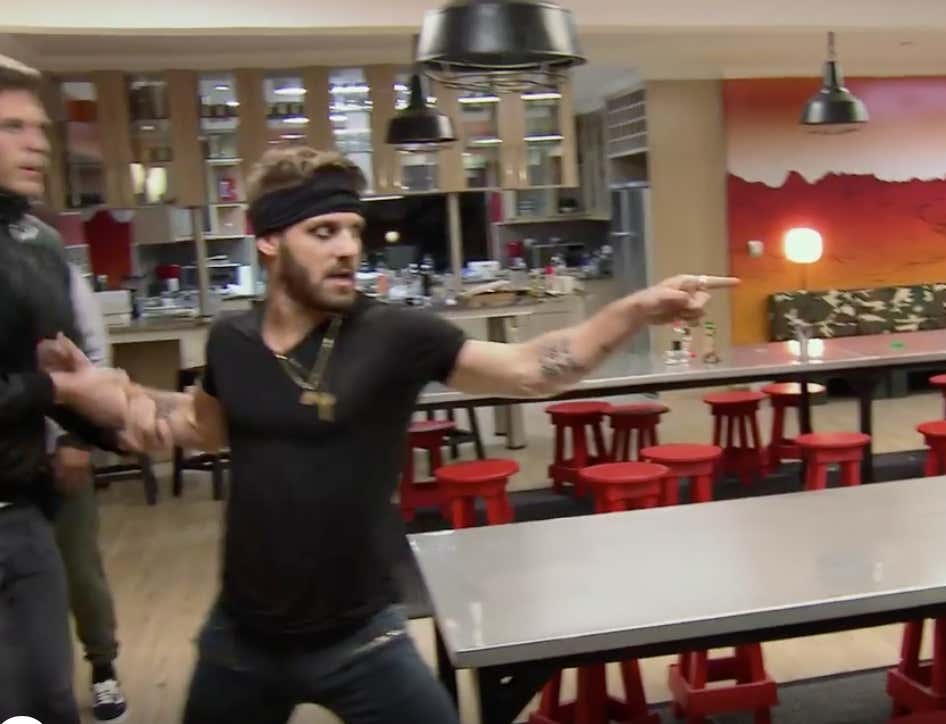 Ok now I can’t take any of them seriously either. Let’s move on.

It’s time for the killing floor where the tribunal gets to make their final votes for who they want to be sent into elimination. Ultimately Kyle and Mattie get sent in and they choose to go up against JP and Natalie instead of Cara Maria.

WHAT THE FUCK?! JP and Natalie pick CT and Julia who once again, are completely innocent, just because JP wants to go up against a legend because he loves and respects CT. HUH? This doesn’t make sense to CT either who is ultimately pissed that he got sent in.

But then somehow Kyle ends up fighting his way and slipping both rings out of CT’s hands. I was afraid this would happen. Johnny Bananas came on the show today and warned us that another legend would be going home. I didn’t want to believe it but here we are.

Such Bullshit. The vets just don’t have it easy like they think they do anymore. Now that CT is gone as well as Johnny Bananas I don’t know how i’ll continue watching the show for the rest of the season.

The end. This sucks. See you guys next week.