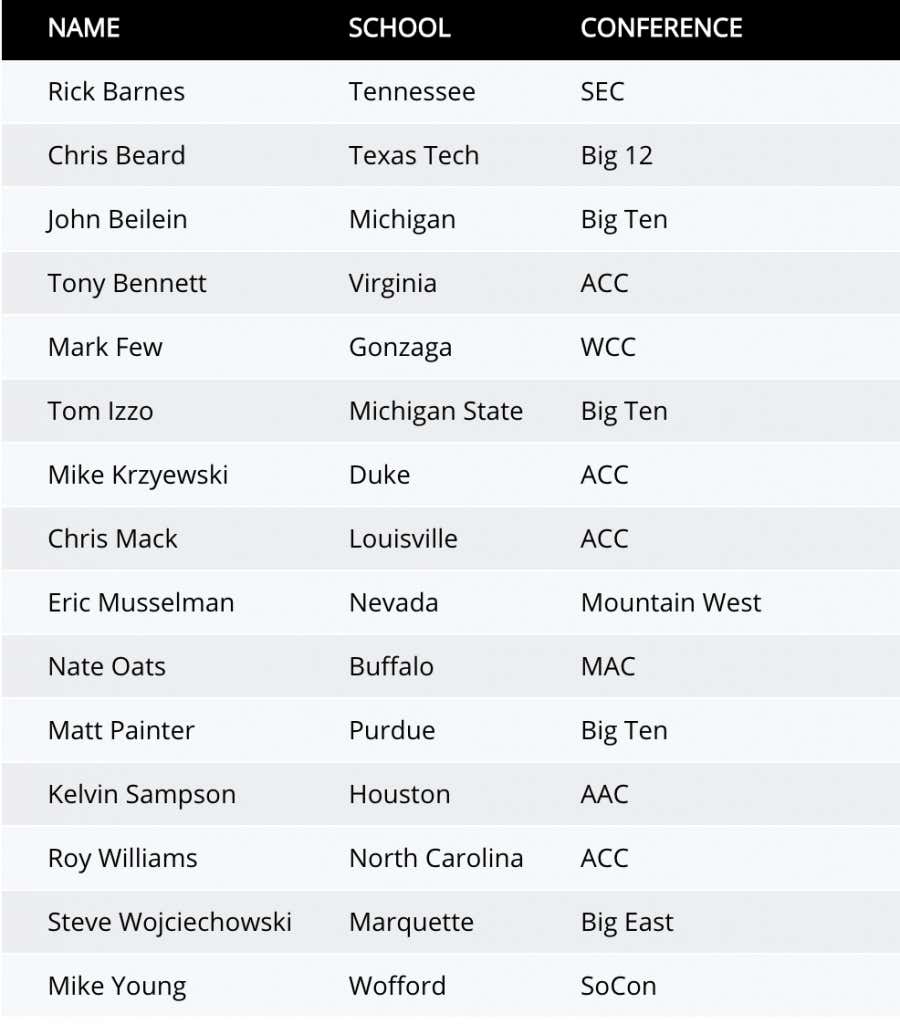 I’m used to hearing some bad takes when it comes to John Calipari. Typically they include ‘he just rolls the ball out and let’s guys play.’ ‘He only cares about offense.’ ‘He can’t coach.’ ‘He’s leaving for the NBA.’

They are all wrong.

And now? Well, the final 15 names for the Naismith Coach of the Year was released and **zooms in *** yep. John Calipari is left off the list because, well, I’m not quite sure? The man is coaching a top-5 team in the country with a 24-4 record and 3 of those losses coming by one possession.

Oh, he’s also 3-1 in games against coaches on this list.

I know Calipari isn’t well-liked because of his one-and-done recruiting and blunt personality. His interviews can rub people the wrong way, especially if you’re looking for a reason to hate him or Kentucky.

But, the disrespect must stop. Especially this year. What Calipari has done this year is pretty ridiculous. I’d argue it’s been his best coaching job of his career. Think about it. They don’t have this top end talent like a Wall or Davis or KAT like years past. Yes, PJ Washington has turned into an All-American (it’s called player development). Tyler Herro has been a breakout freshman (it’s called player development). Notice a trend here?

If you want to talk about exceeding expectations, Kentucky lost by no less than 423 to Duke to start the season. How many other teams bounce back from that and get wins over UNC and Louisville in the regular season? I mean isn’t Kentucky essentially what we thought they would be as a top-5 team? Isn’t that same for Duke, Gonzaga, Virginia, etc.

It’s time to stop the disrespect. We are watching one of the best coaches in college basketball history doing one of his best coaching jobs ever.