Last night I wrote a blog about how Zion’s a Top Button Guy on his polo. I said there’s no coming back from that move for life. You’re Top Button or not, but no ins and outs. Obviously you can’t tell, but I had a few responsible Miller Lites before hitting publish. Whatever:

I’m vested in Zion because I have the gut feeling he’s going to be a Bull. Don’t ask me I just know. I saw a vision in the Boss Bar toilet the other night while unloading a piss that looked like Zion in a Bulls uni so we’re gonna roll with that. 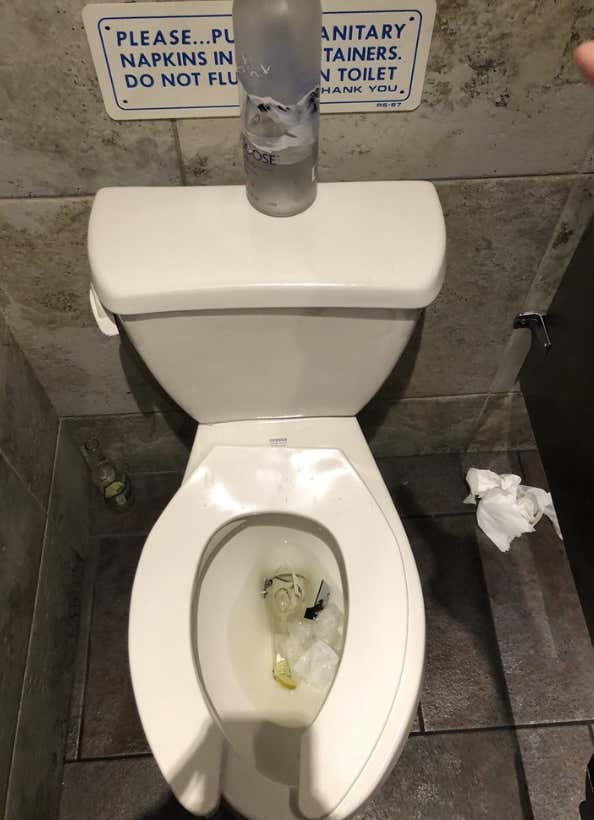 Anyways, I let some friendly fire go in the process and I should have known better. Top Button guys live by a code and I was wrong to try to speak to it. For that, I’d like to formally apologize.

I’ve met Large for all of 5 minutes. For all intents and purposes I don’t know him from Adam. But for whatever reason getting bullied by him means a lot to me. Like yeah I don’t want to be a pussy and just bend the knee but same time I’ve gotten a lot of positive feedback since buttoning up my neck fat. Being sophisticated as fuck is just an added bonus.