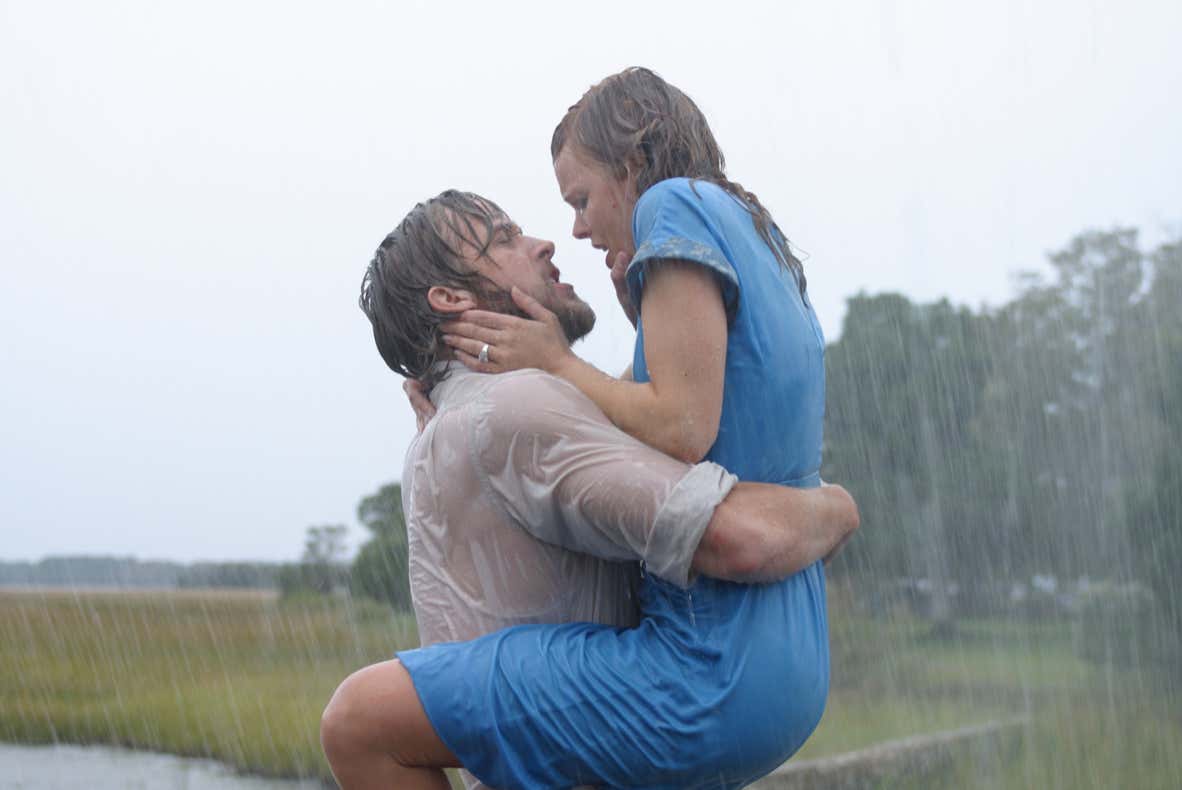 *Writers note: While I do not live in the UK and am not physically affected by this move, I am emotionally affected. Thank you.

INDIE WIRE – Netflix UK is under fire from fans of “The Notebook” for a reported edit to the film’s final scene that alters the conclusion of the story. In Nick Cassavetes’ adaptation of the Nicholas Sparks book of the same name, the characters Noah and Allie die side by side while holding hands.

According to reports, the Netflix UK edit of “The Notebook” ends before the characters’ death and instead cuts to a scene of flying birds.

Why? Why would you take something so perfect and unnecessarily swap it out for something that could never capture your heart like the original did? 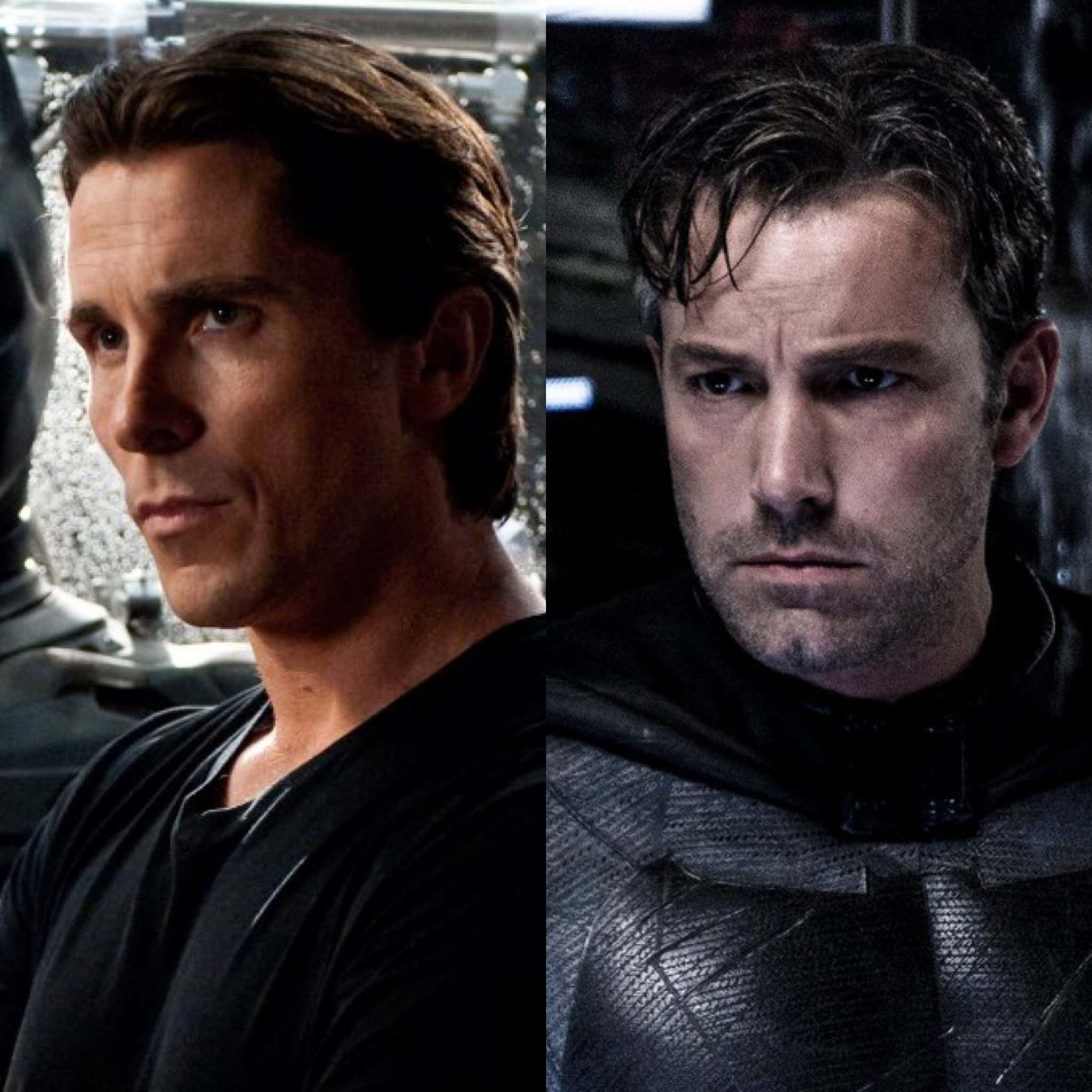 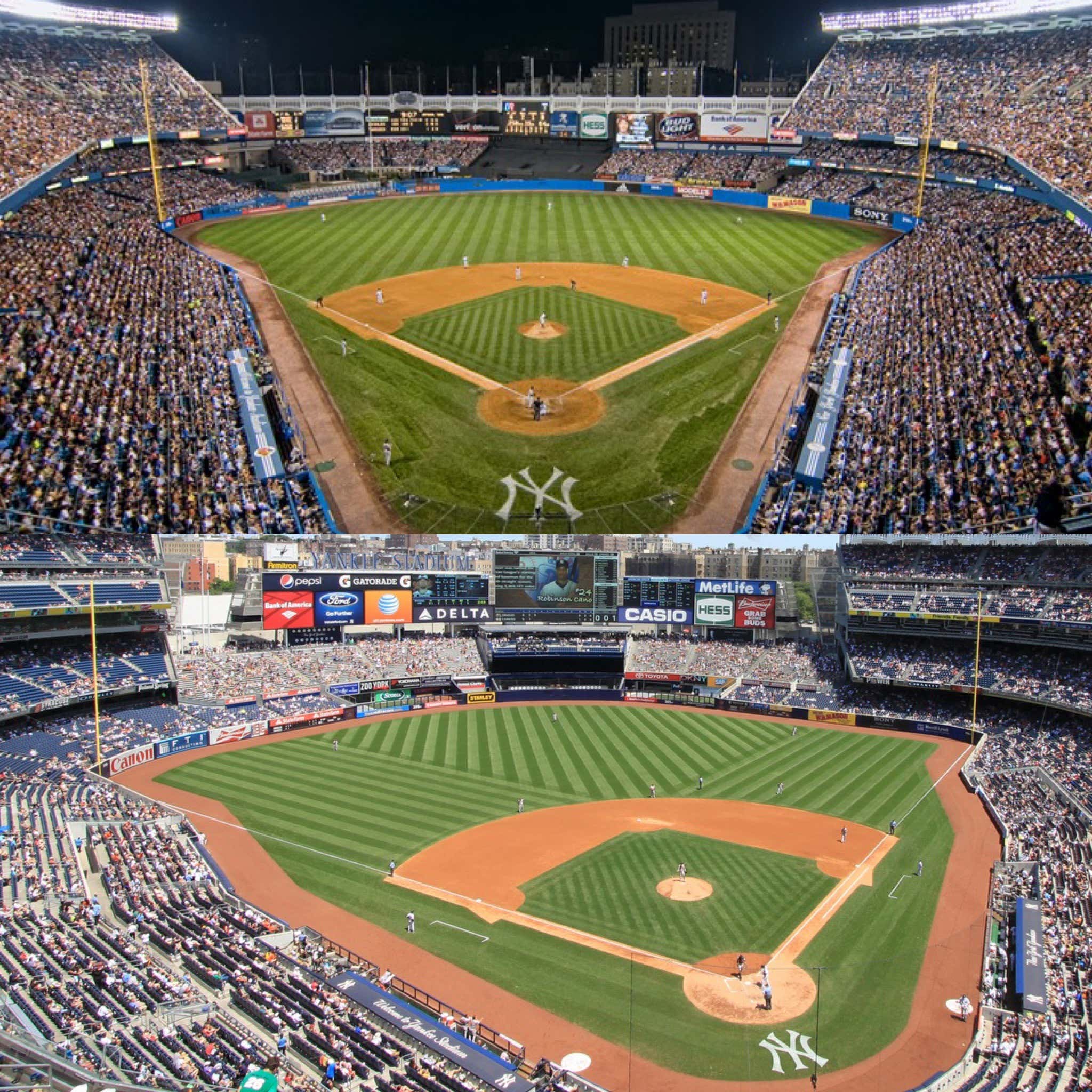 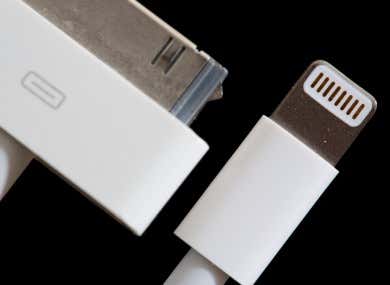 When I cozy up to my pup and a glass of wine and sit down to watch The Notebook, I’m in it for the tears. I need the scene where Allie and Noah are lying in bed together, taking their last breaths in unison, their souls drifting off to heaven to be together for all eternity.

Now you’re telling me that immensely beautiful scene – a scene that brought the entire movie together – was replaced with birds! I don’t want to look at some fucking birds flapping around on the screen! This isn’t Duck Hunt! The great people of the UK do not deserve this after all the pain they’ve suffered through Brexit and The Revolutionary War. They need Allie and Noah now more than ever. Of course they’re outraged!

Fortunately, Netflix UK said they are getting to the bottom of this life-altering disaster.

More importantly, when The Notebook hits Netflix US this Friday, Americans will NOT be subjected to the horrible alternate ending that should have never been created to begin with.

Sometimes it’s good to be an American.