I’m going to be very honest, I am not positive what all this Cohen/Trump stuff is. Seems like every day there’s another BOMBSHELL or arrest and my life doesn’t change and I just get back to checking my 401(k) and IRA and Taylor Swift’s Instagram on loop.

So today Cohen is testifying and I’m sure it’s just electric. But nothing more electric than Aubrey O’Day coming out of the clouds to insert herself into the fray. Whomst is Aubrey O’Day? Well for the uniformed, Aubrey O’Day is a weird piece of TRL-era nostalgia, a singer who gained fame as the lead singer of Danity Kane, the winner of season 3 of MTV’s “Making The Band”.

She eventually became the village bicycle of reality TV while transitioning into an alien at the same time. 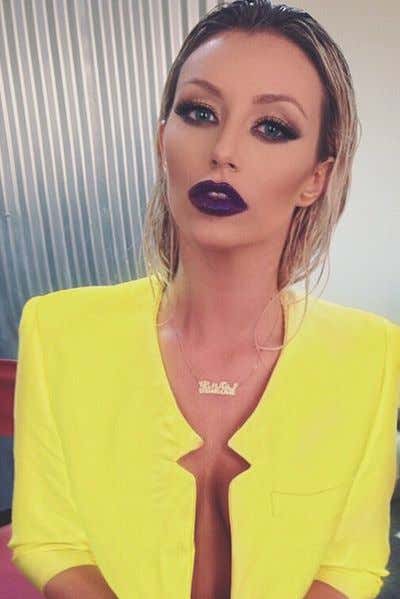 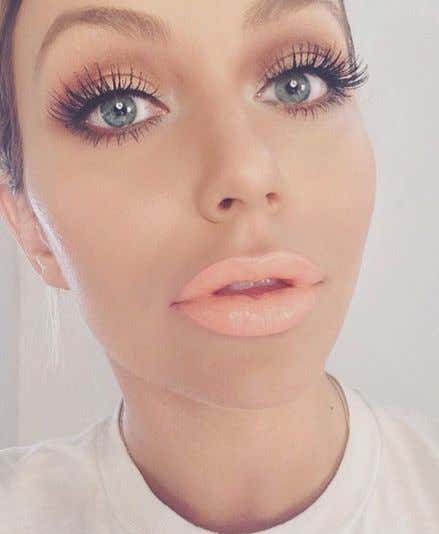 I’m pretty sure she would melt if you put her into the microwave or if she sat too close to a campfire.

So now because this is the world we live in Aubrey O’Day is tied to it? Is it because she fucked Donald Trump Jr?

Maybe they double teamed her? Who knows. I just love when random “celebrities” get involved in huge stories. Like if Willa Ford was randomly tied to the Mueller case I wouldn’t even bat an eye. As the world turns, my friend.

PS: She seriously is an alien though.