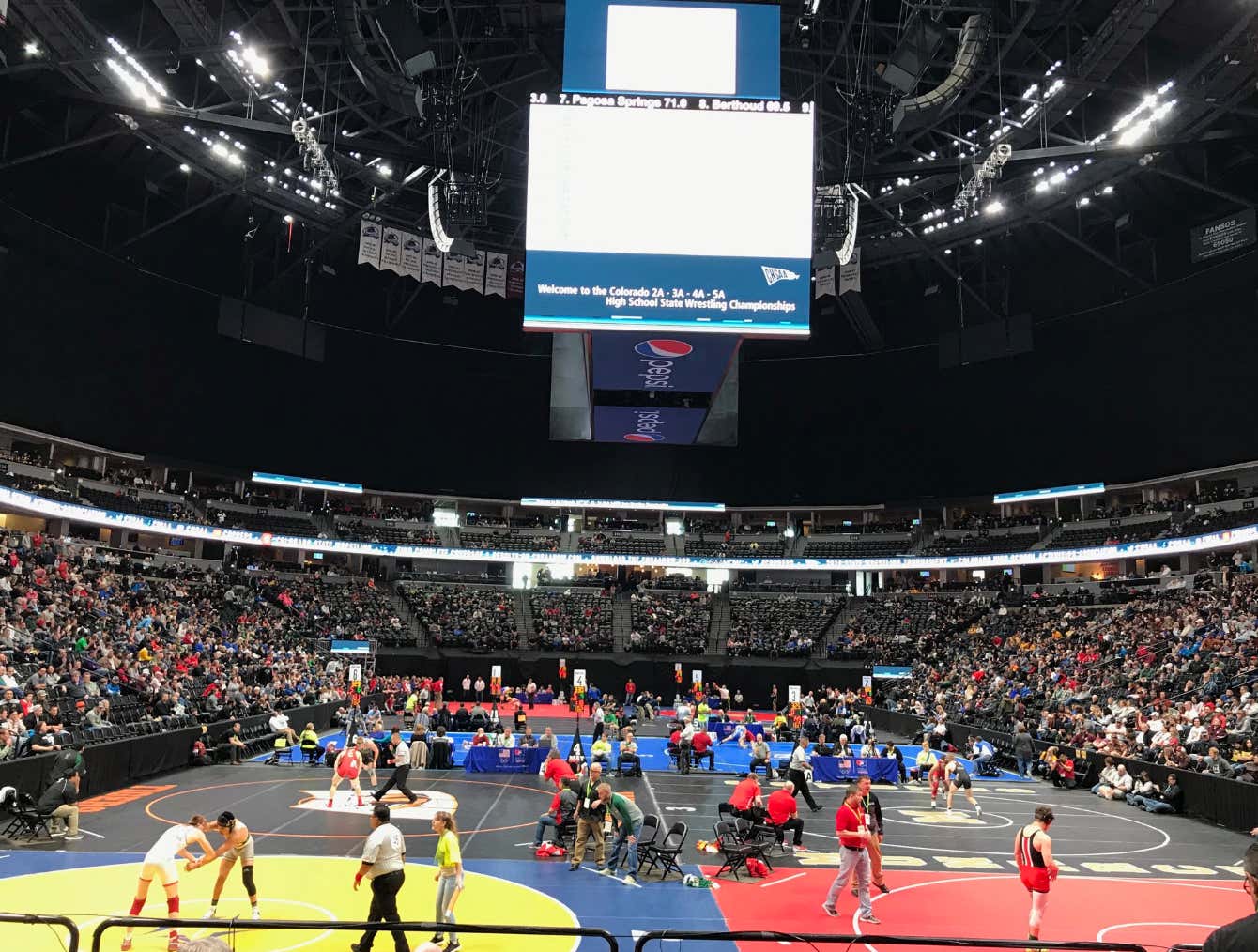 Source - Brendan Johnston had a chance to place at the Colorado state wrestling tournament on Saturday. Instead, he chose to forfeit because he didn’t want to wrestle a girl. Faced with the prospect of advancing in the 106-pound consolation bracket, Johnston simply declined to wrestle his third-round opponent Angel Rios.

Why? Because he didn’t want to “treat a young lady like that on the mat.”

“I’m not really comfortable with a couple of things with wrestling a girl,” Johnston told the Denver Post. “The physical contact, there’s a lot of it in wrestling. And I guess the physical aggression, too. I don’t want to treat a young lady like that on the mat. Or off the mat. And not to disrespect the heart or the effort that she’s put in. That’s not what I want to do, either.”

Okay look, as much as I want to make fun of this kid, I’m not going to. He’s nervous about making physical contact with a girl and that’s completely normal for a guy his age. Hormones are out of control. God forbid he touches a boob and gets a boner his social life will be ruined. I just wish he’d come out and say that’s what it was instead of pretending he doesn’t want to ‘disrespect a woman on the mat.’ She SIGNED UP to wrestle, Brendan. She’s obviously competent in the sport. She finished the tournament with a 23-3 record…against boys. I feel bad for him because he thinks he has everyone fooled.

According to the Post, Johnston won 37 of his 43 matches during his senior year at The Classical Academy. Five of those six losses came via forfeit. Four of those forfeits came against Rios. “Wrestling is something we do, it’s not who we are,” Johnston told the Post. “And there are more important things to me than my wrestling. And I’m willing to have those priorities.”

Johnston insisted that he meant no disrespect to his female competitors on the mat by refusing to take them on.

“I think it’s possible to forfeit while still respecting them as athletes and competitors. I really don’t want to disrespect the hard work these ladies have put in. They’ve done a lot of that too. Some people think by forfeiting I’m disrespecting them. That’s not my intention at all.”

If you say your priority is to respect women, then the most respectful thing you could do would be to wrestle the woman. I don’t know, maybe it’s simpler than that. Maybe he’s just afraid he’s going to lose. Who knows? All I know is that wrestlers take state tournaments super seriously and for one of them to give up a shot at winning the state championship is a bigtime weirdo move. To be honest, it’s probably the parent’s fault. They probably beat their old-fashioned beliefs into Brendan so hard that he hasn’t figured out how to think for himself yet. So let’s not blame him. Instead let’s wish him the best of luck in college. He’s going to need it.