The best way to accurately measure your *dong (*penis) according to science?

This might be hard to believe, but it’s the year 2019 and we still don’t have a standard way to measure *trouser snakes (*penises) or a reliable ‘average’ size for mankind. An article in Men’s Health recently highlighted this issue, and researchers & urologists can’t seem to get on the ball(s).

Putting myself in a guy’s shoes (Crocs??) & imagining how I’d measure my *love dart (*penis) I’d probably jam a ruler into the soft part of my stomach above my *flapdoodle (*penis) & then pull on that *womb broom (*penis) like a Stretch Armstrong doll.

Whatever my natural situation, I’d be able to get at least a solid six inches of *knob goblin (*penis) outta that.

According to the article, where 14 notable urologists explored the subject of measurement, that sort of is one of the ways it’s been done.

Perhaps the earliest paper on the subject dates from 1942, when two clinicians in New York measured some 1,500 boys’ and men’s members by stretching them while flaccid and placing a wooden ruler atop them, butted up against their public bones. The thinking at the time was that stretching a flaccid penis offered a fairly reliable proxy of its erect length. These researchers, however, quickly realized that their field needed to address a host of issues, such as how room temperature, and the obvious attendant shrinkage, might play into some of their measurements.

On the opposite end of measuring soft, others have tried injecting boner fluids into *Jurassic Porks (*penises) to make them erect before they measure, but feared the stuff made them too erect & thus, inaccurate.

In another study, a doctor sent out notecards to about 18,000 men & was like,

“Hey, I trust you. Just send me back your *musky man candy (*penis) length on this paper & I’ll put it in my study.”

I asked some of the guys here to do that & I guess it’s pretty accurate. 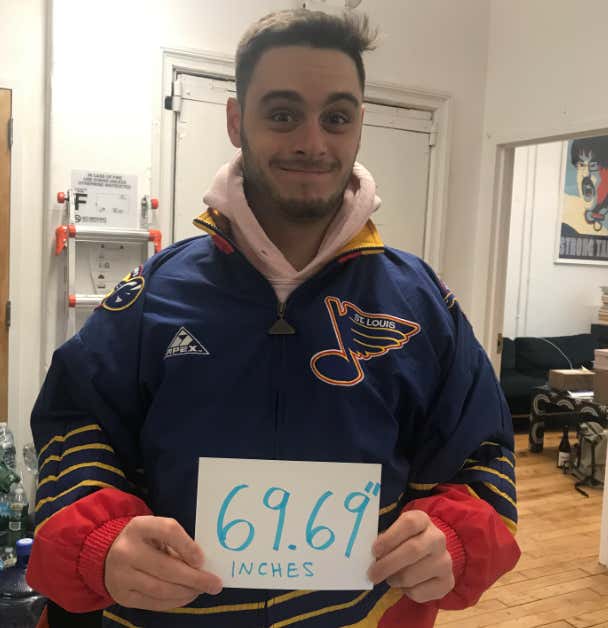 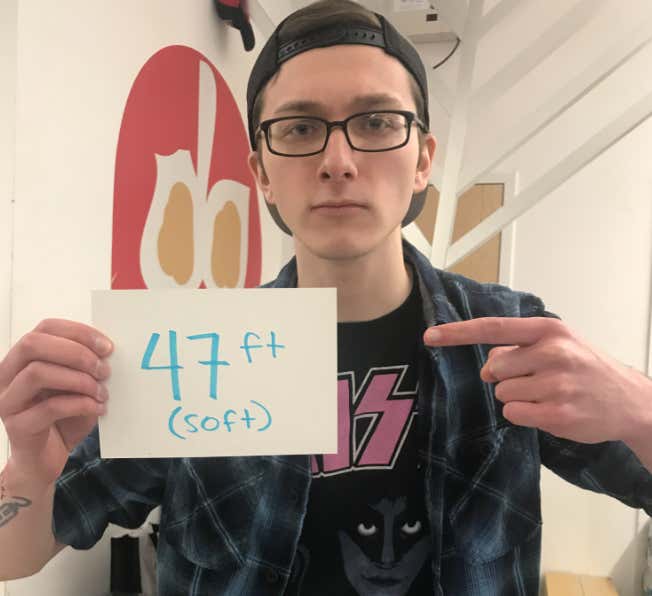 Overall, the only truly scientific way I trust is the Randy Marsh Method of “length x diameter, + weight over girth, divided by angle of the tip squared”…

But who knows… From all the *baby leg (*penis) analysis I browsed today, it appears a general average is between 4.5 – 6.3 inches. If you’re bigger than that, a good day to you sir.

And if you’re not, congrats, you’re pretty normal; You’ve got the basic bitch of *dome-pieces (*penises). It’s down there ordering ‘lil pumpkin spice lattes & it just plastered a tiny “live, laugh, love” slogan under your Scrotes McGrotes.

If you’re still not feeling confident, remember lighting and angles go a looooong way in *dick (*penis) pics, and when it comes to gettin’ it on, there’s plenty of positions & ways to get a lady (or gent) off no matter your penis (*penis) size.