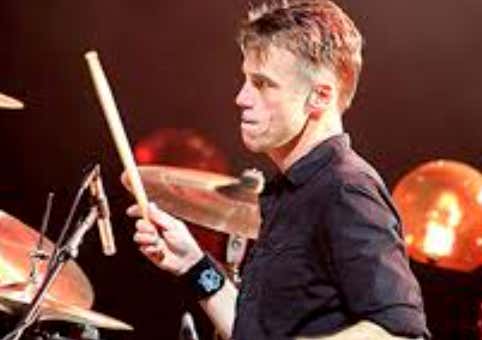 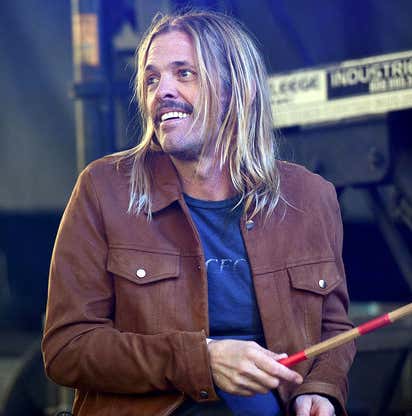 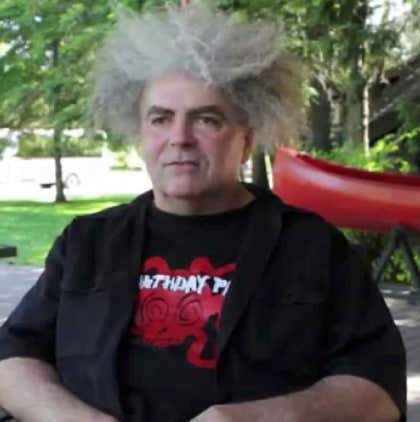 Likewise, members of these band have also formed or been part of supergroups, with Dave Grohl forming Them Crooked Vultures, Eddie Vedder and Chris Cornell working in Temple Of The Dog, and the Foo Fighters’ Taylor Hawkins kicking off his own band.

Now, it seems there might be another band to add to this ever-growing list of related projects.

As Metal Injection reports, Matt Cameron of Pearl Jam and Soundgarden appears to have teamed up with the Melvins’ Buzz Osborne and the Foo Fighters’ Taylor Hawkins for a new rock trio.

This supergroup appears to have origins in the recent Chris Cornell tribute concert, which featured performances from the Melvins, along with Taylor Hawkins and former Soundgarden members.

Proof of this collaboration surfaced on Instagram earlier this week, with Matt Cameron sharing a pair of (very) brief videos on his Instagram story that featured Hawkins and Osborne in the studio.

So Buzz Osborne of The Melvins, Taylor Hawkins of the Foo Fighters and Matt Cameron of Pearl Jam recently uploaded a couple of videos fucking around with each other in a recording studio:

This is awesome news.  And can only mean one thing:  SUPERGROUP.

I’ve seen Taylor Hawkins’ cover band Chevy Metal a few different times and this is a dude that just puts on a fucking great show.  Last time I saw them was at The Metro a few years back and I’m 99% sure I got roofied.  Dave Grohl obviously gets most of the love for carrying the Foo Fighters, but they aren’t who they are without Hawkins’ IMO.  Dude is probably the most talented musician in the band, but doesn’t seem to mind taking a back seat to Grohl.

Super groups go back decades and decades and when you’re getting musicians this good in the same room, magic usually happens.  It’s usually only for a side project or two, so the amount of music they put out is usually limited, making them want to put out the best music possible.

Off the top of my head Cream (Clapton and Ginger Baker), Derek and the Dominoes (Clapton, Duane Allman) The Traveling Wilburies, (George Harrison, Tom Petty, Roy Orbison (died before they recorded anything) Jeff Lynne and Bob Dylan) are the best or most popular Rock super groups.

And whatever project Hawkins, Osborne and Cameron are working on could be fucking fantastic as well.  I never got into the whole grudge scene toooooo too much, but these three guys are so musically gifted that whatever they touches turns to gold. Sign me up.

PS – Here’s some of Clapton’s best work because I someway/somehow omitted him from my best guitarists ever blog from last week:

and of course the Traveling Wilburies most popular song.  Little music history lesson – the rocking chair in this music video signifies the void left by Roy Orbison’s death.  #symbolism

PPS – this blog got me listening to Clapton at 645am and now I’m ready to crush the day, so I suggest you fire him up to.  He’ll do the same for you