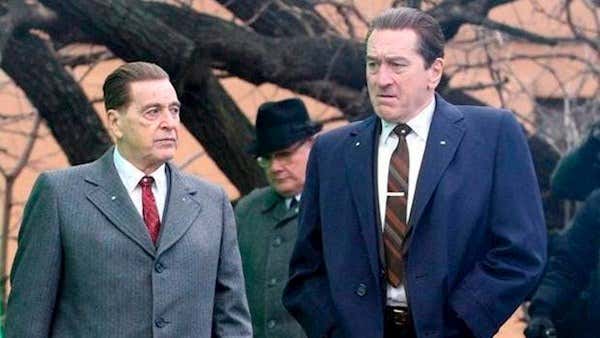 First off, a little backstory. “The Irishman” is based on the book “I Heard You Paint Houses”, which is the true story of Frank Sheeran, an Irish labor union official who became a hitman for the  Bufalino crime family and claims to have been the one who killed Jimmy Hoffa. It’s a fantastic book and I was looking forward to the movie. (SPOILER ALERT: I heard you paint houses translates to “I heard you kill people”).

However, I can’t help but get my panties in a bunch over the fact they casted De Niro, the most Italian man on the planet, to play Frank Sheeran, “The Irishman”. I thought we were finally getting a mafia movie for Irish folk (some would say we already did with “The Departed” but that was just a mafia movie for Bostonians, big difference). This movie had a chance to be the Irish “Crazy Rich Asians” and show the world that you can cast an Irishman as the lead role in a big budget Hollywood film and it can still be successful. I was stupid enough to believe that the days were gone when leading roles in Hollywood films were only reserved for non-Irish white people as well as The Rock, Kevin Hart, and occasionally Jackie Chan. But nope, Hollywood is up to it’s same old tricks. 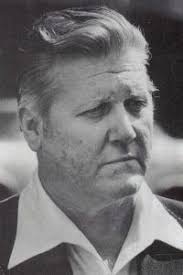 but that’s besides the point. Even though the actress Hollywood cast to play Jasmine in Aladdin could pass as an Arab, it doesn’t change the fact she’s actually a British Indian chick. 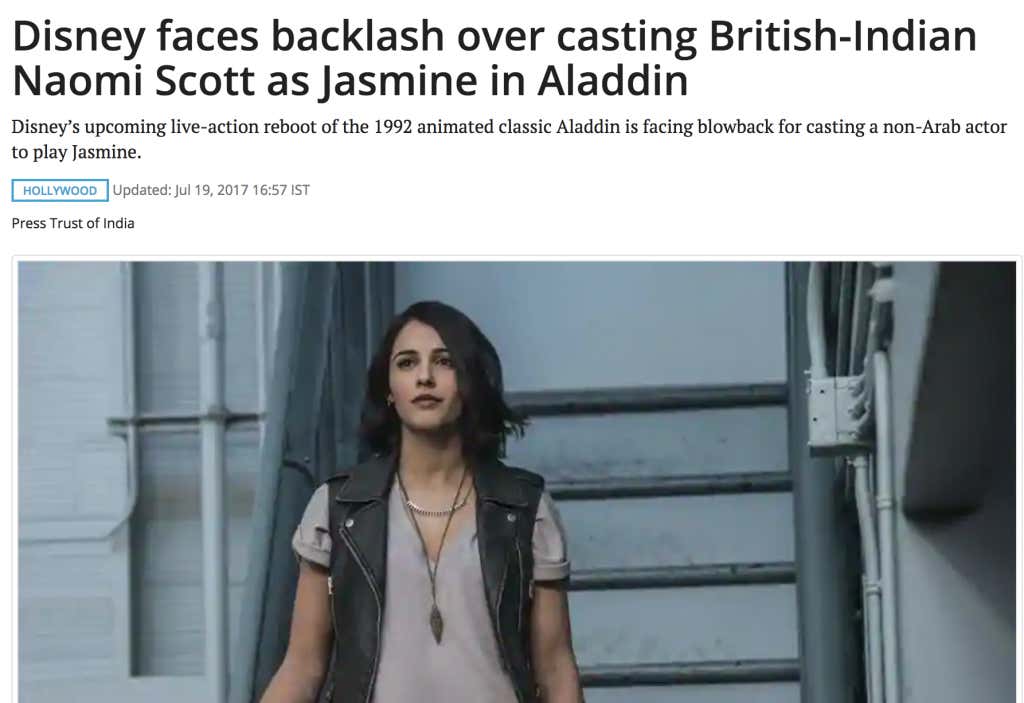 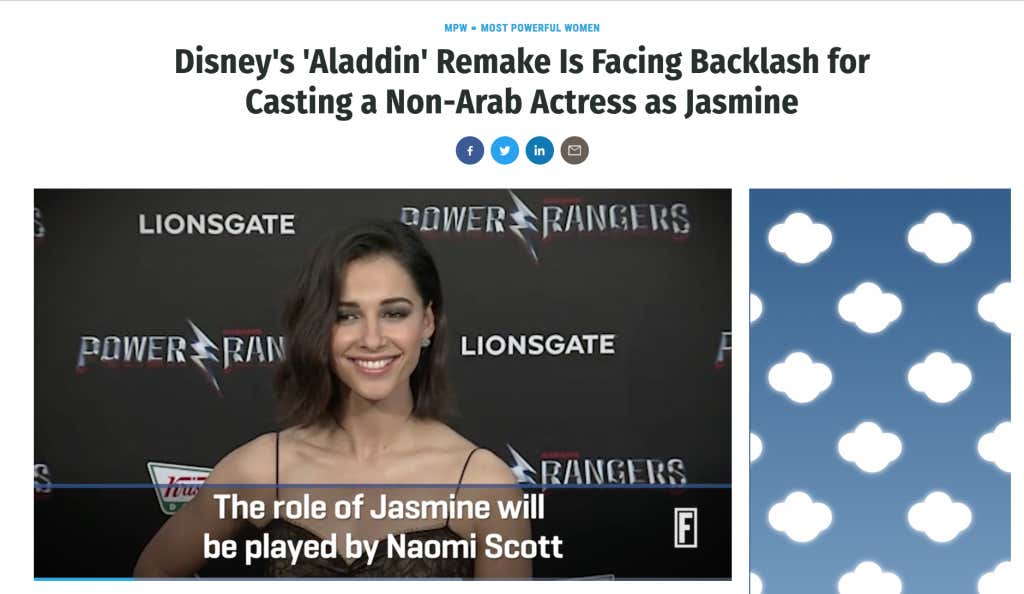 And folks, this isn’t the first time Hollywood has Italian-washed a movie (I was gonna say “wop-washed” as it rolls off the tongue easier but I have no idea if Italians are still offended by that term).

In the movie Gangs of New York, also directed by Scorcese, Amsterdam Vallon is the leader of an Irish Catholic gang. Guess who was cast to play him? 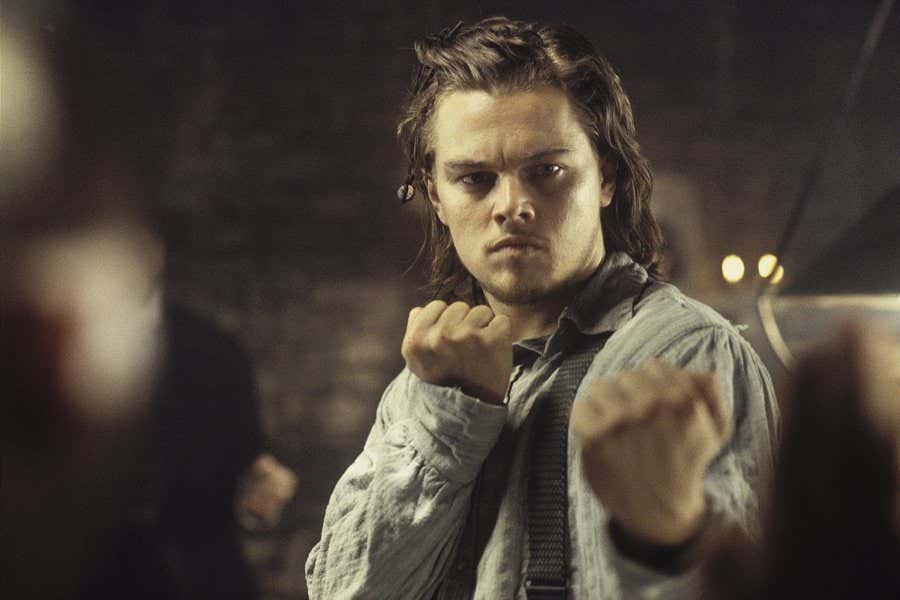 Leonardo Dicaprio, who is of Italian-German descent. DISGRACEFUL.

The Revenant is a film about Hugh Glass, an Irish American frontiersman, fur trapper, trader, hunter, and explorer. Guess who was cast to play him? 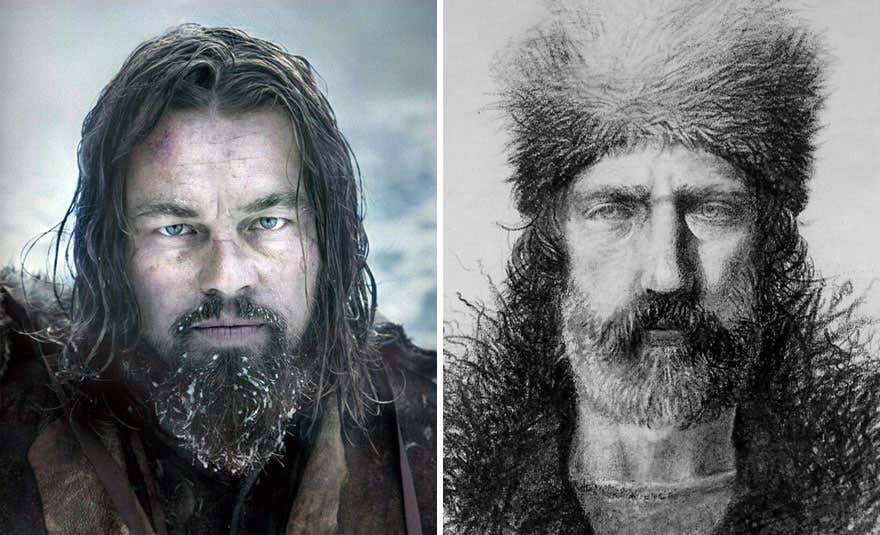 MOTHERFUCKIN’ DICAPRIO, who let me reiterate, is half-Italian.

The Road to Perdition is about Mike Sullivan, an Irish hitman for a mid-western Mob. And who was cast to play him? Say it with me now…. 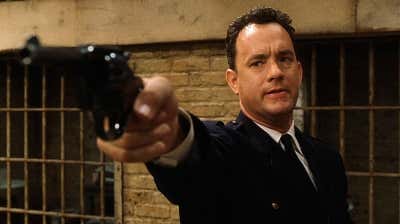 Nope, not Dicaprio but GOD DAMN TOM HANKS. Ok so Hanks isn’t Italian, he’s British-Portuguese, but you get the point. The Irish are getting SHAFTED by Hollywood.

Oh well, I guess for now Irish-folk are just gonna have to be satisfied with bit roles in movies staring other ethnicities. It’s just a shame as there are so many talented Irish actors out there who will probably end up wiling away in obscurity due to Hollywood’s archaic casting practices. The least I can do is give them a shout out in this blog. 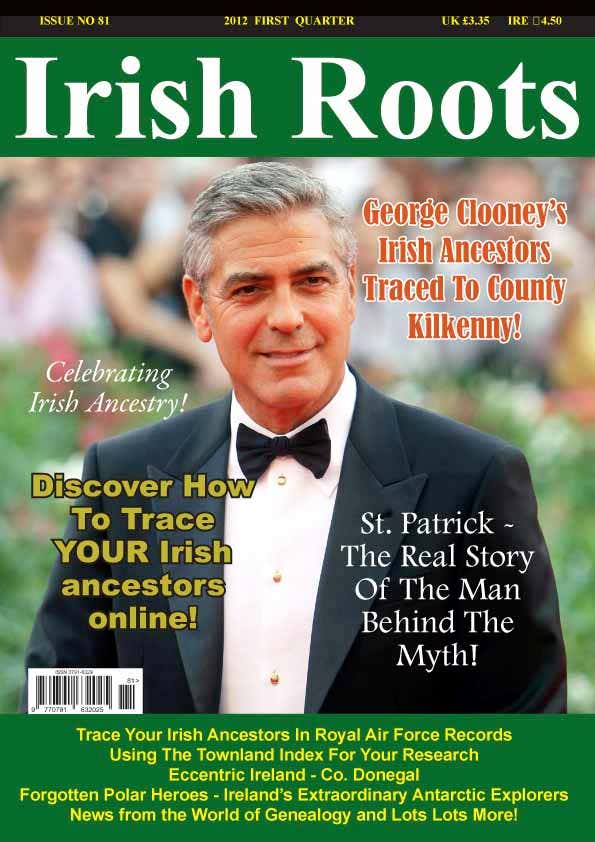 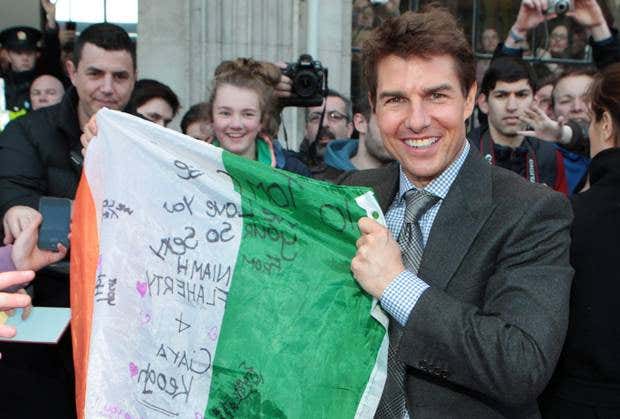 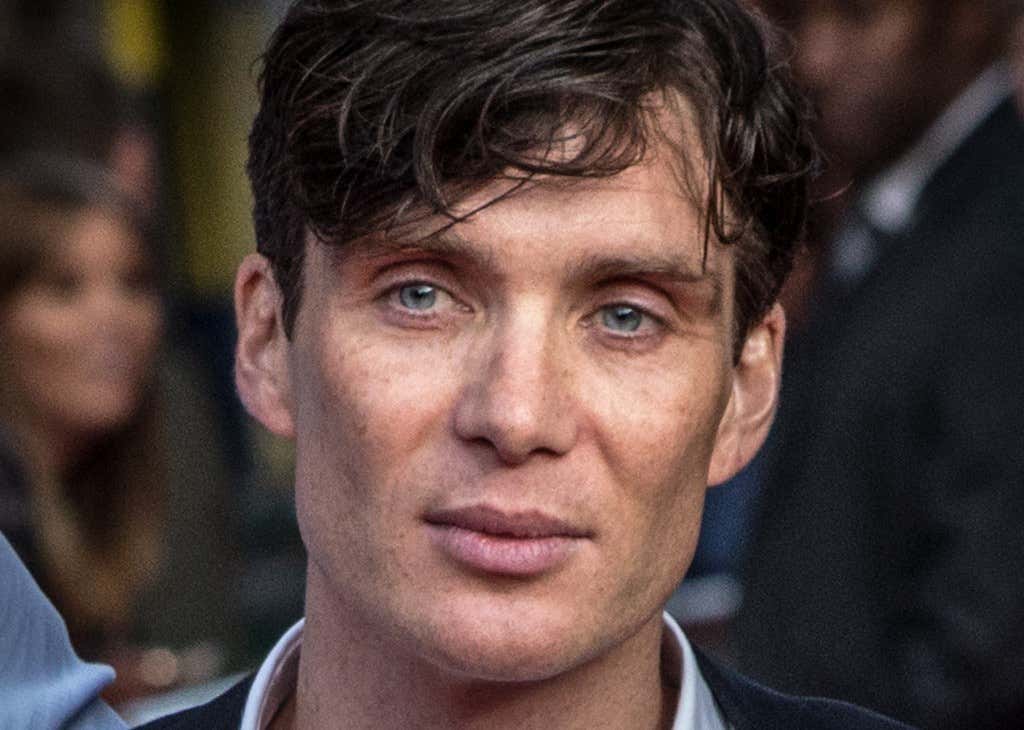 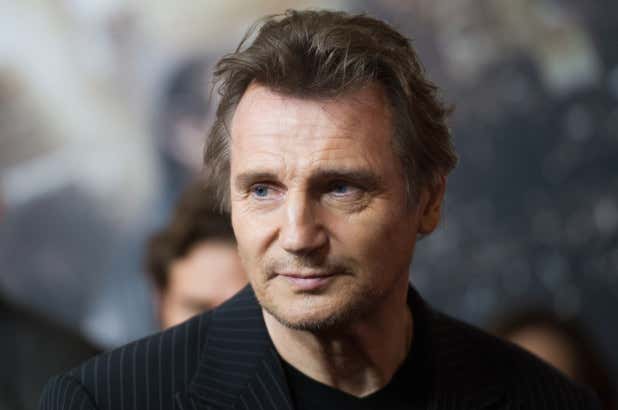 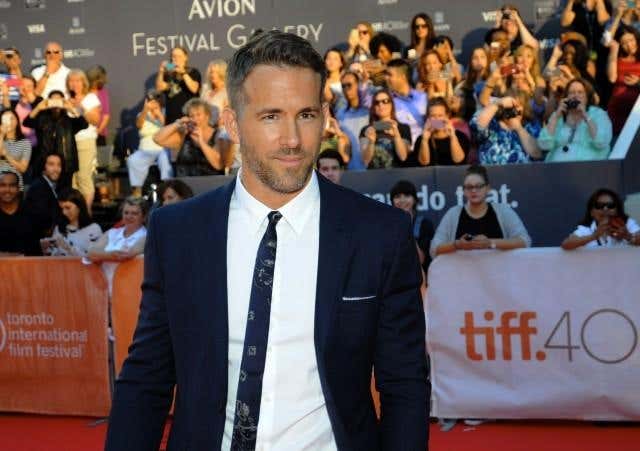 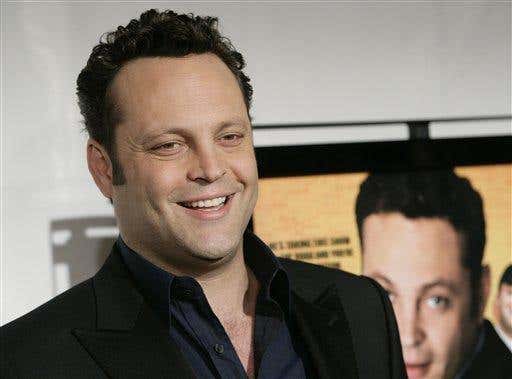 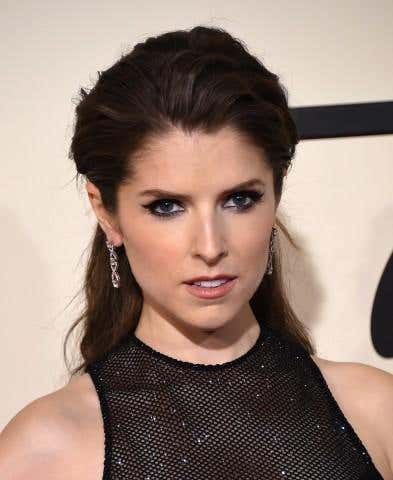 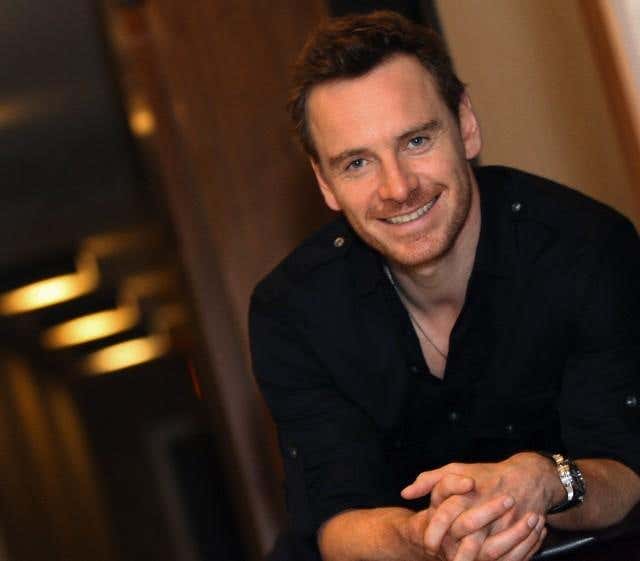 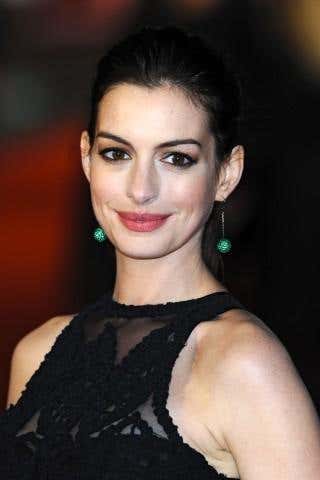 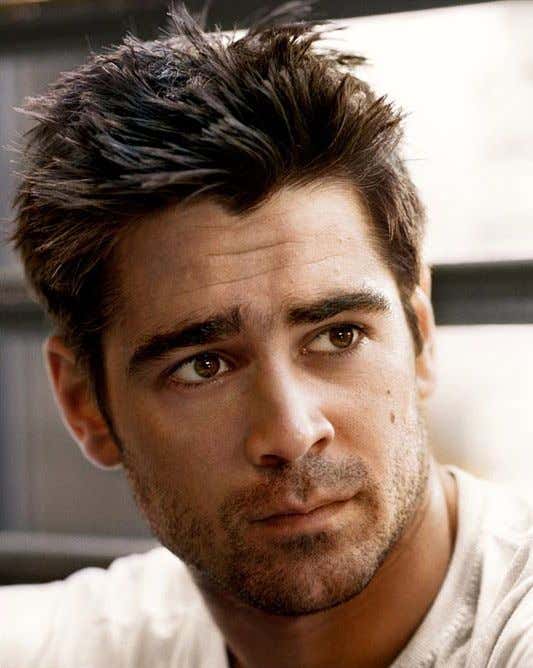 DISCLAIMER: IT APPEARS ROBERT DE NIRO IS HALF IRISH. IGNORE EVERYTHING I JUST WROTE.