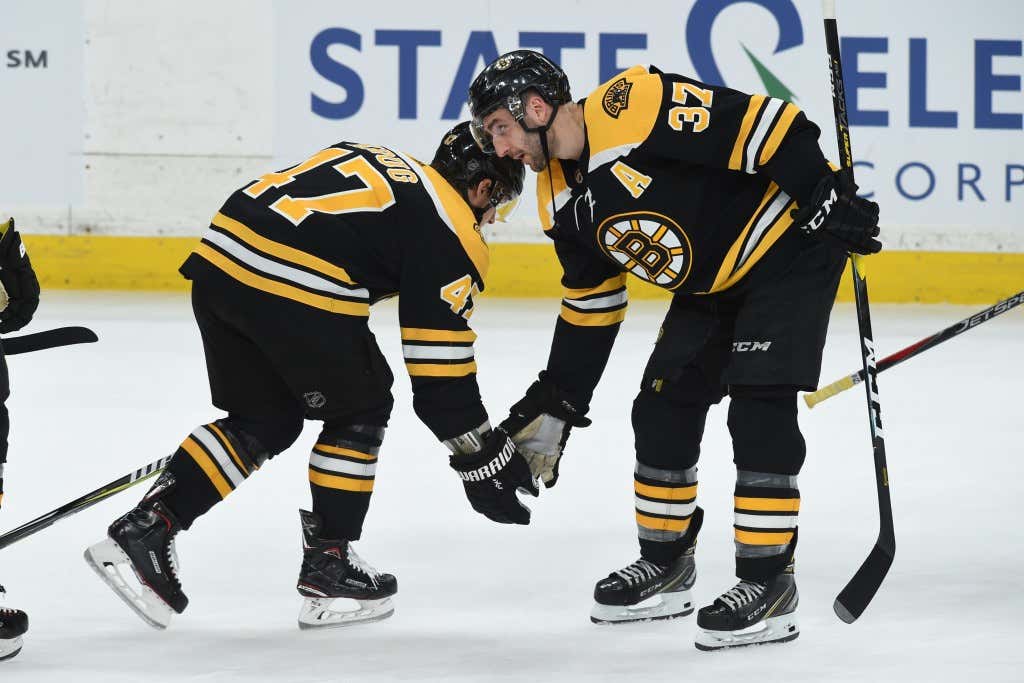 It was a hell of a start to the six game home stand as the Boston Bruins extended their point streak to FOURTEEN GAMES by beating the San Jose Sharks 4-1 at TD Garden.

A bad giveaway behind the net led to an early PPG goal for Sharks’ Logan Couture. 1-0 San Jose. Halak tried to make a make a play on the puck but it didn’t quite make it to the trapezoid. Tough spot to be. Matt Grzelcyk was in the box for hooking on Melker Karlsson.

Jake DeBrusk took a high stick  to the face (lost a chiclet) and the Bruins were awarded a four minute PP. Torey Krug touched a pass to David Krejci (from David Pastrnak’s circle) who tied things up at 1 apiece. 1-1.

Half way through into the 2nd, Charlie McAvoy gave the Bruins the lead, burying a snipe set up by Brad Marchand. 2-1 Bruins.

37 seconds later Jake DeBrusk finished a pretty passing play with Marcus Johansson and David Krejci. 3-1 Bruins JUST LIKE THAT. Jake DeBrusk extends his goal scoring streak to 6 games with his 20th of the year.

During the 3rd, Zdeno Chara and Evander Kane started to go at it. After Chara drilled Kane in the corner, Kane decided to drop the gloves with the 6’9 giant… after getting the better of him and knocking him down, Chara came back and was FURIOUS.

David Backes and Michael Haley would drop them shortly after, with Haley getting the better of Backes. Hate Backes fighting when it’s unnecessary. 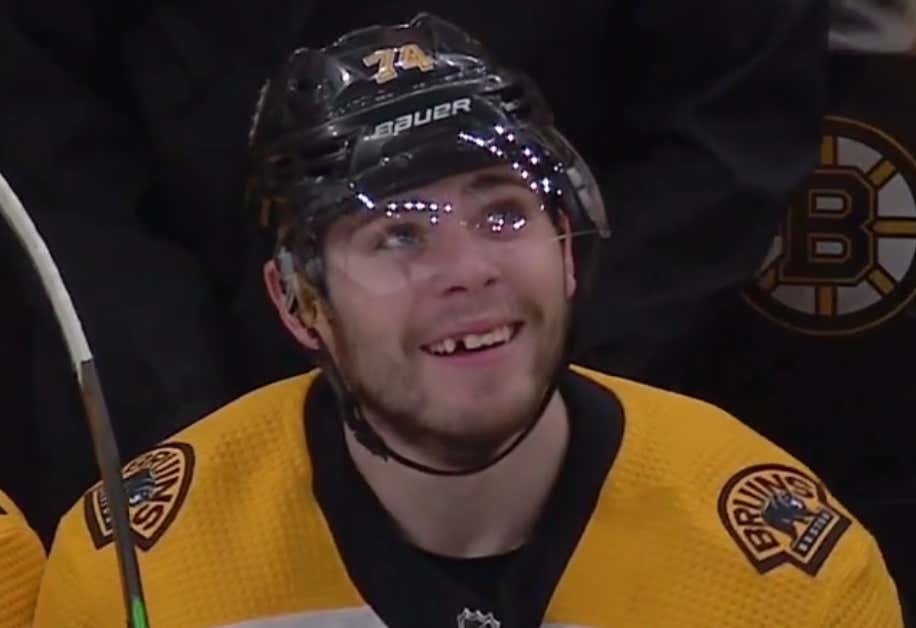 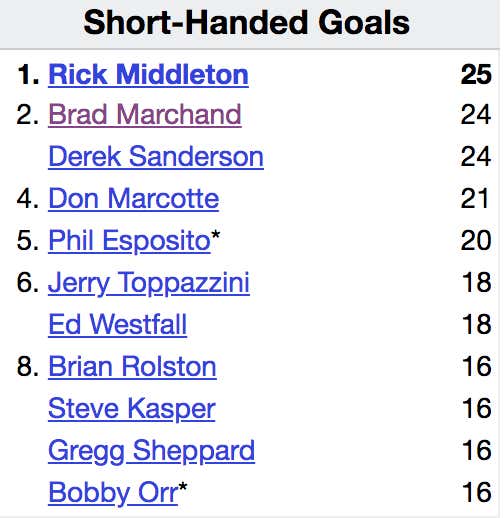 Fallen Weymouth Police Officer Michael Chesna’s family dropped the ceremonial puck for First Responders Night. Nice gesture from Zdeno Chara allowing Weymouth’s own Charlie Coyle to take the face off in his first game at TD Garden as a Bruin.

Wrote this in the Chara blog, but to me Kane is lunging and Chara didn’t extend his elbow, looks like he got him with his shoulder. Doesn’t help Z is 7 feet taller. That being said, who knows what player safety sees. Chara was given a two minute penalty for elbowing (plus the 5 for fighting). So we’ll wait and see what comes of this.

DeBrusk referring him to Thanos is hilarious. 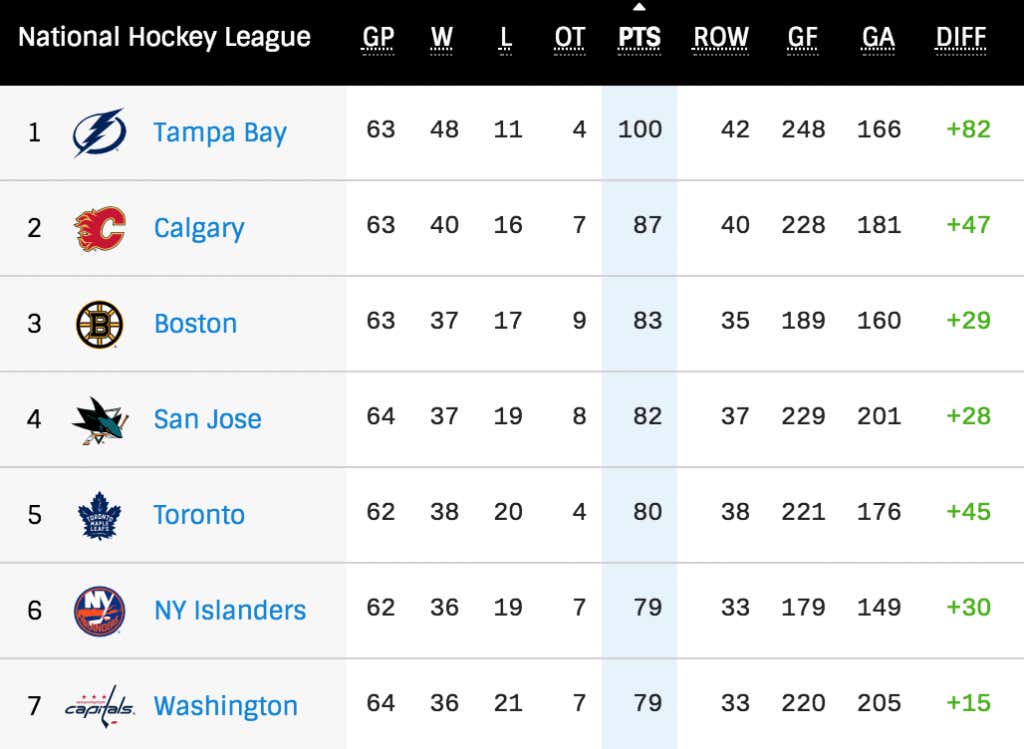 The B’s are back in action on Thursday night when the best team in the NHL.. the Tampa Bay Lightning come to town. Gonna be a great test.