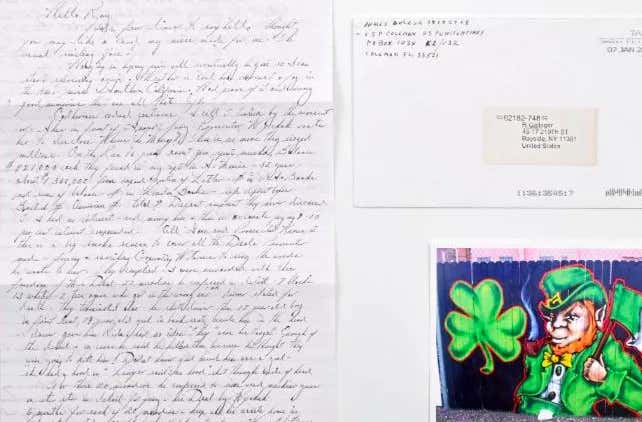 In recently released letters written by Whitey Bulger from the time he was detained around the year 2013, Whitey expressed his displeasure with his old stomping grounds, South Boston. Basically saying that it is filled with rich college kids who just care about crushing the bar scene on the weekends.

I will say this, South Boston is a lot different now than it was when I would go into the St. Patrick’s Day Parade in Southie when I was a little kid. I can only imagine what it is like for someone like Rear Admiral, who is actually from the city and has seen all the changes first hand over the years.

And to be honest…Whitey was basically spot on. Southie is definitely filled with rich college kids now living in expensive condos. It’s expensive as fuck to live in Southie now. The prices are similar to what you pay in NYC.

Is that a bad thing though? I mean, I can’t speak for South Boston back in the 70’s and 80’s. But it kind of seemed pretty fucked up? I mean, people were getting murdered and raped and shit all the time. Let’s not forget all the arms trafficking, racketeering and drug trafficking that was going on as well. Plus, the police were corrupt as shit.

So yes….good chirp from Whitey. Southie is filled with rich college kids who crush Lincoln and Capo every night. But fuck….Southie is one hell of a time and I sure as shit don’t need to worry about getting killed when I’m there now. 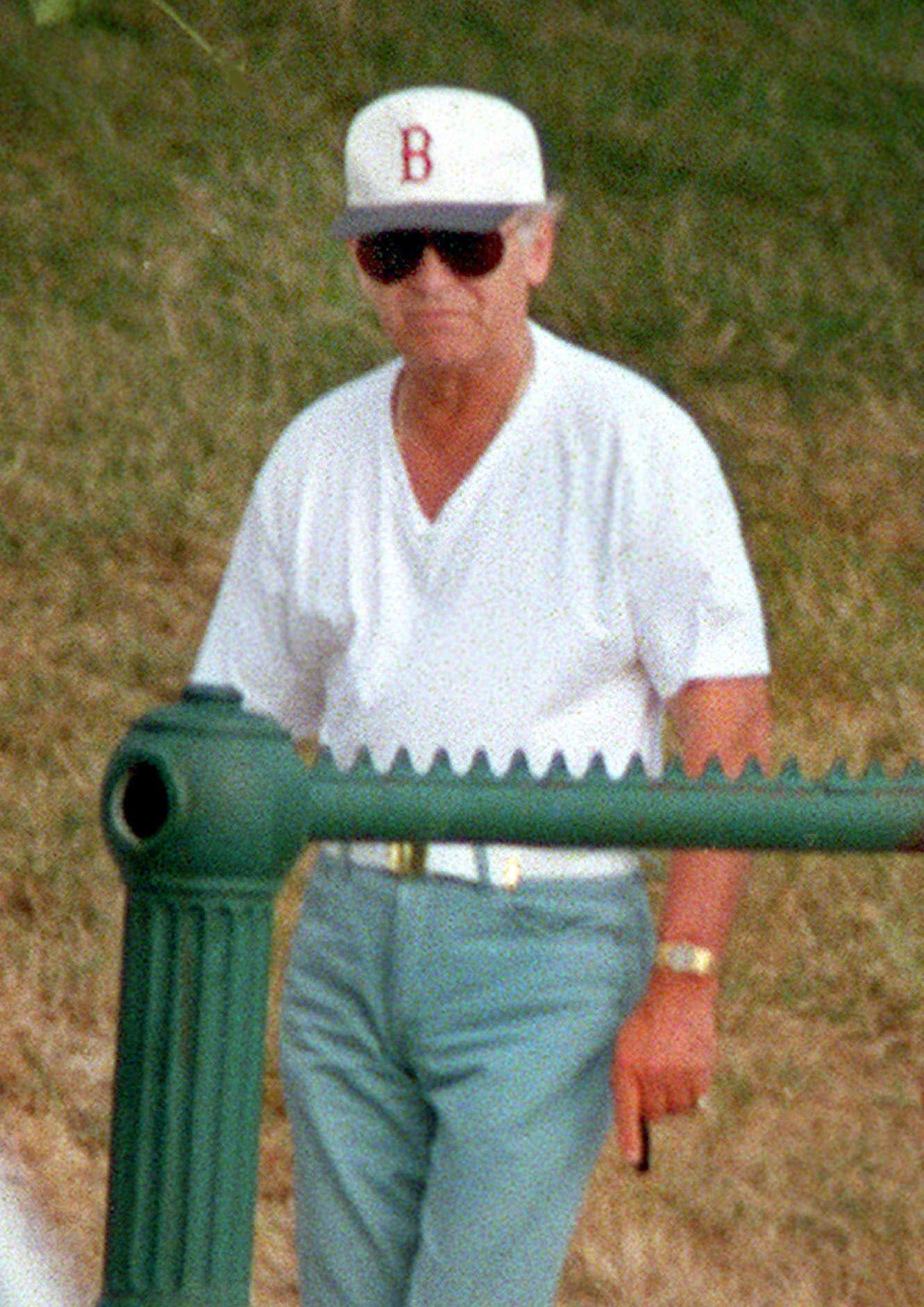