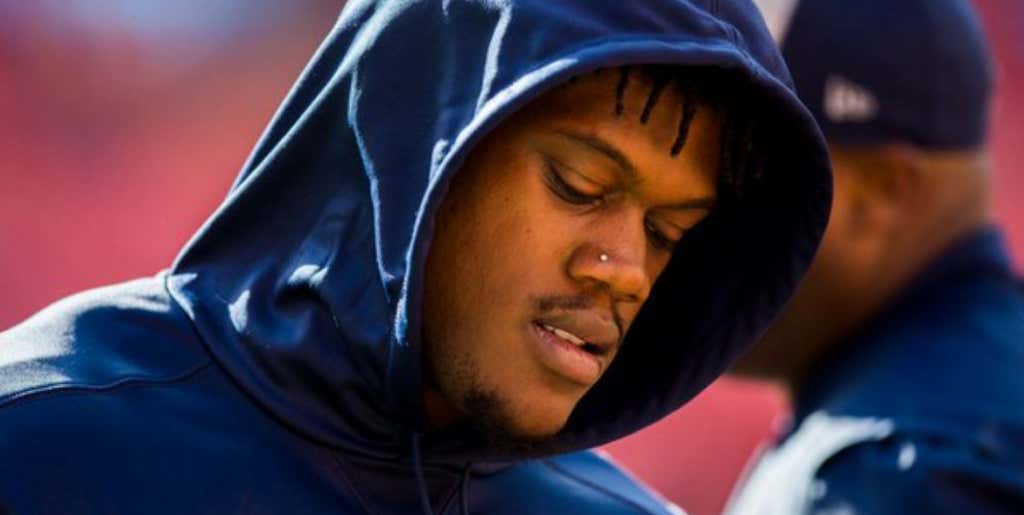 It broke earlier today that Cowboys defensive end Randy Gregory has been suspended indefinitely by the NFL after violating the league’s substance abuse policy.

Stop me if you haven’t heard this story line before.

I mean he’s basically missed his entire career because of suspensions. He’s actually been suspended for more games than he’s played in. Which really sucks, because he’s pretty damn talented.

He failed a test at the NFL combine in 2015. He only played two games in 2016. He missed the entire 2017 season. He was able to play all of 2018 and had a career-high six sacks. He’s publicly spoken about his “struggles” with weed. And now 2019 is up in the air. He’s had to be reinstated by Roger Goddell once already and unfortunately, there’s no guarantee it’ll happen again.

His future is literally in the hands of the NFL. Round and round, we go.

From an on the field perspective, this sucks for the Cowboys. They finally had their bookends last season and it was clear that had a major impact on the defense.

Now, between this pending suspension and DeMarcus Lawrence’s status being up in the air (he’s set to be a free agent unless he gets franchised tagged again), the Cowboys’ pass rush is facing some major uncertainty going into the 2019 season. And it also happens to be Gregory’s last year on his rookie deal.

But some things are bigger than sports. I don’t think is just wanting to get high as shit and sit on the couch and eat and joining the #MHOC. This could also be about mental health. Josh Gordon with the Patriots was another example in 2018. It’s easy to say “just don’t do it if you know you’re going to be tested” from the outside. You never know what’s going on behind the scenes.

I want to see guys like them get back on track. Whatever it takes.

But I’d also like to go on record and say I don’t give a flying fuck who smokes weed and who doesn’t. I’ve said it a million times and I’ll say it again: it’s time for the NFL to legalize weed, at the very least, medicinally. It’s way, way over due.

From a previous blog …

There’s a train of thought out there that marijuana is, in fact, NOT incredibly physically addictive. I’ll buy that you can get mentally addicted to it, sure. But it’s a more-than-proven fact that there are plenty of medical benefits to it. But I’m no scientist, so what do I know.

But you know what IS incredibly addictive and not healthy for players long term?? Opioids. Painkillers. Self-medicating with legal drugs to control the pain that comes along with getting hit by massive human beings for a living.

Not to mention, those same addicting painkillers are prescribed by team doctors. You pop too may of those and you can die. You drink too much alcohol in one sitting, you can die. Again I’m not a scientist, but I don’t think you can OD from smoking weed. And God forbid a guy smoke weed to handle his pain.

But at the end of the day, it IS a current rule that you can’t smoke weed. So every time a player gets popped for it, they know there could be consequences. You shouldn’t be surprised when you get suspended for failing drug tests if you’re using drugs. However, that doesn’t change the fact that it’s a dumb, outdated rule.

I could rant about this all night. I just hate the NFL’s war on weed. It’s dumb. It’s still mind blowing to me that guys who smoke weed miss more games than guys who beat the shit out of women.

And for that (and many, many other reasons) you’re still a clown Roger. 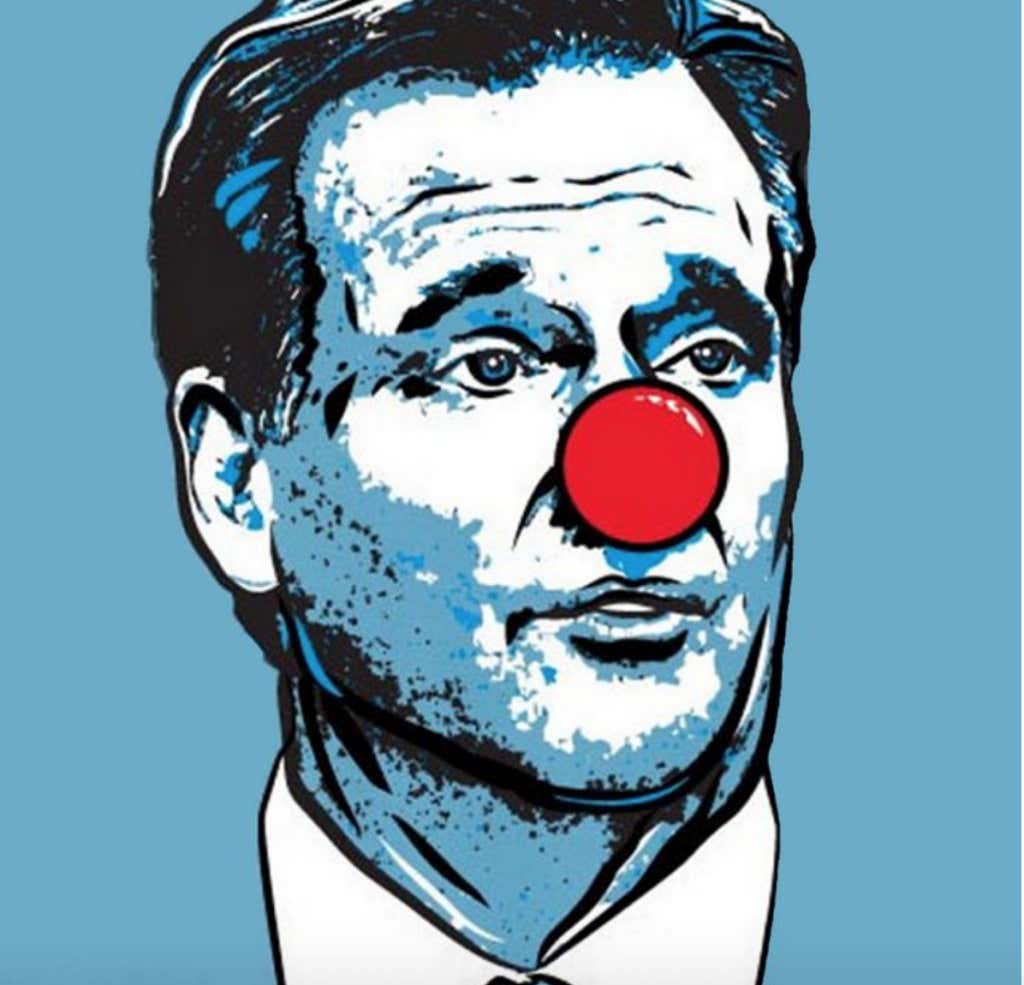