Alright if you’ve been following Chicago Dog Walk at all then you’ve noticed Eddie and I interviewed a bunch of mayor candidates last week. Today’s election day in Chicago and it’s a notably big deal this time around for a lot of reasons irrelevant to this blog. Point is we banked a bunch of interviews last week on fairly serious circumstances with fairly serious people.

Peeling back the curtain, it’s been an absolute joy to tag along with Eddie in the process. His interview skills are nothing short of incredible, a lot of which goes back to his time working for the Howard Stern show in NYC. Eddie’s very natural, but don’t think it just happens out of thin air. The guy’s a real pro.

Anyways, for each interview Eddie prepped like a dozen “rapid-fire” questions for each candidate, almost all of which were specific to each candidate’s platform. Bill Daley’s was about the White Sox and growing up in Bridgeport. Garry McCarthy’s about having two R’s in his name and being from the east coast. Jerry Joyce about being a regular Joe. There was some major crossover like Alright you getting rid of speed Speed Cameras first 3 months or 6 months? Or Where do you stand on block parties? But overall the Rapid Fire questions were Eddie’s way of customizing the interview to go beyond just the basic talking points. Like tell us who you really are.

Things got interesting when we booked Willie Wilson. Eddie had him circled for weeks leading up the election and after dozens of attempts Eddie finally got the Doctor locked in for an interview. As Eddie explained on today’s Dog Walk, this was his ideal interview because simply, He’s so funny. And Eddie’s right, Willie Wilson was fucking HILARIOUS.

Naturally, Eddie the Pro wanted to go through his rapid fire questions on the way to interviewing Willie. As any good colleague would, Eddie asked for open and honest feedback as I reviewed the list of questions. At first glance I asked if it was a serious list.

Me: Is this for real?

Me: 3rd one down. Have you ever been camping?

Ed: Yeah that’s a good one

Me: Do you enjoy bird houses?

Me: Would you like a job where you put out Forest Firest?

Me: Are you more of a pervert if you order a Filet of Fish or a Steak Egg and Cheese bagel at MCDonalds?

Ed: That’s a serious question Filet of Fish are gross.

Me: Good luck with these man seriously.

I was legitimately floored. Other topics included Big Foot, dinosaurs, getting stuck in elevators, etc. The whole thing was pretty fucked up and that’s me being retroactively nice. Eddie had busted his ass getting Willie to commit and we’re going to ask him what he thinks about people who wear swimsuits in a shower?

Fast forward to yesterday afternoon. We’re sitting at Barstool Chicago HQ. It’s me, WSD and Eddie. We’re preparing to record Red Line Radio and rehashing our favorite moments from mayor week. And of course this heavily involves Willie Wilson’s interview. At some point I asked Eddie, How in God’s name did you come up with those questions? Eddie’s response didn’t disappoint.

Some were from my brain but some were from the ACT pre-test you take where they tell you what career to follow. I just remembered being in high school and them asking us about bird houses and forest fires and shit. 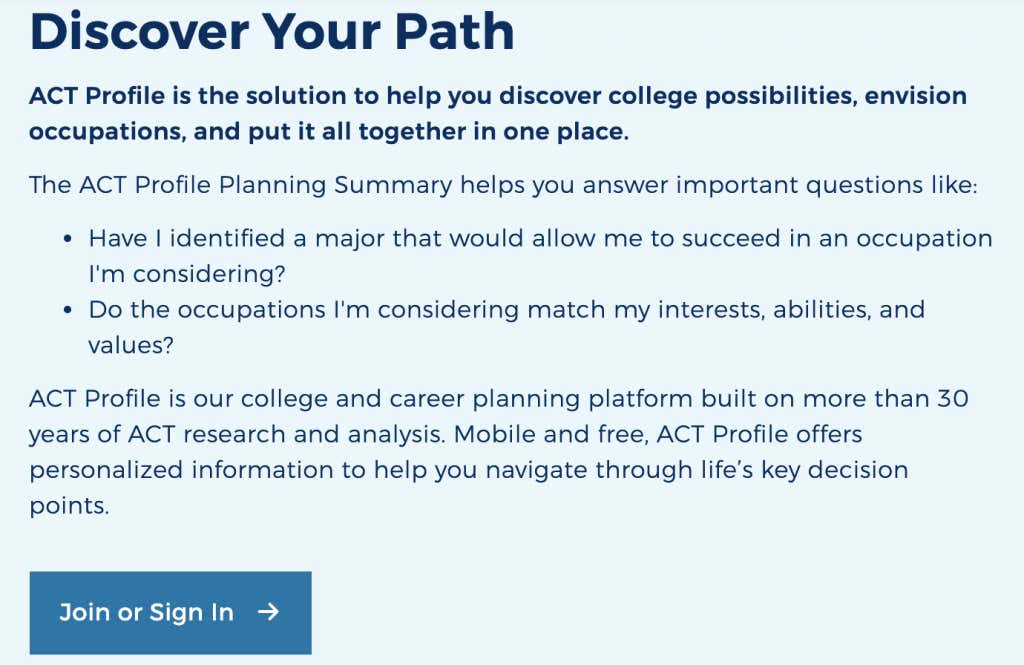 Hilarious, right? Eddie thumbing through an old test he stole from St. Patricks circa 2009 to pick out mayoral questions. We’re all having a laugh when White Sox Dave says: I remember that fucking test. Fuck those questions. Fucking thing said I was supposed to be a Chimney sweep.

And that my friends, is without a doubt the most ridiculous thing to come out of WSD’s mouth in the 6+ years I’ve known him. Imagine how much shit I’ve heard too. Jumping in the river. Starting a riot. Beating up everyone who hates the White Sox. The list goes on, and nothing comes close to the thought of a guidance counselor sitting down a 16 year-old Dave Williams and explaining to him that his path in life is this: 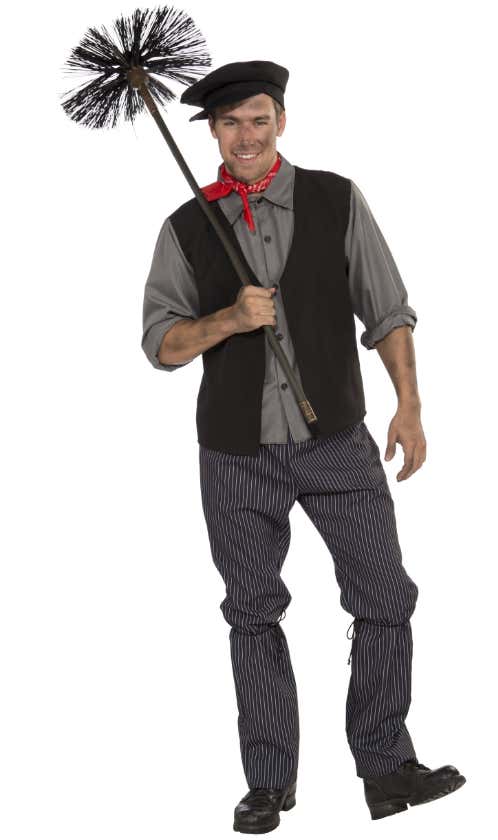