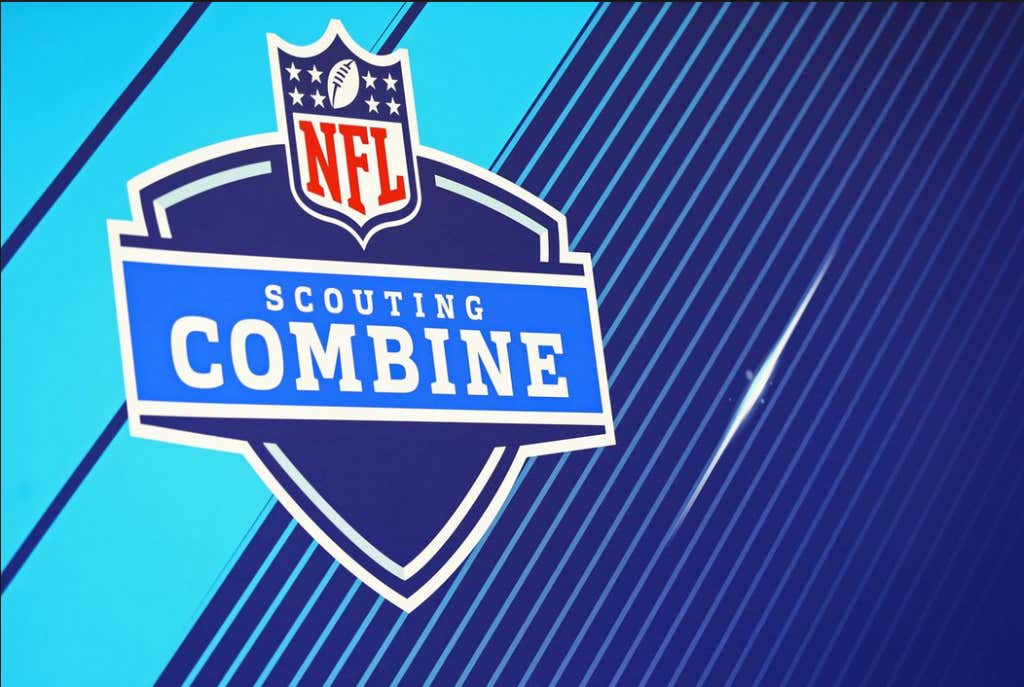 It also means that Kyler Murray watch has officially begun. LFG. (More on that in a little bit)

For those interested, here’s the on-field workout schedule for the weekend:

Here we go with the 40, three-cone, short-shuttle, broad or vertical jumps and people acting like its the end all be all. Sure big leaps can made – for better or worse – at the Combine if you absolutely kill it or fall flat on your ass. But I refuse to believe that anything means as much as game tape and those intense interviews.

Everything else is more of a pass/fail if you will.

Anyway, back to Kyler Murray.

Honestly, I’m fucking stoked that he chose football and will be in Indy. He is too, no matter how many times people tweet at him Nolan Arenado’s contract today. (What a loser move by the way. You don’t think he knows how much money you can make in baseball??)

TBD on if Kyler is going to run the 40 or participate in throwing drills. He may wait for his Pro Day, which will be a CIRCUS, but regardless he’s the main attraction. Not sure what O/U on how many times we hear about his height is going to be, but I’m hammering the over no matter what the number is.

But wait. It’s not just about his actual height now. According to Tom Pelissero of the NFL Network, the biggest question is… how big his hands are.

“He’s got a good arm for a guy that size,” an NFC scout said. “You do see him at times not be able to spin it. You see it come out pretty good, but if you’re looking at the college ball and counting revolutions on the actual stripes, it doesn’t look like there’s a ton of velocity just buzzing off his hand.” 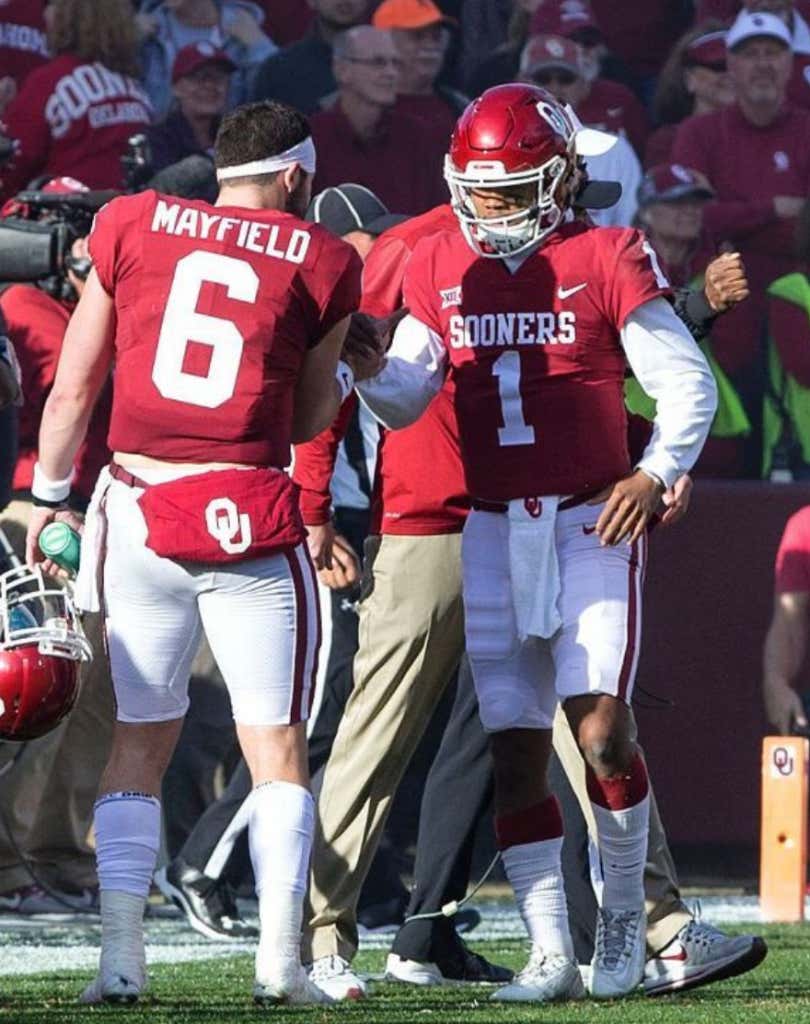 But miss me with the obsession of how big his hands are AND that his velocity is a problem. Have you watched him play football or….?

And yes, I understand that the size of a QB’s hand can play a part in playing football. Ball security. Duh. But obsessing over mere centimeters of a top draft pick’s hands for the next week is pretty ridiculous when it’s been clear that he rarely fumbles the football. In 14 games at OU, he fumbled a grand total of 3 times.

He also can CLEARLY put some zip on the football (and baseball for that matter). He has a cannon. Those are just facts.

I’m here for NFL Kyler. Small hands or not. And anyone else who thinks small hands should drop his draft stock should see themselves out.