So this happened after last night’s episode of The Bachelor. At the end of every episode they run unseen footage during the credits and it’s usually something weird or awkward. Well last night they showed Hannah G rapping during dinner at her hometown and it was…………..something.

Before I say anything mean it needs to be known that there isn’t a bigger Hannah G supporter out there than yours truly. I’m a huge Hannah G fan and have made that clear to the world. I have gone to war for her on national radio and on a very popular website, calling her the hottest Bachelor contestant of all time. We’re talking ahead of Kristina S and JoJo and Jen S and Emily Maynard and anybody else from the franchise you can think of.

But with that said, we just witnessed the downside of Hannah G being extremely attractive. That downside is no one has ever told her that her rapping is terrible. It’s no good, bad and horrible all at the same time. Cringeworthy doesn’t begin to describe her rapping. I had to stop the video a couple times just to muster up the courage to trudge forward. Hannah G is not a good rapper.

I really feel bad for her dad. This is the face of a guy who has had to sit through hundreds of awful raps by his daughter and pretend she’s the next B-Rabbit 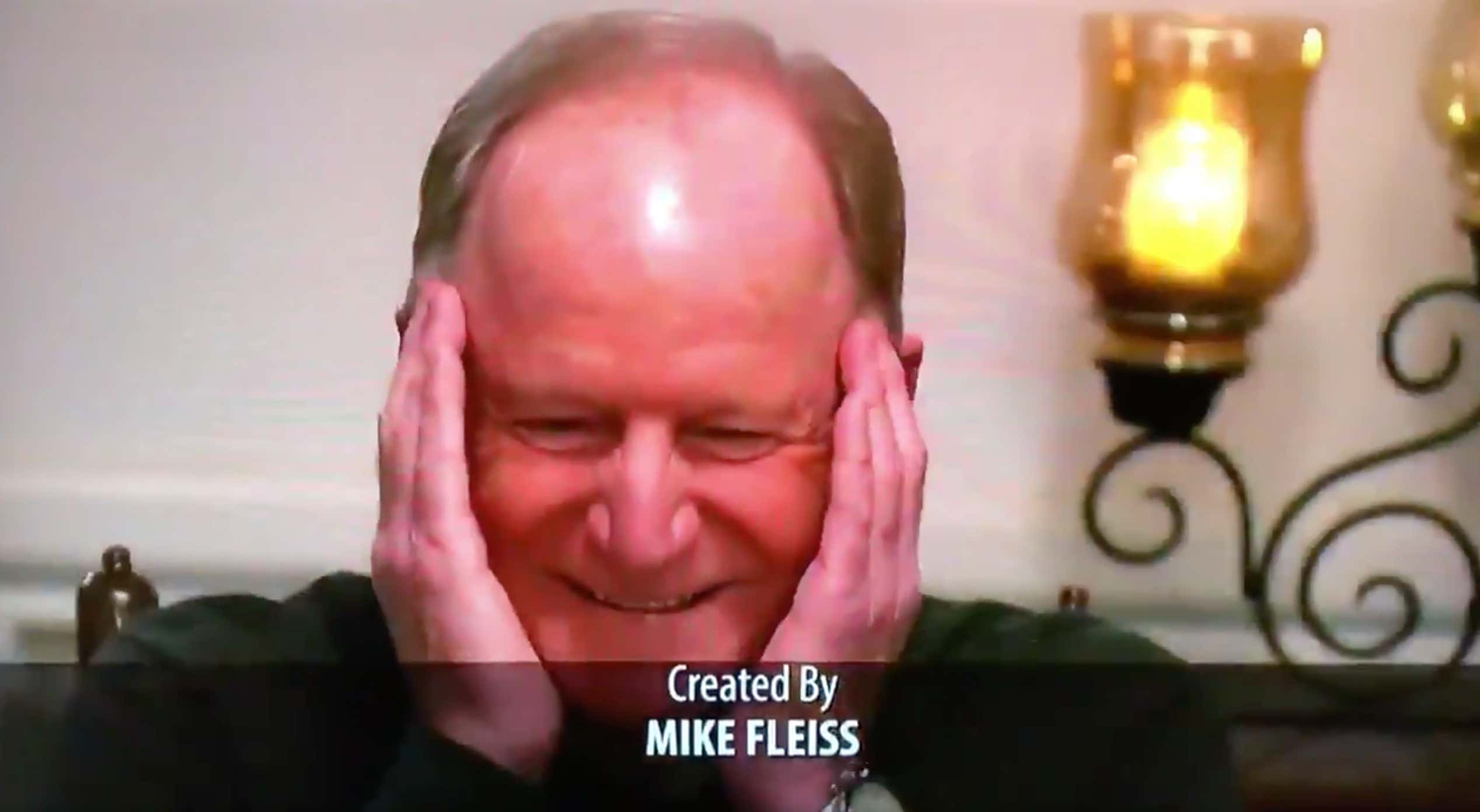 He let’s a, “That’s so bad” slip out at the end, Hannah shoots him daggers and he says he meant it as a compliment. Brutal.

So I just want to say to Hannah G, on behalf of anyone who has had to sit through a live performance of her rapping, you suck at rapping and should stop. I think you’re great and have many great things to offer. But you need to stop rapping. It’s tearing your family apart.