BOY OH BOY DO WE HAVE OURSELVES ONE HELL OF A WRESTLEMANIA MATCH, LADIES AND GENTLEMEN!

Tonight’s closing segment of RAW just brought the house down, “originally scheduled” to be a celebration of Ric Flair’s 70th Birthday – that seemed to be running a bit long, being that Flair hadn’t even hit the ring by 11pm and USA Network no longer allows overrun past 11:05pm – but was RUINED by the one and only “Animal”…BATISTA!

This was entirely and insanely unsuspected, coming from a guy who’s been sent a lot of scoops and hot tips about WrestleMania over the past few weeks/months, as I was told there was interest from both parties in a return match about a month ago, but that somewhere along the line, those plans fell through and were scrapped.

Pair that with the fact that Batista’s never been one to hold back his true feelings about the company, and to put it bluntly – publicly shits on them from time to time – and I thought there was simply no way he’d be back for WrestleMania. Who’d he even face? Triple H would be the obvious choice, being Batista has always said he would love to have one final match against Hunter, but last we’d heard, the “King of Kings” would be spending this year’s Mania on the sidelines due to that disgusting torn pectoral muscle he underwent surgery for back in November.

Couple shots o’ Michael’s Secret Stuff, though, and it looks like he’ll be good to go in April, if this segment is any indication – which its gotta be! 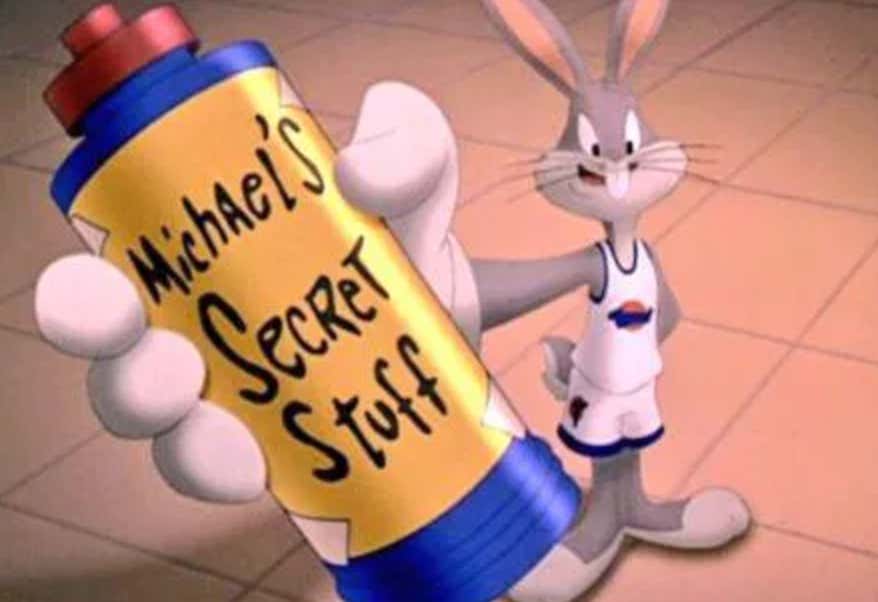 I find it very interesting and a bit peculiar that Batista will be portrayed as the heel here, as he’s returning more beloved and popular as he has ever been – thanks mostly to his role in the ‘Guardians of the Galaxy’ and ‘Avengers’ flicks as Drax the Destroyer – but who knows, it could’ve been something he wanted for his character upon his comeback. I’m just happy to have Big Dave in any role he wants to fill in these next few months.

As a guy who’s just barely watched (but still kept up with) WWE television since last year’s “Showcase of the Immortals” – between this, Daniel Bryan/Kofi Kingston’s amazing budding rivalry, and the absolutely phenomenal Ronda Rousey/Becky Lynch/Charlotte Flair angle they’ve been running…

You want more wrestling blogs? You got ‘em.