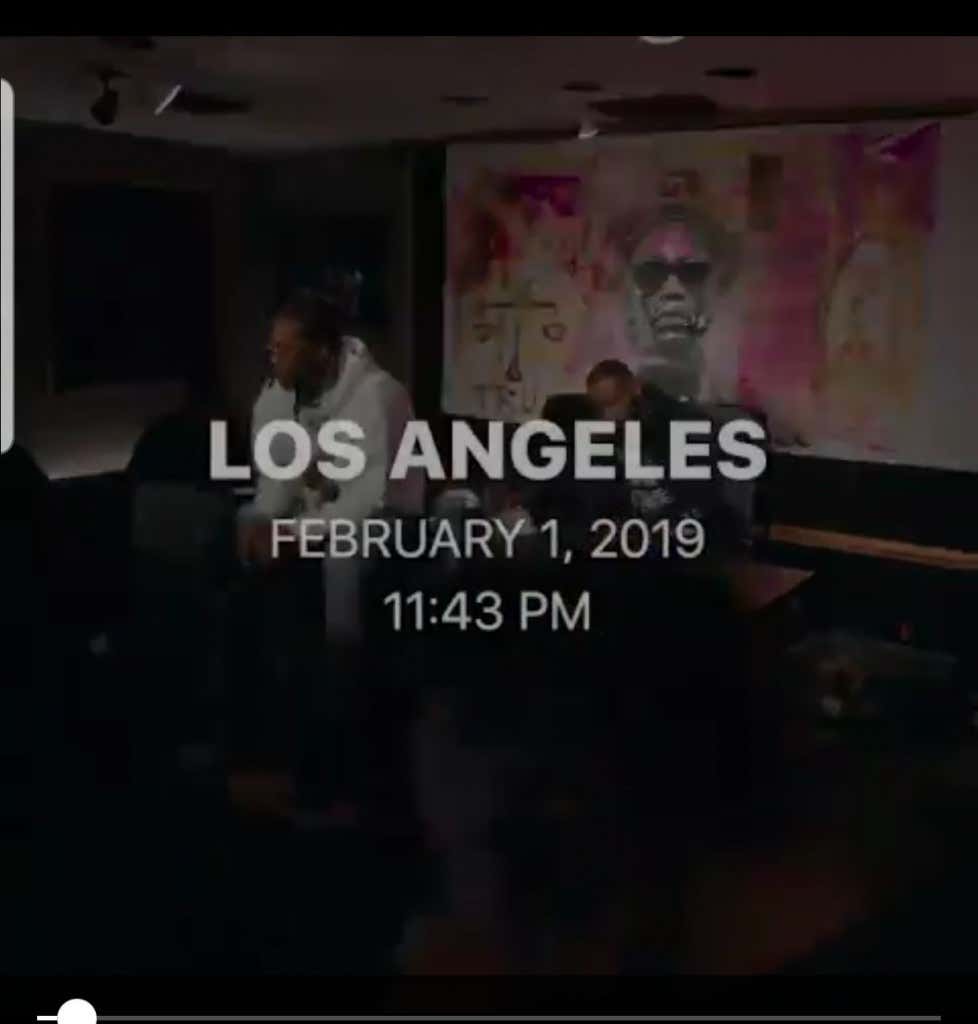 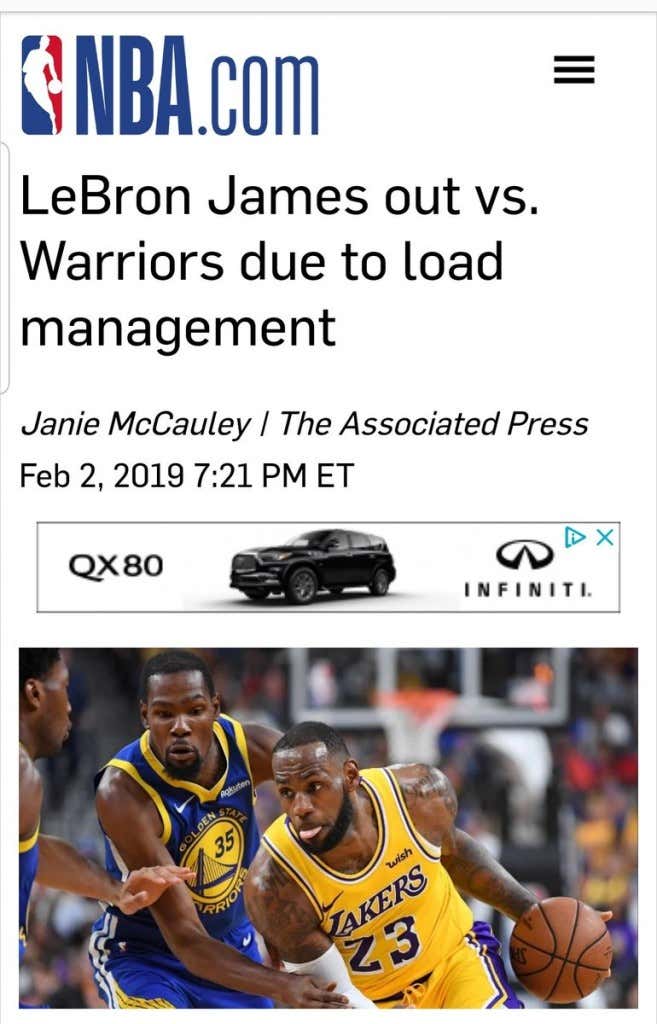 As a Celtics fan, I can finally admit that LeBron James is my favorite Laker ever. Someone had to usurp Smush Parker sooner than later but I never expected it to be LeBron. The tour de force he’s put on display to implode the Lakers from the inside is nothing short of genius. I couldn’t have drawn it up better myself. Subterfuge on this level only happens so publicly but once in a lifetime. LeBron James, basketball player, is retired while still collecting checks from the Lakers. That dude wants nothing to do with competing for a Championship. All he wants to do is drink wine with 2 Chainz while pretending to be a fake-producer. He literally told one of the most successful rappers of the past decade, “I think you need a feature on this one, bro.” Between this and the million movie deals he’s inked since moving to LA it’s no wonder the Lakers are behind the Sacramento Kings in the standings and somehow under .500 59 games into the season.

Sitting out a game in early-February due to “load management” and then coming out with a promotional video with timestamps of being in the studio til the wee hours of the morning crushing wine the night before said game is laugh out loud funny no matter who you root for. Well, maybe not if you root for the Lakers and thought you were getting Miami LeBron when he signed last summer. Then I could see how you’d miss the overall humor the rest of us are enjoying at the moment.