So last night while watching the Oscars I started reading all about diamonds because of the above, Lady Gaga wearing the Yellow Tiffany’s Diamond. I started going down Wikipedia rabbit holes about diamonds, culminating in my Rovellian #DiamondFact tweet which people actually seemed to find interesting, which I appreciated.

Pretty wild that she’s only the 3rd known human to ever put on that diamond. It’s 3 times more carats than the Hope Diamond, which is arguably the most famous diamond in the world. It’s also absolutely stunning. 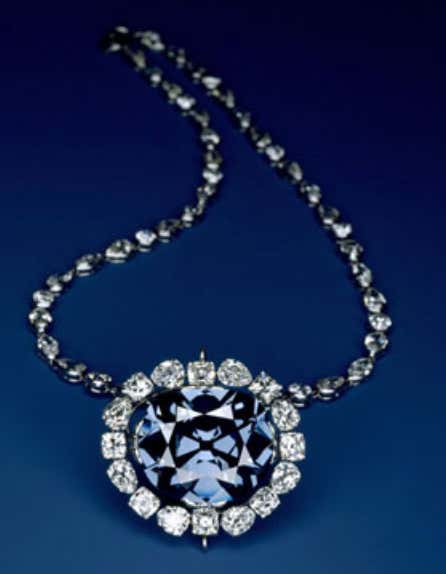 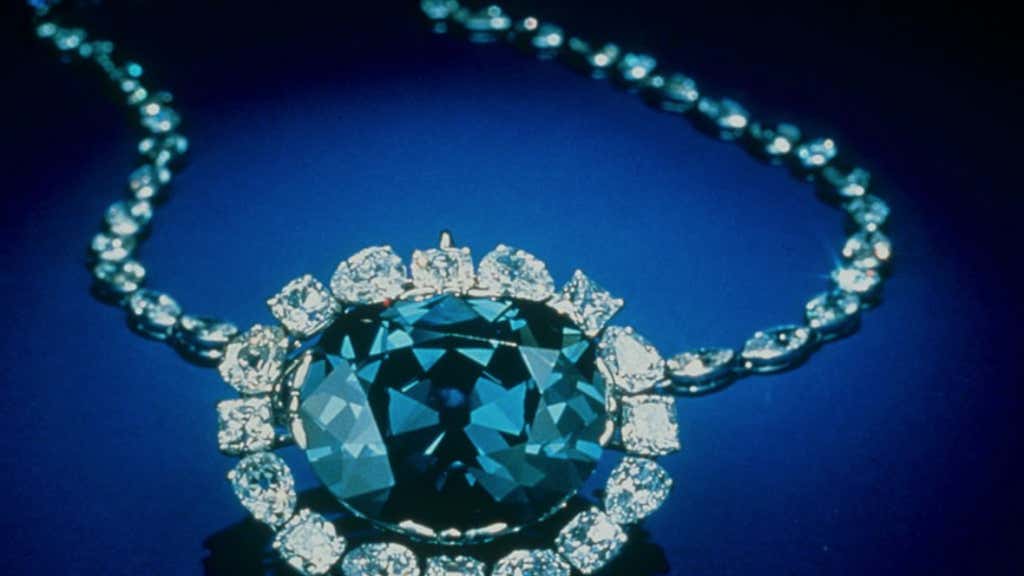 So on and on I went, reading about diamonds. I’ve watched a documentary about them before, I can’t remember where, about how the industry regulates itself and inflates the cost of diamonds by keeping the majority of them in safes as to not saturate the market with the stones. In fact, diamonds are some of the least rare gems out there. As a side note, I am always fascinated by how something is considered “valuable”. Diamonds are worth something because we decide as a society they are worth something, as they have no innate value on their own. We just kinda dig them and how they look, so we assign an extremely inflated value to them. In fact, how big or expensive the diamond you propose to your fiance with is always a huge deal 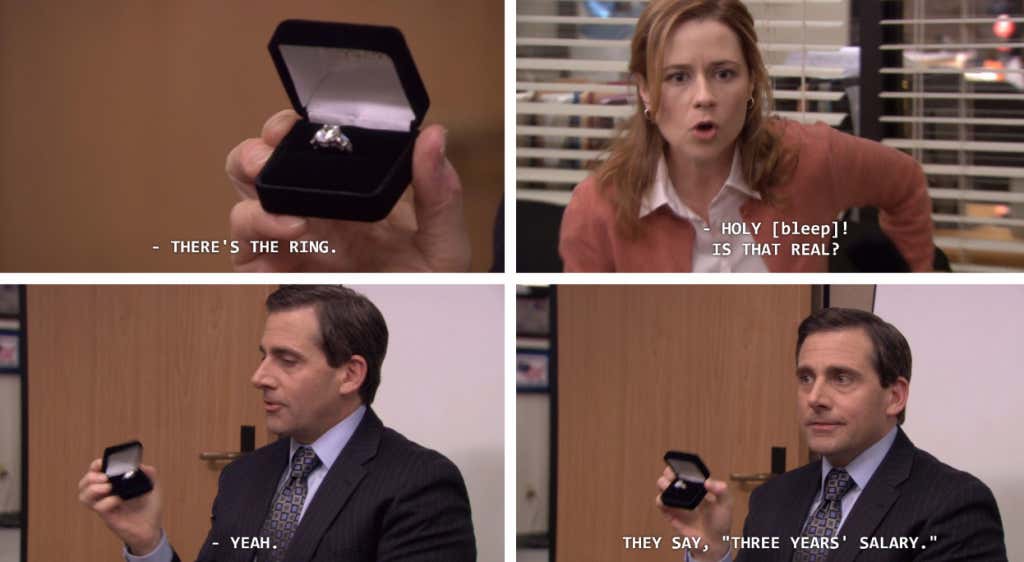 That’s the diamond marketing team for you. Big diamond has the best PR people in the business, getting men to feel if they don’t buy their girl the biggest, most expensive diamond possible then they aren’t a “real man”. Every man when he buys an engagement ring that he can’t afford:

But yet, we still love diamonds. To be fair though, they do look awesome. All shiny and glistening in light, and when cut and set properly they make you look way cooler than someone who doesn’t rock diamonds. For example: 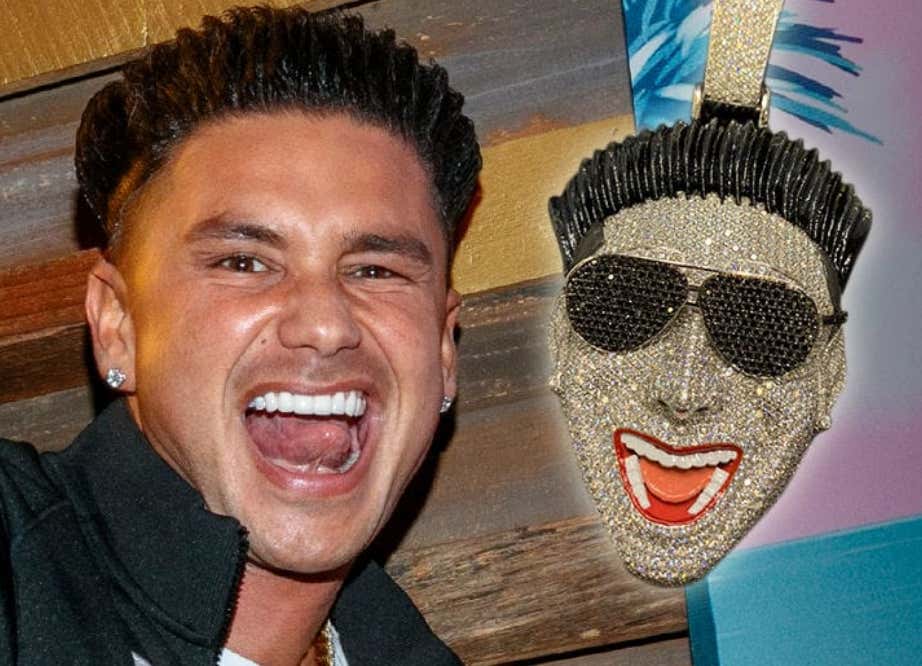 And finally, my favorite story I read last night, the Diamond Hoax of 1872. From Wikipedia:

The diamond hoax of 1872 was a swindle in which a pair of prospectors sold a false American diamond deposit to prominent businessmen in San Francisco and New York City. It also triggered a brief diamond prospecting craze in the western USA, in Arizona, New Mexico, Utah, Wyoming, and Colorado.

It’s so great. It’s the perfect 1872 crime. Basically this guy Phillip Arnold bought diamonds and gems, sprinkled them around a field in Colorado, and convinced very wealthy investors, including Charles Tiffany of Tiffany & Co, to buy all of it for close to $14 million. It’s like the John Mulaney joke about old timey crimes. Eventually the investors realized what happened and sued him, and he later died of pneumonia after being shot by a rival cross town banker.

In 1873, Arnold decided to go into the banking business himself, buying a defunct Elizabethtown financial institution. But, in 1878, he became embroiled in a feud with another banker in town that resulted in a serious shotgun wound to his shoulder. He died six months later of pneumonia, at age 49.

Diamonds are completely fascinating, and I wish I knew more about them. I want to be able to look at one and be able to say something about the cut or the carats or something of the sort. Same with wine. I want to become a guy who knows what he’s tasting when he’s drinking wine. Lately I’ve been a “chug straight from the bottle” guy…so we have a ways to go on that front. Regardless though, I hope you enjoyed this blog about diamonds.