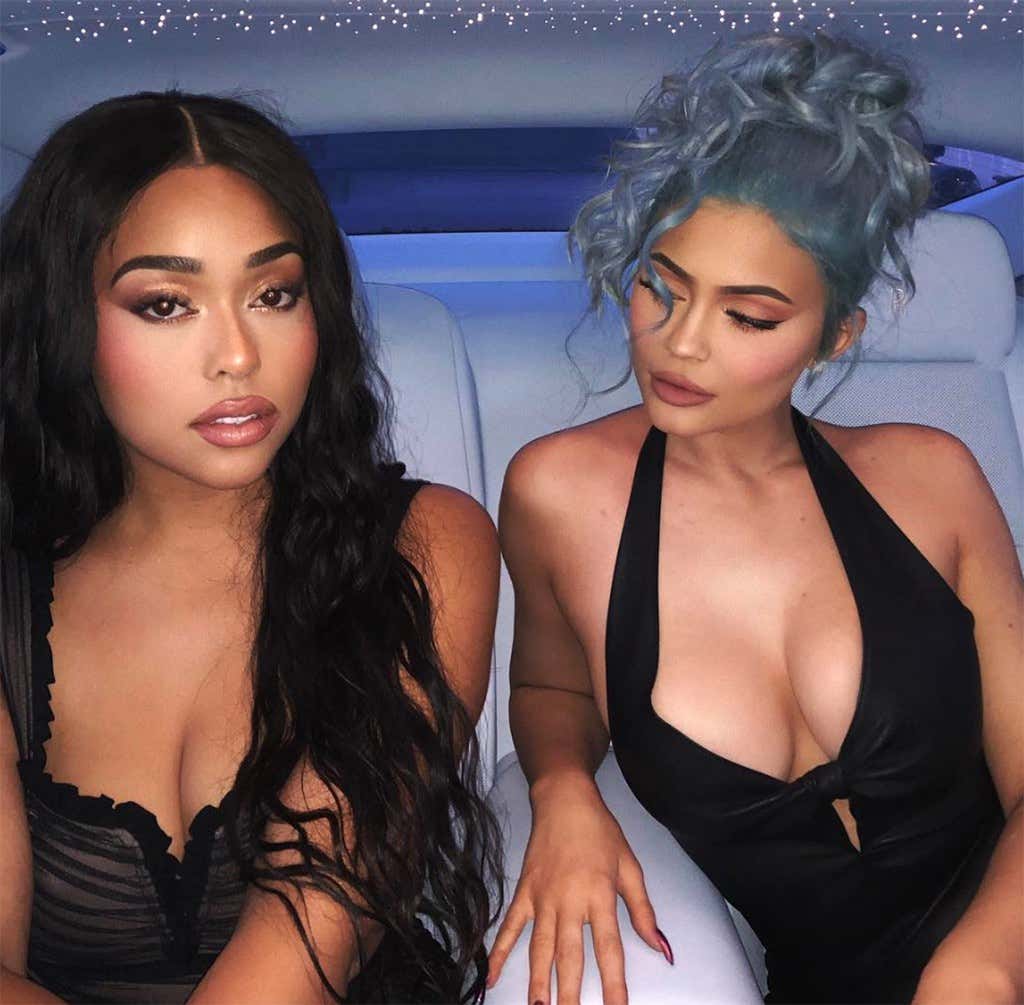 TMZ- Jordyn Woods can’t handle her booze and that’s why she was down to make out with Tristan Thompson and blow up her relationship with the Kardashians … that’s her story, anyway.

Sources close to Jordyn tell TMZ … she has been begging her ex-bestie, Kylie Jenner, for forgiveness … ditto with Khloe. And, while she admits she made a stupid decision … we’re told she’s blaming it on the a–a-a-a-a-alcohol, as they say.

We’re told Woods was wasted before she even went to the house party where witnesses say she snuggled up to Tristan. She’s saying she was actually blackout drunk … as in, she doesn’t even remember how she got to the party or anything that happened there.

So we all had to know this was coming. Obviously Jordyn was going to say she was  either drunk or on drugs when she did this. That is the only logical explanation. Unless she is legitimately an evil person who had been planing this for quite some time, it had to be the alcohol. Now does that excuse what she did? Absolutely not. But imagine those Sunday scaries? Being so drunk that you hooked up with basically your sister’s baby daddy? That’s a level of drunk anxiety that I never ever want to know.

Everybody knows the feeling of waking up the next morning after drinking, checking your texts, asking every single friend you went out with if you were ok at the party. Imagine Jordyn’s text the next morning? “Last night was so much fun! lol I was so drunk. Did I do anything stupid?” “lol yeah you made out with Tristan Thompson, Khloe Kardashians baby daddy and boyfriend!” NIGHTMARE CITY.