Shooters shoot! Strong comment slide here by Meek clarifying her “Ass Phat in the second pic”, girls love details. Meek Mill has low-key been RED HOT the last 10 months. Ever since he walked out of jail and got straight on a chopper to ring the bell at the 76ers game it’s been nothing but wins for Meek. He completely gained his street cred back after getting bodied by Drake and he’s best friends with billionaires Michael Rubin and Robert Kraft. Wins on wins on wins. I’d figure his ability to get cheeks has never been an issue but I can only imagine what chilling with billionaires does to your mindset. I feel like it completely changes the way you look at life and the way people look at you. Hanging out with billionaires is just another level of advancement in the chase for elite status. Meek Mill has taken that next step to upgrade from his “Is that a world tour or your girls tour?” days with Nicki Minaj and is ready to make the jump to bigger and better things. Some people might question, why you would want to shoot your shot at a Kardashian after their interesting track records with men?

I have a better question, why the hell wouldn’t you want to shoot your shot at Kourtney Kardashian!? 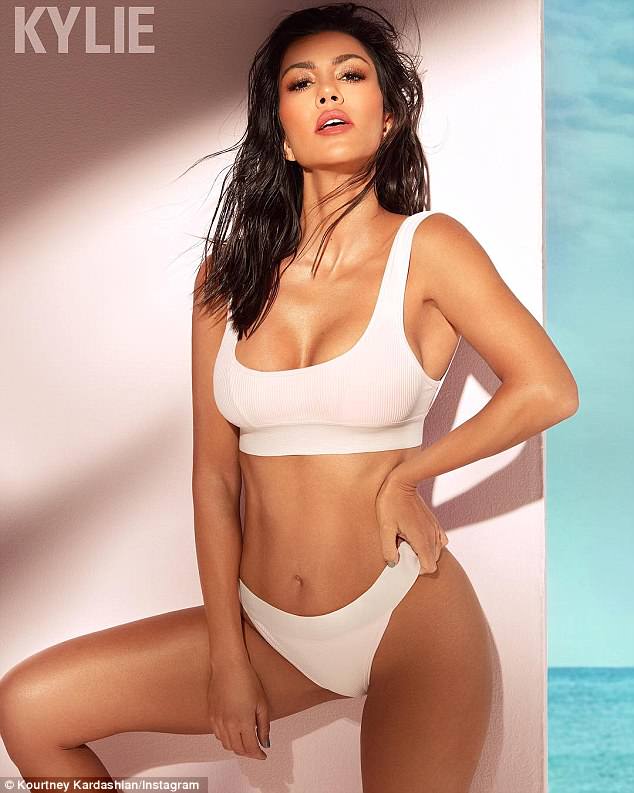 3) Look at Scott Disick! The guy is worth like 20 Million dollars and gets paid over $80,000 for appearance fees and literally doesn’t have an ounce of talent in his body. The only thing he ever did was date Kourtney Kardashian and thats the only thing he will have ever needed to do in his life to secure himself as a household name. Imagine how much Meek’s price would go up considering he’s an actually talented music artist. Dating a Kardashian is a phenomenal business move for your brand.

These all seems like pretty damn good reasons to me. Plus you will NEVER be more relevant than when you’re with a Kardashian. Tristan Thompson is averaging 5.8 points and 6.6 rebounds per game this season and I hear his name more than Giannis who is about to win MVP.

P.S. – He totally just brought the word “Phat” back. That’s elite status. Phat used to be such a cool word back in the day they literally named a shoe company “Phat Farm” and had millions of kids buying their sneakers. I probably owned like 6 pairs of these as a youth they were the shit I loved mix and matching the laces. This was drip before drip was drip. (If you didn’t straight lace your Phat Farms back in the day you were a fucking loser)