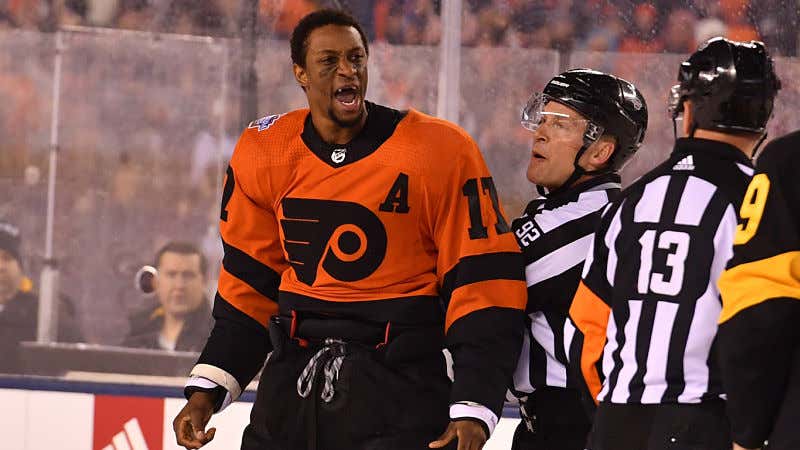 Well goddammit. Here I was thinking that we made it to the 3pm NHL Trade Deadline with Wayne Simmonds staying in Philly. Then a few minutes after the deadline passes, the trade call finally came in that Simmer is going to be heading down to Nashville. And you know what?

I don’t hate it. I mean obviously it sucks to lose Simmonds. He’s been such a huge part of this Flyers organization ever since he came over in the Mike Richards trade. He is the kind of player who would do absolutely anything and everything for his teammates. Whether that was to generate a spark with a fight, or put up 30 goals in a season, he could do it all. It’s cliche to talk about but Wayne Simmonds was the heart and soul of this Flyers team, even when things weren’t necessarily going his way over the past two seasons. So it sucks to see a guy like that have to leave.

But if Wayne Simmonds had to go anywhere, I’m glad he’s heading down to Nashville to be reunited with Peter Laviolette. If there’s anybody who plays with “jam”, it’s Simmonds. He plays the exact type of game that Laviolette needs out of his guys in the playoffs and hopefully those two psychopaths can win a Cup together in a couple of months here. Wish they were still together here in Philly…

…but beggars can’t be choosers, I suppose.

Coming back to Philly with be a conditional 4th round pick that could turn into a 3rd round pick if Nashville wins a playoff series. Obviously that pick kind of sucks and you’d hope that the Flyers would be able to at least squeeze a 2nd rounder out of a team for Simmonds. But to help ease the blow a little bit, Ryan Hartman will also be on his way to Philly. 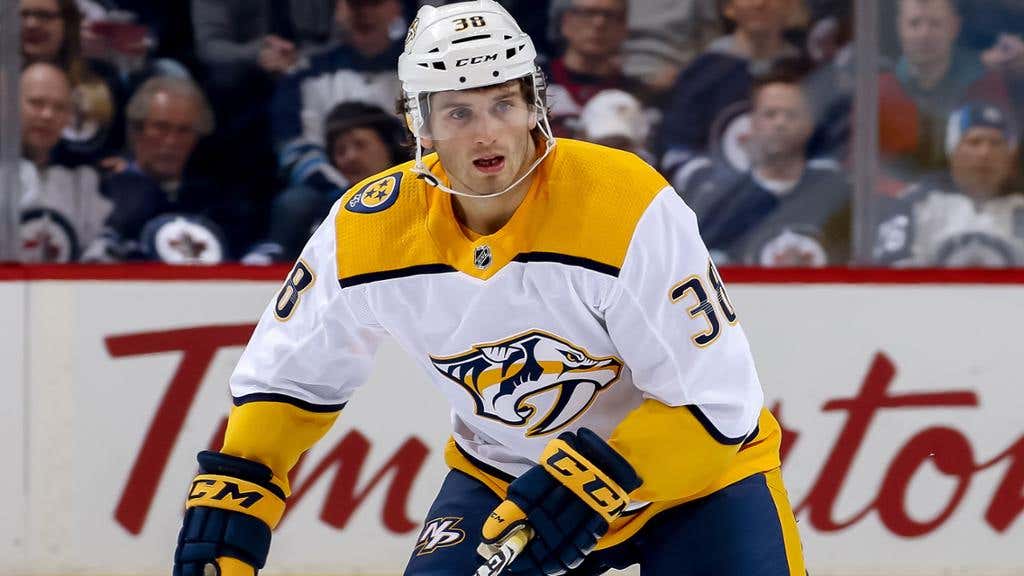 Hartman showed a ton of potential with Chicago but never really seemed to progress much in Nashville. But I think he plays a brand of hockey that will make him a fan favorite here in Philly. Kid plays the game with an edge and isn’t afraid to get a little greasy out there. Also doesn’t hurt that he’s handsome as shit. So I know a lot of Flyers fans out there will be disappointed in the return for Simmonds but there’s a lot to look forward to here in Ryan Hartman if he can get back to the track he was on in Chicago. Plus ya never know, Simmonds could always just end up coming back to Philly on July 1.