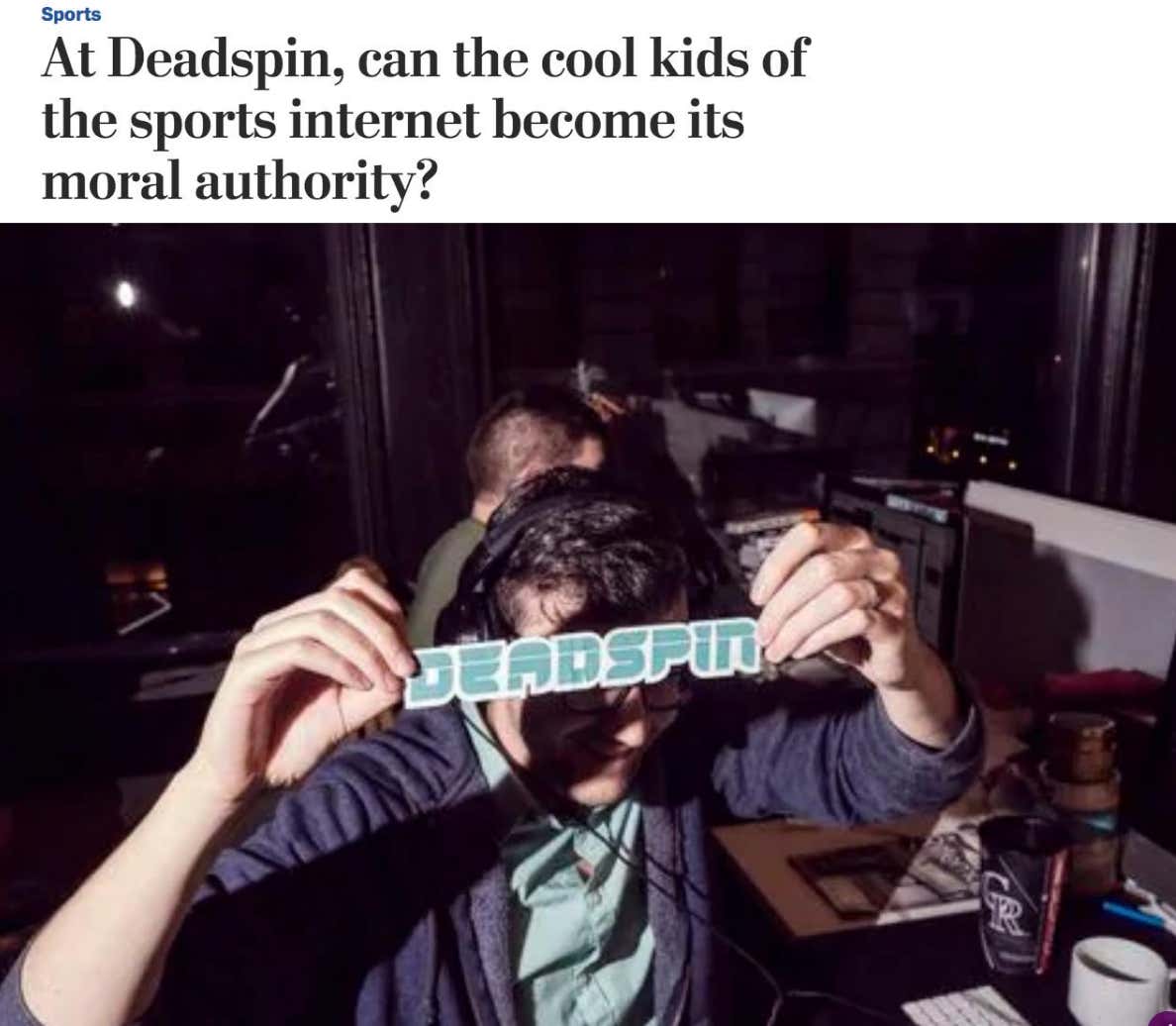 The Washington Post did a feature on Deadspin, and I say that loosely, because I think Barstool Sports is mentioned more than Deadspin.  It’s maybe the most unintentionally hilarious article I’ve ever read.  It’s self parody.  Here are the 7 best gems:

7) Greenwell said Deadspin always will write funny posts with profanity in the headlines, but she sees growth for the site in the kind of big magazine features she has shepherded in her career. Her wish list, were she to sit down with a potential buyer, includes more reporting on business, women’s sports and sneaker culture.

“There is lots of coverage right now that still speaks to sports as the fun stuff away from the rest of the world,” she said. “Deadspin never does that and will never do that.”

She added: “There is a joke that when every new editor takes over that they ruin the site. I don’t want to be the one who ruins Deadspin.” 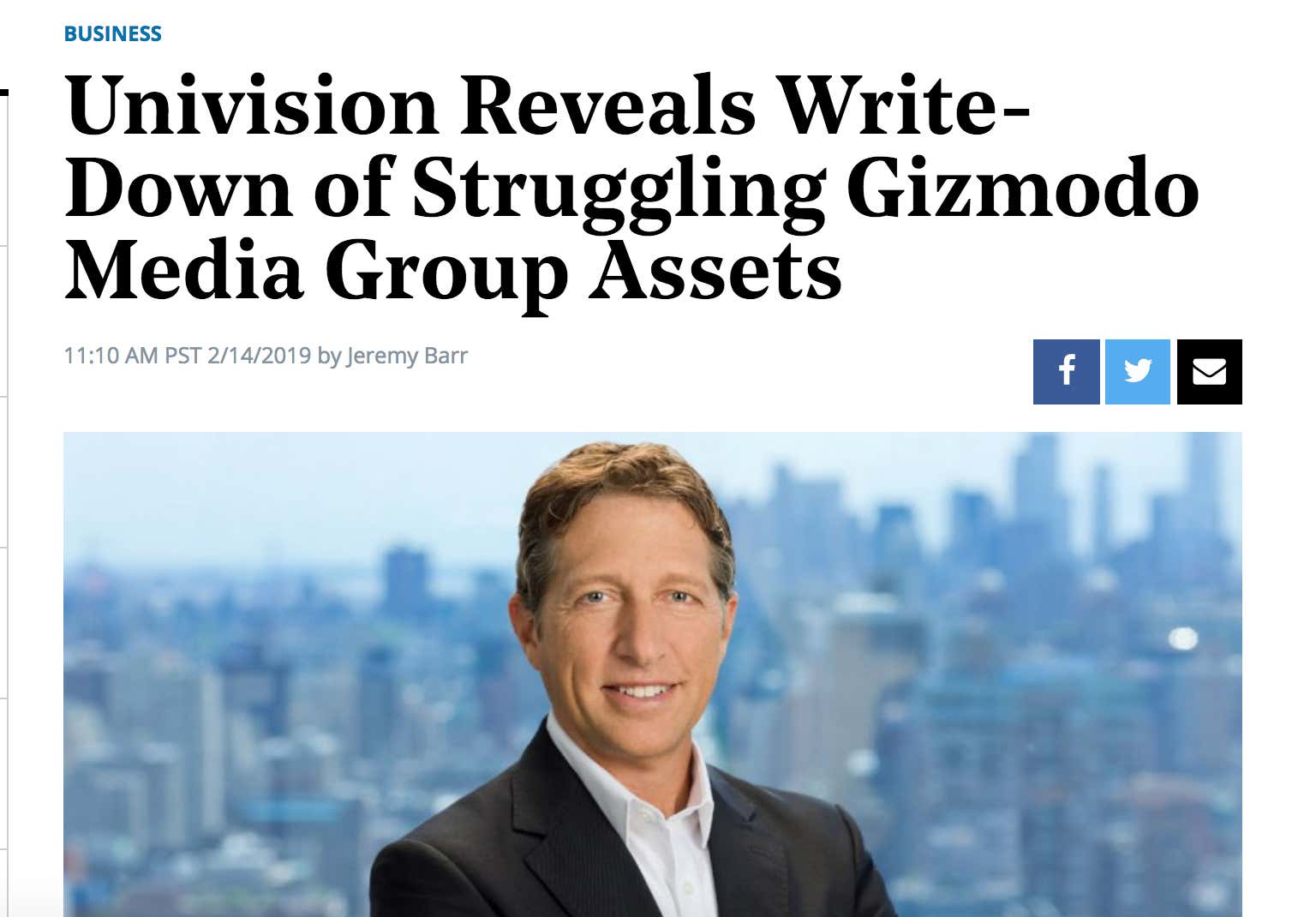 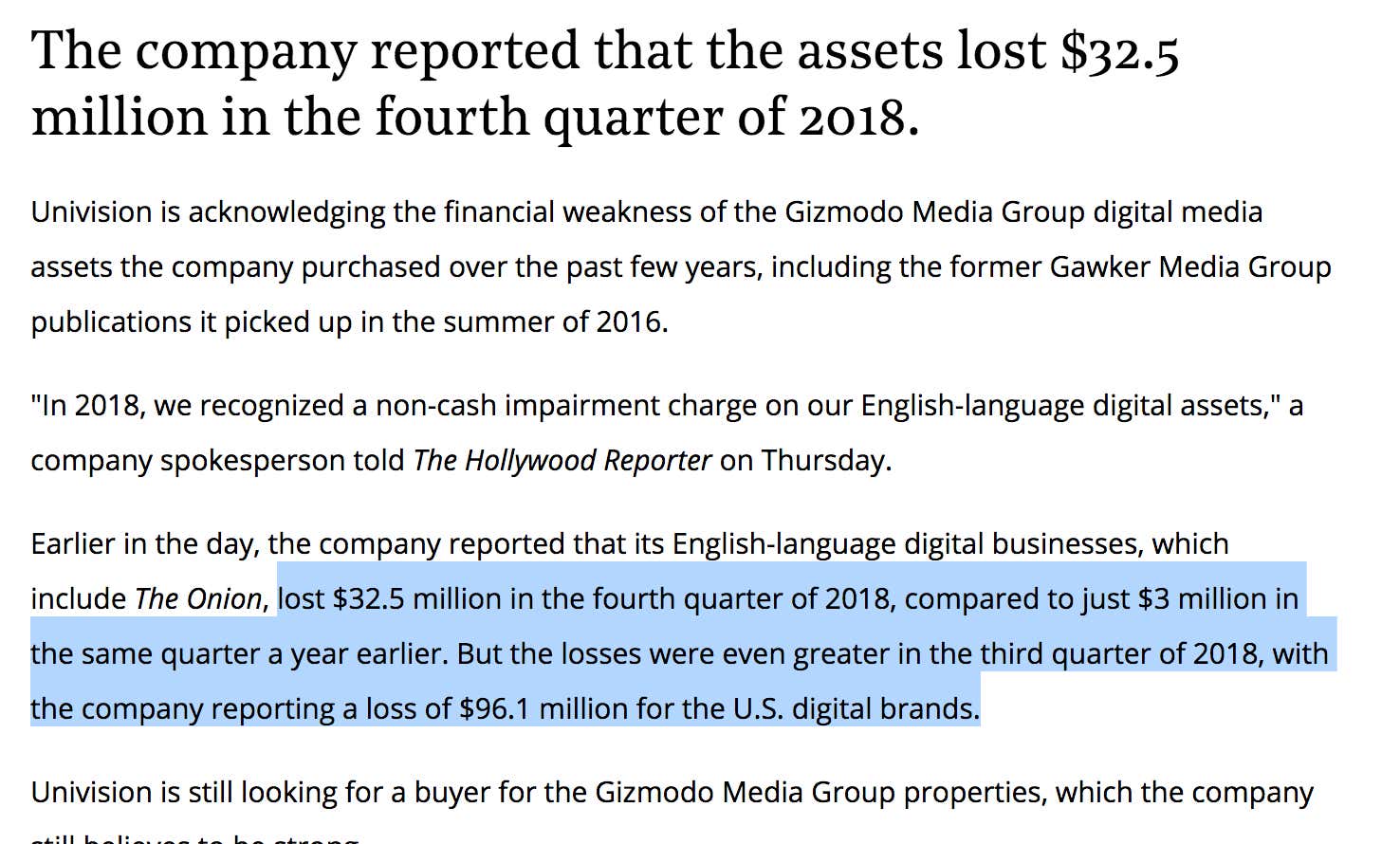 6) Wagner has little sympathy. Asked whether there was a goal to her coverage of Barstool, she said, “I want them to be seen for what they are, which is not a legitimate sports site.”

We’re not a legitimate sports site?

“Can you write one thing that says disregard everything that built me up and made me famous and say none of that counts?” he asked. “And now I can criticize other people for making the same jokes?”

Great point by my friend Dave.

Deputy editor Barry Petchesky thought this then typed it out with his fingers:

But he said it was a long time ago so it doesn’t count.

4) As the #MeToo stories swept journalism, some of the content that made Deadspin popular went from a source of inspiration to a source of embarrassment. The site “has a disgusting past that can never be atoned for,” wrote Diana Moskovitz, a current Deadspin staffer who has reported extensively on domestic violence.

Important quote just to make sure people never forget how Deadspin posted a video of a sexual assault on a bathroom floor then replied “lol get over it” to the girl and her father when she asked to have it taken down.

Oh and a stolen sex tape that literally bankrupted their entire company.

3) Wagner’s media criticism has rippled through the industry, prompting a Sports Illustrated senior writer to tweet, “you have repeatedly shown a lack of respect for writers who are far more accomplished than you,” a remark that could be seen as elevating her credibility as much as undermining it.

“Deadspin caters to the smartest people,” she said. “It’s the people with the best sense of humor, giving you the smartest takes.”

2) “They want to be some kind of moral arbiter, but whose morality?” he said. “They really sound like a parody of being self-serious.”

Greenwell pushes back at that critique, even as she occasionally embodies it. When explaining that she lives in Brooklyn’s Williamsburg neighborhood, she added, “but the part where a lot of Puerto Rican families live.”

Honestly this is my #1, but the next one is going to look better on a t-shirt.   EIC Megan Greenwell dropped my favorite quote of the year right here.  “BUT BUT BUT IT’S THE PART OF WILLIAMSBURG WHERE THE PUERTO RICANS LIVE!!!”

YOU BELIEVE ME RIGHT??????? I CAN SHOW YOU PICTURES ON MY PHONE HERE LOOK

This picture was used un-ironically in the article to represent what the headline calls “the cool kids of the internet.”