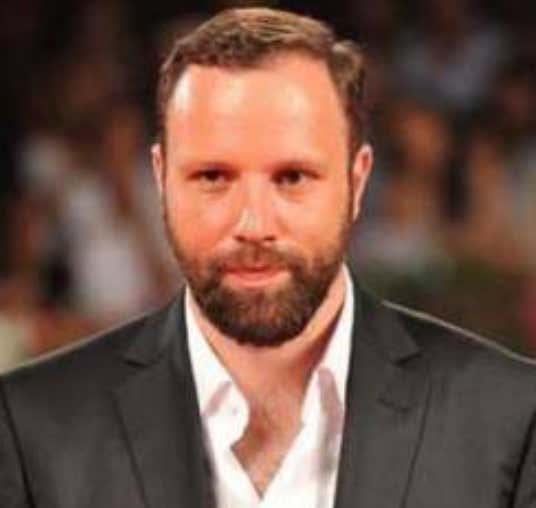 Yorgos Lanthimos, the director of The Favourites, was a 45-1 longshot to win the Best Director award at the Oscars, until rumors resulted in bettors placing a flurry of wagers.
FanDuel dropped his odds all the way to 5-1 before taking the prop off the board due to the lopsided action.

On Sunday, there was serious movement on Best Director odds: Yorgos Lanthimos, the director of The Favourites, rose from as high as 45-1 at FanDuel all the way down to 5-1.

FanDuel, which has an app available in New Jersey and runs the sportsbook at the Meadowlands, tweeted that Best Director was taken off the board “w/a flurry of similar bets coming in amongst many books.”

Lanthimos’ rise seems to be at least partly connected to rumors from college campuses. One person reached out to The Action Network, saying they heard the rumor emanated from “a frat kid” at Penn State, whose father has major Hollywood connections.

Another gambler told The Action Network that they heard the Lanthimos rumor started at the University of Richmond, where a student received word from his aunt, who is on the Academy.

I don’t know shit about movies, but I love a good gambling leak like the one we have here. Yorgos Lanthimos was 45-1 to win best director. Then all of a sudden today a rumor from a “Penn State frat kid” caught fire and caused Yorgos’ odds to drop all the way down to 5-1. Now they’re off the board! HOLY SHIT!!! Where there’s smoke there’s fire. I’m all in on this story, and I have every reason to believe it’s legit and this guy is the winner. The internet has literally never lied once…ever.

So obviously none of us can cash in on this because it’s off all websites. Well, I’ve got a theory I cooked up with a buddy. If the voters love this director so much and he’s going to win, that must mean they love the movie The Favourites. That means we’re cooking with another category with someone from this movie. I’ve got my bullseye on Rachel Weisz for best supporting actress at +350. This was up to +650 at one point today, and suddenly it’s free falling. Let’s take a chance and beat the system. It’s our time to win.