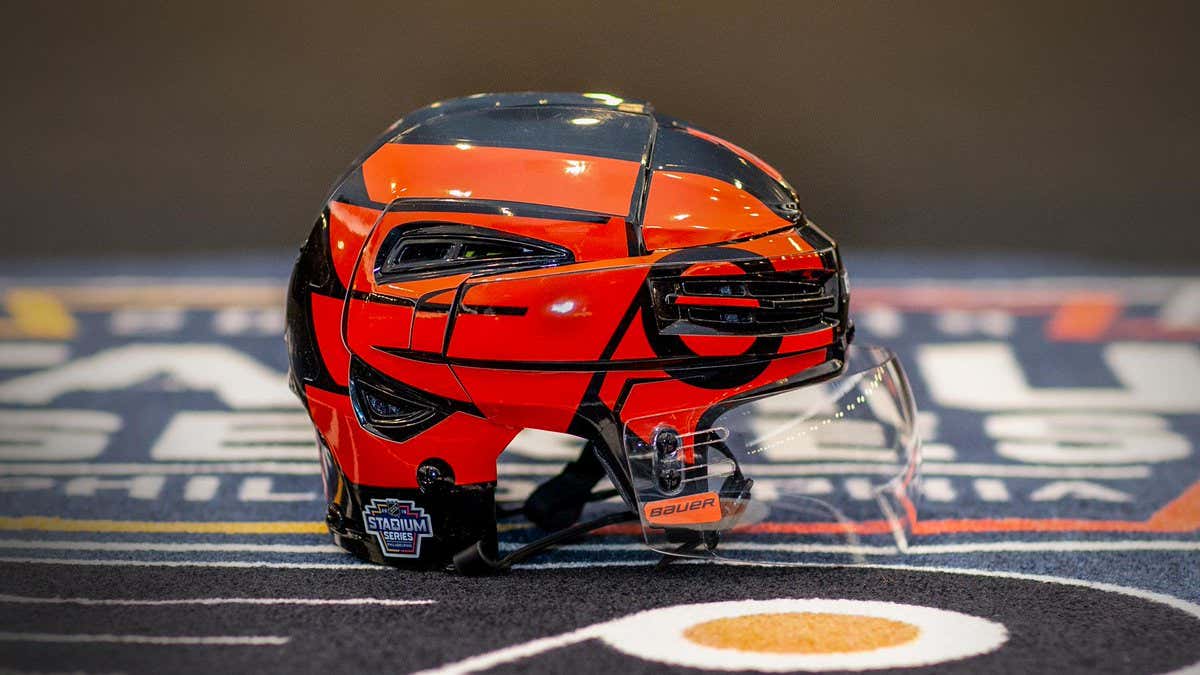 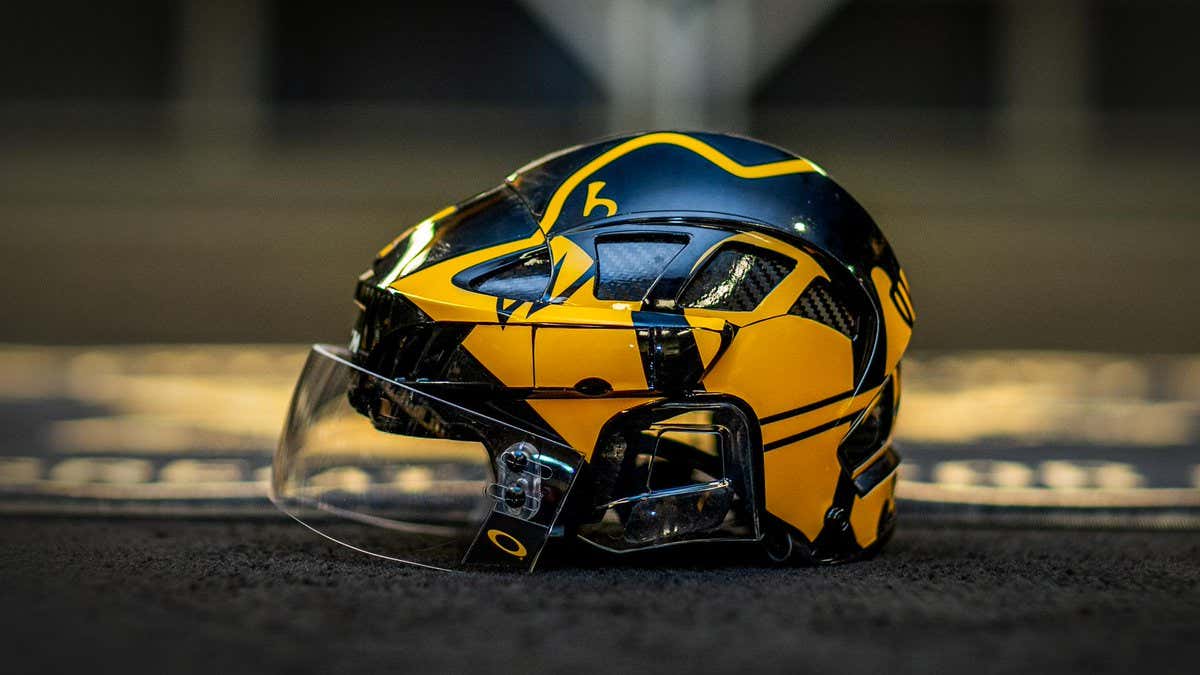 So when the Stadium Series sweaters were first unveiled for this Flyers vs Penguins game, they looked like some shit you would buy at Kohl’s or Target or Modell’s. They were as Plain Jane as they come. Just looking like some real knockoff shit that the homeless dudes outside of the Linc would be pedaling for $15 tomorrow.

Well as it turns out, the sweaters are so plain this year because the boys will all be rocking these buckets on Saturday night (weather permitting). Now I’ll be honest–the hockey purist in me says that they need to leave this kind of nonsense to the European leagues. With that being said, it’s a Stadium Series game and I can’t hate on the league for trying out something new uniform wise during an outdoor game. I mean sure, it counts just as much as any other regular season game but it’s still a circus show nevertheless. And I think these lids will actually end up looking pretty fresh outdoors. If they try to have teams wear these massive ass decals during a regular game that isn’t being played outdoors? Well then the NHL has officially gone mad and we’ve let the Euros win. But for an outdoor game featuring some practice jerseys? I’ll allow it. If the uniforms had more of a design on them then I’d say it’s way too over the top. But I don’t want to be the guy who gets up here shitting on these new helmets today when they end up looking sick tomorrow night and then I end up looking like a real asshole. I look like an asshole enough in general, I don’t need to add on to it.

Anyways, if you’re in the Philly area tonight and you want to talk about these buckets some more, come on down to Chickie’s & Pete’s for the Stadium Series Kick-Off Party presented by New Amsterdam. Let’s get In One and talk some hockey gear. It’s the greatest combination ever invented. 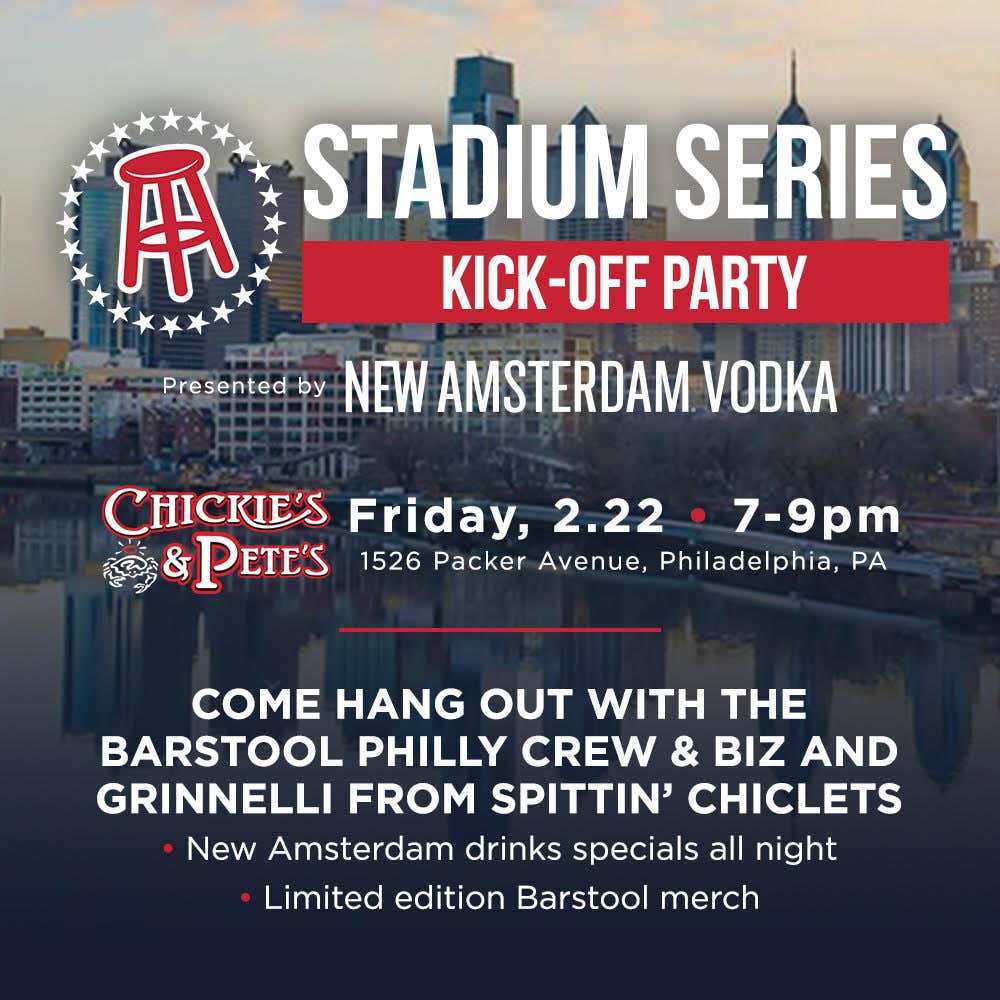