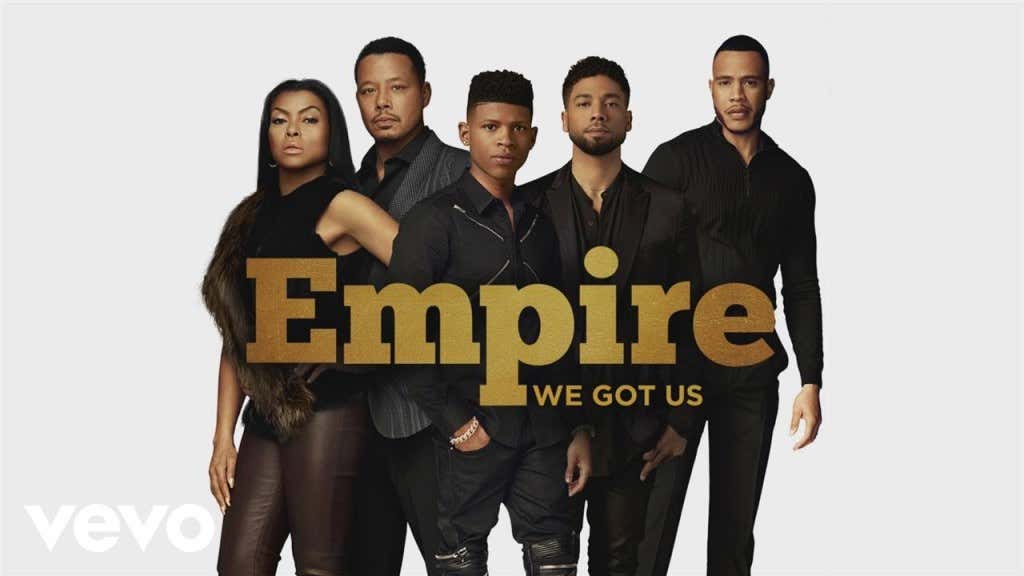 WGN – When Jussie Smollett called the cast and crew of the television show “Empire” together Thursday night, they were expecting the actor to come clean about what really happened, a person at the meeting told CNN.

But then, to the shock and dismay of the person who attended the meeting, Smollett stuck to his story of innocence. For the most part, the source said, he paraphrased what was in the statement that his attorney put out that afternoon, blaming the legal system and the media for his woes.

When suspicions arose that Smollett’s story could be fabricated, 20th Century Fox Television and Fox Entertainment released a statement last week standing by him.

“The idea that Jussie Smollett has been, or would be, written off of ‘Empire’ is patently ridiculous,” the statement read. “He remains a core player on this very successful series and we continue to stand behind him.”

After his arrest Thursday, the studio and network released another statement.

“We understand the seriousness of this matter and we respect the legal process,” 20th Century Fox Television and Fox Entertainment said in a statement to CNN on Thursday. “We are evaluating the situation and we are considering our options.”

I’m very nervous to say I hate this guy because I don’t want to incite a global riot. But at the same time I hate his guts so fucking much it’s impossible for me to move forward in life without publicly acknowledging exactly how much I hate him after all this bullshit. That said after yesterday I was ready to move on after officially non-officially banning him from Chicago.

Then I wake up to find out Jussie Smollett told the cast & crew of Empire that he’s innocent and put it back on Chicago’s system and the media coverage. As if the media coverage wasn’t fucking ELECTRIC on his behalf to start. As if the City isn’t ripe to stand up for a guy like this if even a fraction of an ounce of a sliver of a fucking truth were to exist. But none of it does because it’s all one crock of ego-driven horseshit.

Imagine being his coworker and having to answer all these questions and get dragged around. Answering about his character, getting random messages from strangers about what it means for the whole show. Speculating about whether or not you’ll ever see Jussie again because he damaged his reputation so much doing something so stupid that could have been so easily avoided. It’s borderline Mouse-level behavior if you ask me.