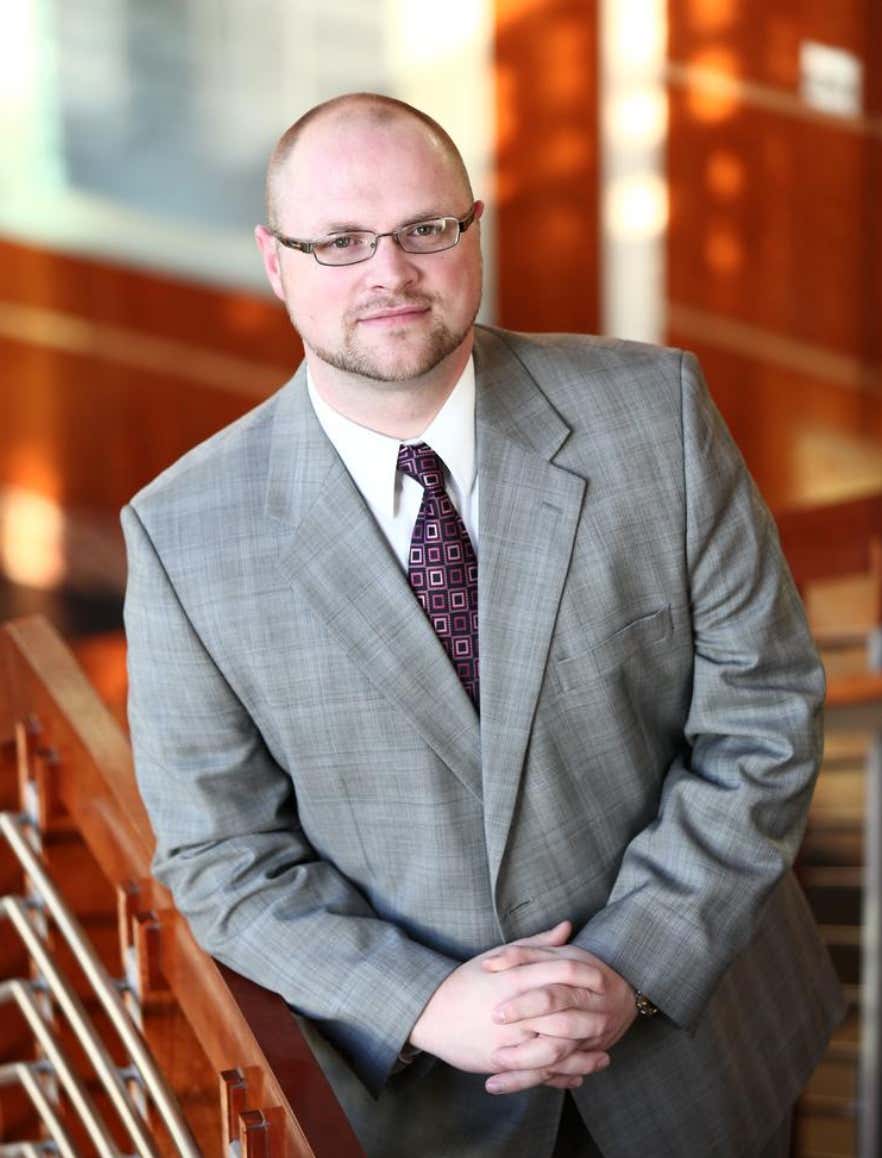 Wow time flies huh? It was just under two years ago that I was named chief of the second-largest hospital in Cincinnati 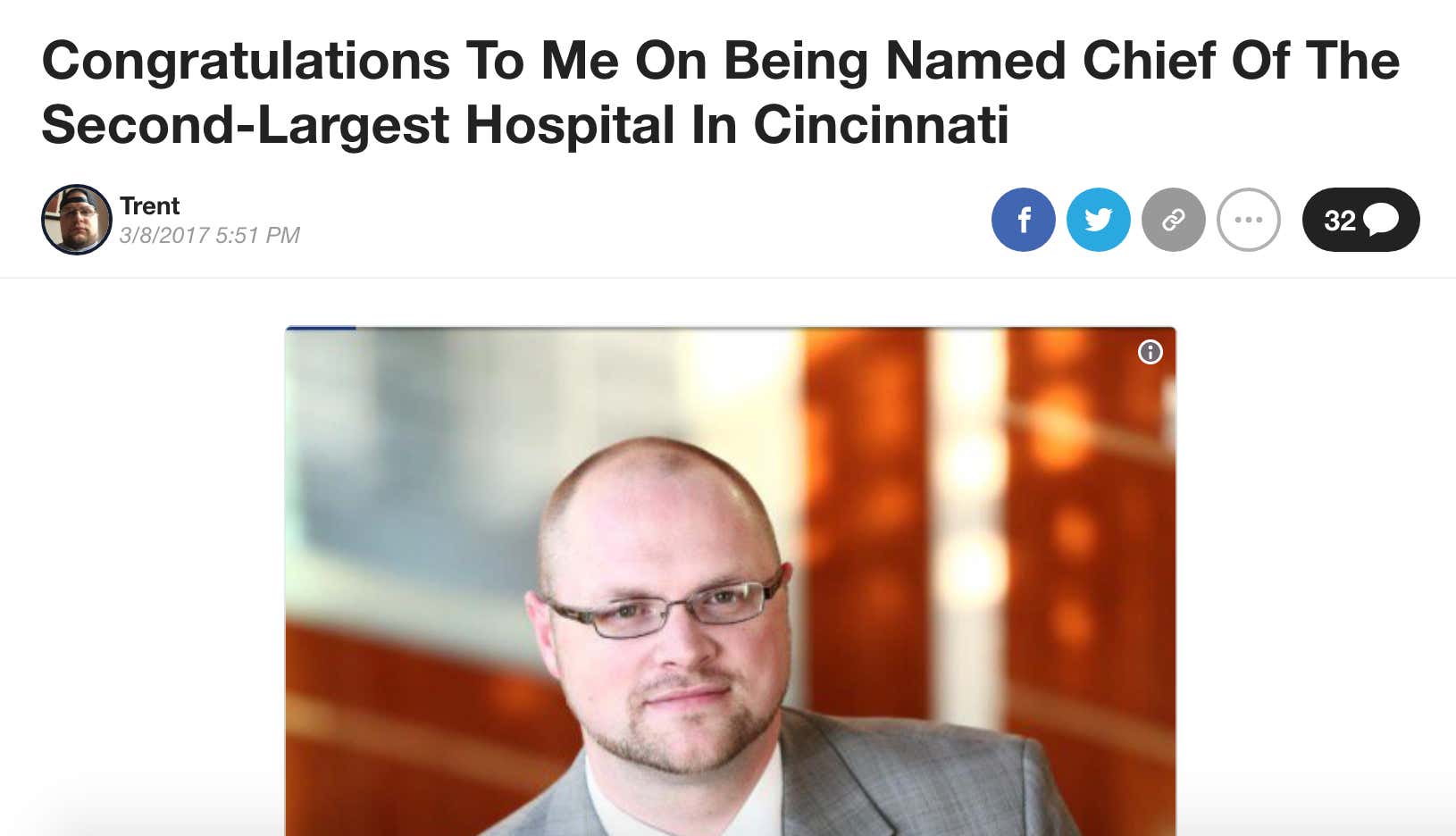 Now I’m packing my bags and heading out west to California. The Golden State. It’s a great opportunity for me to advance my career and continue on this little journey I call Life. It has been absolute honor to be part of the UC Medical Center. Lives are literally being changed every day at the hospital. The role that this medical center plays in our region and community is so critical, and I’ve been very proud to be associated with it. But I couldn’t be more pumped to start my new chapter on the Left Coast.

However I am sad to leave Cincinnati because I’ve made so many great friends here over the past two years. I’ll miss them all dearly and I hope we stay in touch. I’ll miss so much about living here. Cincinnati is rich with culture and I’ve made sure to soak it up during my time living here. It’s a major city but it has a small town feel ya know? There’s so much to explore but it’s a tight-knit community and they welcomed me, an outsider, with open arms 23 months ago. For that I will be forever grateful.

Most of all, I’ll miss going to Holy Grail Tavern to watch Reds games with the gang. Last season didn’t go the way we wanted but I have confidence new manager David Bell will get this thing turned around. Not to mention we’ve got some talented prospects coming down the pipeline. I’ve really come to love the Reds and I promise to not become one of those transplant Dodger fans. Yuck. The blood running through my veins isn’t blue, it’s Red.

So this is it. I’m off to start a new beginning. I’d be lying if I said I wasn’t a little nervous but that’s a good thing I suppose. Thank you again for everything. This isn’t goodbye, but rather see you later.